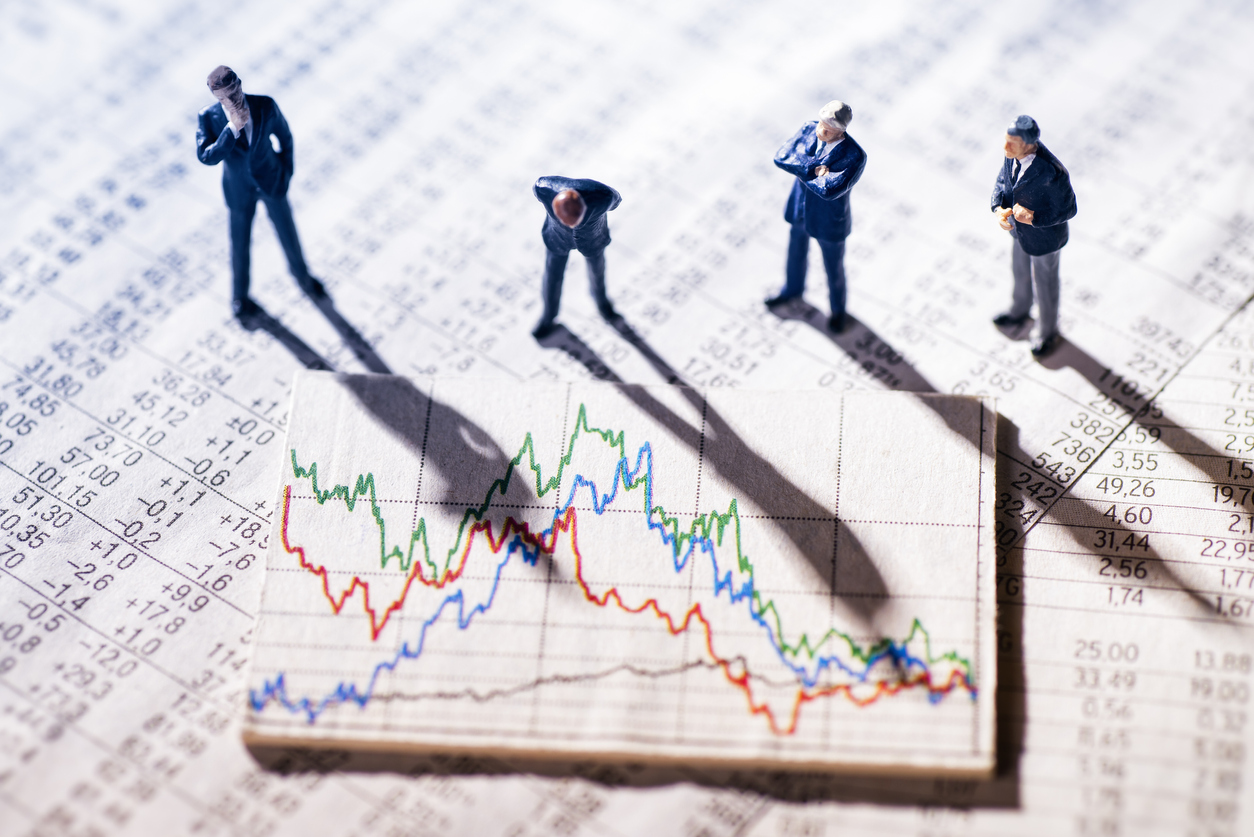 Share via
I?m sure ? like much of the population ? many an SME owner is sick to the back teeth of hearing about the never-ending twists and turns of the torturous Brexit negotiations. My own personal position on the subject shouldn?t come as a surprise to anyone ? given the slogan writ large above Pimlico?s Sail Street HQ ?Bollocks to Brexit?. However, personal opinions aside, there?s a real danger that SMEs in particular will be the worst affected in the increasingly likely event that the UK exits Europe without a deal. We know many of the big corporations and large companies have been preparing the best they can for a range of eventualities ? but for many an SME, the whole prospect is a confusing nightmare.

“The banner blazing proudly above Pimlico will have been a prophetic warning.”

Most don?t have the staff, resources, expertise or cash to keep up with the plethora of different strategies to have emerged from the House of Commons over the past two years. To underline this rabbits-in-a-headlight situation, the Federation of Small Businesses (FSB) estimates just one in seven small companies have planned for a no deal Brexit. Meanwhile, a poll by Bibby Financial Services reveals that many small companies are unsurprisingly experiencing a decline in sales and a corresponding rise in costs. It concludes that many SMEs are ?feeling the full brunt of political uncertainty? over Brexit ? with both consumer confidence and investment levels expected to fall during the first quarter of 2019. In a separate study, auditors Crowe UK quizzed 130 small business owners and found that 80% had done nothing in the way of preparation, other than to adopt a wait-and-see attitude. Only 4% admitted to implementing some type of Brexit-inspired plan.

It said that it had been ?engaging extensively with businesses and organisations across the country?. This might not have been so hugely successful, given the latest findings. Now, a little late in the day the banking industry has woken to the dangers of SMEs falling off the Brexit cliff edge. UK Finance, the banking industry trade body, has met with various groups, including the FSB, British Chamber of Commerce and the CBI, to discuss issuing guidance on subjects ranging from supply chain disruption to reduced cash flow. Some of the cynics out there, and I may be one of them, may say this is all about the banks and the fact that they lend money. We must wait and see. One unnamed source, attending the meeting, did rather let the cat out of the bag by saying: ?We want to give reassurance that banks will retain capacity to lend.? However, one of the effects of Brexit, and the resulting drop in confidence among consumers, is likely to be a reduction in capital investment, which will weaken SMEs’ ability to grow and prosper. But will the banks open a line of lending to SMEs, who may be considered by the financiers to be at greater risk? As confidence among consumers slumps to its lowest level in 18 months, according to bean counters Deloitte, I would urge the government to do everything it possibly can to support SMEs through this period of uncertainty. It should not all be left to business owners to sort out, but I fear they will have to. The hour is indeed late, but the government may yet be forced into seeking an extension to the Brexit deadline, allowing more time to prepare. Although my view is to revoke Article 50 as quick as possible and bury this debacle six feet under! Given that SMEs are the backbone of the UK economy, I fear that the real and long-term impact of quitting the EU will not be apparent until it is far too late. And the banner blazing proudly above Pimlico will have been a prophetic warning.