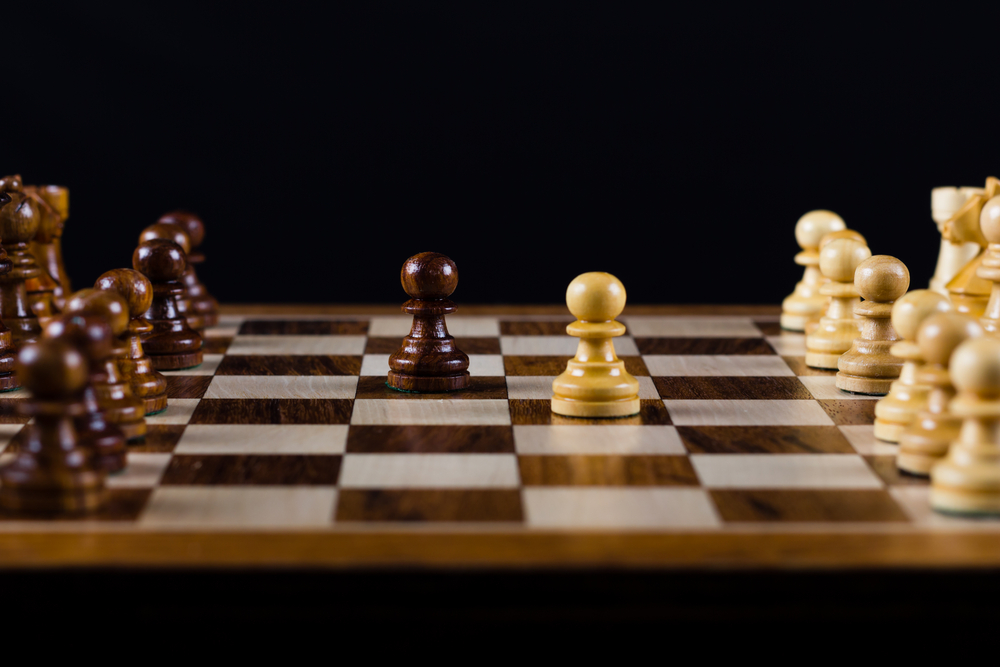 It’s probably no surprise that outgoing London mayor Boris Johnson has picked the EU debate to launch his first major political move. He’s been eying up David Cameron’s top job for years, whether he admits to it or not, and quite possibly sees now as the time to strike.

If the British public vote against remaining part of the EU on 23 June then Cameron’s grave will have been dug, a little over a year after he secured a majority win during the 2015 general election. Alongside cabinet members including Iain Duncan Smith, Michael Gove and Chris Grayling, Johnson has drawn a line in the sand and will have to either fall on his sword or raise it victorious. However, what is most striking is the way in which a seemingly harmonious Conservative party, not held back by being part of a coalition and probably little concerned about a Jeremy Corbyn-led Labour, are now on opposite sides of a battlefield. According to The Spectator, 17 cabinet members want to stay while five want to leave. There are 52 MPs on the backbenches in support of Cameron while 67 are against. Cameron needs the general public to back him in June again if he is to remain in the job, and it is sure to be a dog fight over the coming four months. Like in business, politics tends to divide teams when they arrive at big seminal issues. Cameron can have assembled an as supportive and united cabinet as possible, but he’ll never be able to have complete backing on things like going to war. Read more about Brexit:

The business world is fraught with power struggles, with the leading light sometimes winning and sometimes catapulted out. Back in August 2015, Real Business examined five of the biggest power struggles in British history. From Mark Zuckerberg and Eduardo Saverin squaring off at Facebook to Ferdinand Piech and Martin Winterkorn falling out at Volkswagen, it showed how once harmonious teams can dissolve. Perhaps the most interesting examples, and most relevant for the Cameron and Johnson battle, was the story of Khalid Shaikh and his team at YouSendIt. Having founded the business alongside Ranjith Kumaran, Shaikh wrote the original code, built the company’s first servers and became its maiden president. Raising money and growing quickly soon meant Shaikh was marginalised and thought of only as a technologically-proficient leader. After a $5m Series A deal was closed, and an external CEO recruited, decisions began to be made which put pressure on the technological infrastructure and the man (Shaikh) who was at the helm of it. After been kicked out of the company, Shaikh decided to “test” the server strength of the company he had helped build by flooding it with traffic. In total, he brought it down for four and half hours, but attracted the attention of the FBI and was eventually prosecuted. While I’m sure Cameron won’t try and torpedo the Conservatives if the vote doesn’t go his way on 23 June, it will bring about a premature end for a prime minister who has already indicated he will not serve another term. Revealing this before the last election was always going to mean his next five years would see a power struggle rise to the surface. And issues like Brexit are trigger points like no other. Growing your business will always mean big decisions must be made. Make sure you know where your colleagues and fellow leaders lie on the important topics, otherwise it could all blow up like it is for Cameron. With Johnson on the way out, this year will see a new London mayor elected. Here is what each would provide for the ever-expanding technology sector.