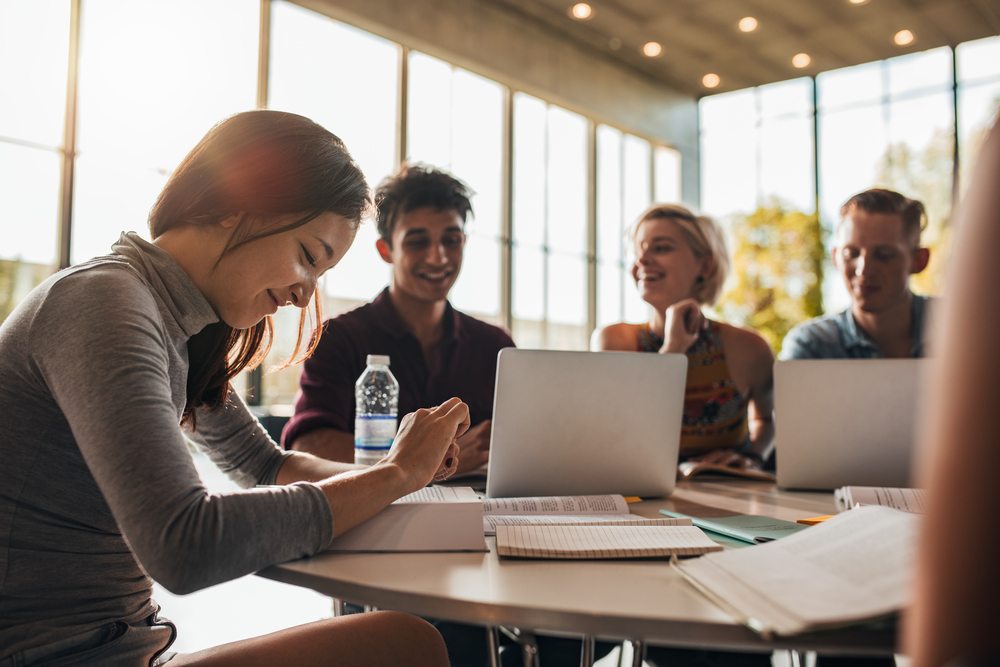 Share via
University leaders have long been warning MPs that Brexit will make it harder to attract staff and students alike. This seems to be the case as the ONS unveiled a drop in higher education applications from overseas students. The Guardian also brought to light that it represented the first decline in almost a decade – and that the results echoed a hearing from the Commons education select committee. There, Nicola Dandridge, CEO of Universities UK, said: “We are concerned about EU numbers. Bear in mind this is coinciding with our competitor countries, particularly in the EU, seeing this as a huge advantage for them.” Her predictions are spot on as Lord Bilimoria recently divulged a tale about the Australian high commissioner to India asking him what Britain was doing to its international students. The commissioner allegedly told him: “I need to thank you, because you’re sending them to us.” Speaking to the BBC, Lord Bilimoria said Brexit could have a negative impact on the UK’s higher education system for numerous reasons. Everyone seems to be forgetting about academic staff. Indeed, over 31,000 UK university academics come from the EU. He also highlighted how the research promoted by higher education institutions depended on international partners – and that he feared all progress Britain made was being erased. Theresa May, he said, was handling the situation poorly as numerous overseas students felt the UK deemed them “an immigration problem”. “I’ve seen in front of my eyes the transformation of this country,” he said. “Entrepreneurship was looked down on – and now it’s celebrated. It’s one of the most entrepreneurial countries in the world. There used to be a glass ceiling. I was told that as a foreigner I would never get to the top. But that glass ceiling has shattered.  “Britain and its economy has opened up to the world, becoming far more cosmopolitan, far more multicultural. We shouldn’t turn back time now.” Alistair Fitt, vice-chancellor of Oxford Brookes University, named Brexit “the biggest disaster for the higher education sector in many years”. This was highlighted by Gavan Conlon and Maike Halterbeck, authors of the London Economics’ Determinants of International Demand report. “Ever since the referendum vote, universities have faced uncertainty over student numbers and research income among other issues,” the report stated. “In a period of significant economic uncertainty, there are substantial export opportunities available to UK higher education institutions. However, these opportunities can only be seized if universities are allowed to deliver them – and the estimate of potential loss is around £2bn per annum.” Image: Shutterstock By Shané Schutte