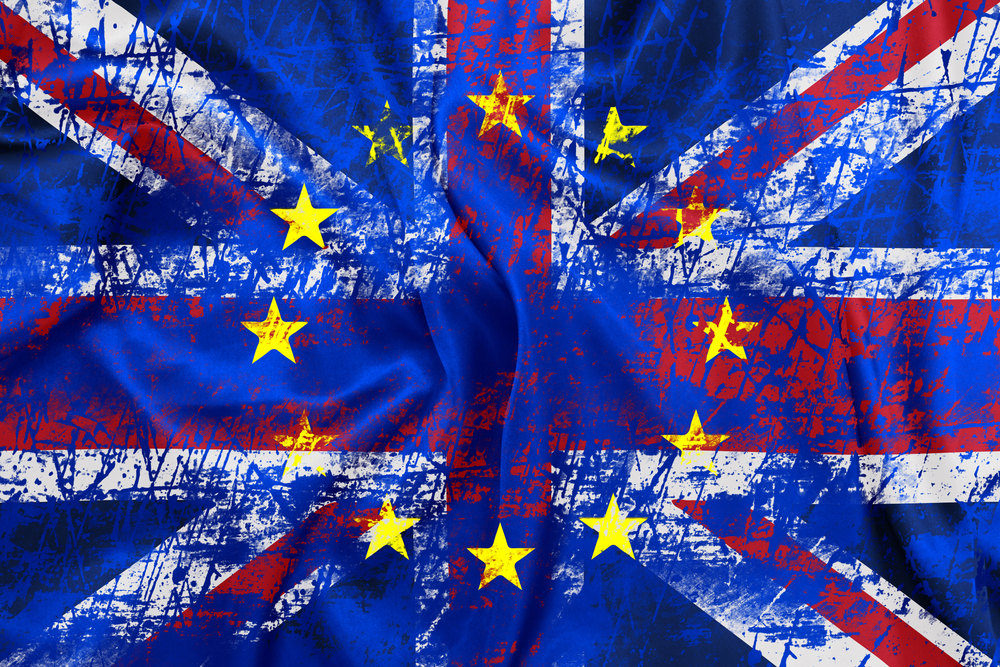 Tremors directly related to this debate were particularly evident following Boris Johnson’s announcement that he would be standing on the other side of the fence from his party leader on the issue. Following this announcement markets took a considerable hit with the pound extending early 2016 losses to trade at its lowest against the dollar in seven years.

This announcement, followed more recently by leaks of the supposed view of the Queen and the Archbishop of Canterbury, has made it clear that the outcome of the referendum is by no means certain. Businesses need to be planning for both eventualities as well as putting in place precautions to mitigate any market volatility risk in the debate’s lead up. Such measures are particularly crucial for SME’s, undoubtedly the vital spark in the UK economy. Any SME that imports or exports is by default already interconnected with the global economy, and now becomes even more impacted by market fragility and currency shifts related to the EU referendum. Many have already felt the effects over the past few months with sterling deteriorating by ten per cent since the end of 2015. Bosses must brace themselves and establish clear strategies to mitigate the negative effects of further decline. Many are already doing so. There has been a significant influx of interest from directors and FDs in how they can safeguard themselves from potential Brexit driven downturns or whether they should ride out this period of uncertainty and simply wait for post-June conditions. In times like these products like Flexible Forwards and market orders can protect businesses significantly. They reduce risk and giving companies piece of mind with regards to currency needs. Read more about the Brexit debate: Exporters will be faced with the difficult decision as to when and where to fix rates. Currently levels to fix would be attractive, but there is a strong sense that further declines in the UK outlook could improve market levels. Importers face the opposite challenge of deciding whether to fix now at current unfavourable levels or run the risk of the next few months. Predicting market moves is very difficult and the priority is ensuring that companies have some strategy in place that protects the business in the case of adverse or unexpected moves. While it may be difficult at the moment to see past 23 June, it is important to focus on the bigger picture. We should not fear too much for UK. If the current market consensus is anything to go by future policy changes with be an interest rate hike and we are likely to see, in comparison to the US and Europe, a positive domestic economy. It is important to shut out the scare-mongering and all the media noise. Understand your currency exposure, find a strategy and implement simple products that protect against the inevitable uncertainty. More than ever before we encourage caution and discipline in your currency dealings. Richard de Meo is MD and founder of Foenix Partners, an award-winning corporate forex company. Image: Shutterstock