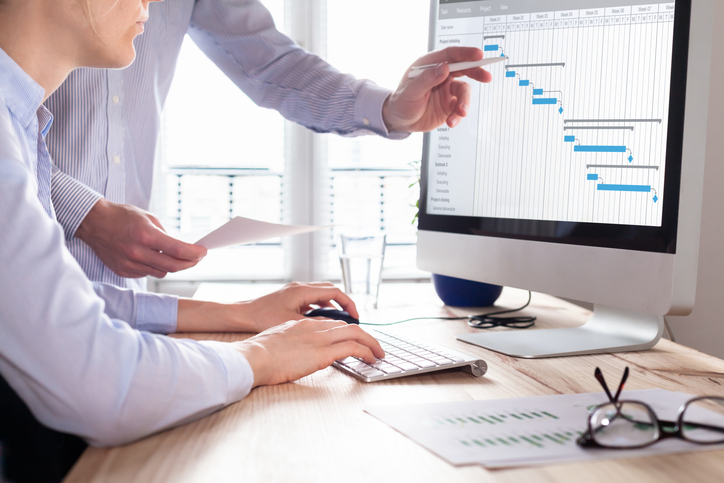 Eggcelerate‘s 2017-18 Business Survey asked over 200 bosses how their SMEs had been impacted by the Brexit vote. Those deemed to be unaffected said their main issues were business development, marketing or funding. On the other hand, those affected claimed product management was their biggest gripe.

Established SMEs and businesses not trading internationally have been impacted.?At least one on-going project has been stopped 6.1% of the time, a budgeted project was put on hold 6.7% of the time and authorisation for 17.8% of projects were delayed.

We can only speculate about the tangible impact of stopping projects in their tracks. As?Maifreni said: “Research and development ideas get shelved, products are mothballed, new equipment isn’t purchased, company expansion is ditched and extra staff don’t get hired.

“Faced with unknowns about the future, executives can dither over all sorts of decisions, companies can stagnate, and morale can take a big hit. Ambitious and talented employees might even move if they don’t see a company going anywhere.”

The statistics show that Brexit’s impact changes depending on the sector, and the journey bosses are taking their businesses on. There are ways to ensure the impact is minimal though.

Rather than feeling like you’ve been frozen in carbonite like Han Solo in Star Wars, decision makers should use the pre-Brexit waiting game to good effect.

“This is an opportunity for change, not a period for boardroom hibernation,”?Maifreni explained. “Yes, there may be some significant projects and decisions that will have to wait until Brexit is finalised. But in the meantime, it’s important to keep moving forward. The priority should be to make your company more agile and scale-able, able to adapt more easily to whatever the eventual outcome may be.

“An obvious change would be to take advantage of the unstoppable march towards pay-as-you-go services for everything from staffing, to vehicles, offices and virtually all IT and support. This can make it easy for companies to grow without risking vast amounts of capital.

“Switching to these flexible business models will help you to focus on what you’re best at and what’s most profitable. You might even decide some projects can be activated after all if pay-as-you-go is involved. Then, if Brexit turns business in your favour, then you can scale up more efficiently too.”

Consider whether to expand abroad, perhaps to audiences outside the EU, Maifreni advised. The current exchange rate will work in your favour, after all.

If you find your business has already been impacted by Brexit then don’t wait for the negotiations to take place. Take action now.

“It’s the best response to a fast-changing world,”?Maifreni? concluded.