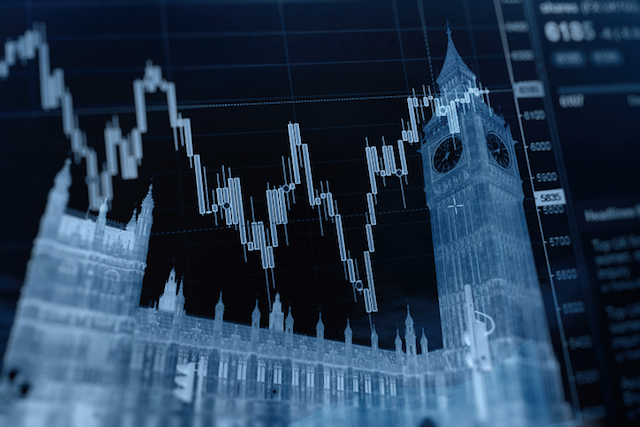 Share via
As predicted, Brexit has thrown every industry into a state of turmoil. What will happen? Deal? Or no deal? Which industry will feel it the most? – With less than six months until the UK officially leaves the EU, the answer remains rather murky. The UK is currently one of Europe’s biggest broadcasting hubs, with over 758 channels based in the UK. A huge amount of cash comes from Europe too. In 2017, a report by Oliver and Olbaum suggested that the aggregated value in the UK of international channels broadcasting outside the UK is £1.02bn. With the UK ‘out of the club’, Brexit is inevitably going to have a significant impact on the broadcast industry. Like with most industries, the official report from the government offers no more than speculation. What is becoming clearer is that post-Brexit, channels broadcasting from the UK may no longer have permission to broadcast to another country unless they can qualify by substantially being operated within Europe. In the short-term, things are unlikely to change but Brexit is likely to put UK broadcasters at a real risk so it’s important that this change is on their radar.

The world has become very much accustomed to the free movement of people and goods; in the broadcasting industry case, the EU allows the free movement of content. Just take the new rules on content portability that came in during April of this year – users were able to keep viewing Stranger Things on Netflix even while abroad on their summer holiday.

“Given the fact that the UK may no longer have access to the Digital Single Market post-Brexit, the option to watch Amazon Prime, Sky Go and similar paid for OTT services abroad may no longer exist.”

Currently, 55% of the 758 TV channels based in the UK mainly target the European market. – Of the £59bn that the EU TV industry is worth, £14.3bn is generated from the UK. The UK also provides 34% of the available TV channels and Video on Demand (VoD) services in the EU.

“The story here is much the same; International broadcasters like Viacom, Fox, Turner and NBC Universal who transmit their programmes to the EU under their Ofcom license may have to reapply for a license in each country they want to broadcast to.”

– This is not only costly, but also puts up a lot of unnecessary brick walls that the UK will likely retaliate with, so we could end up with a very siloed approach and as a result, broadcasters may start to look to base themselves further afield.

Is it time to pack your bags? 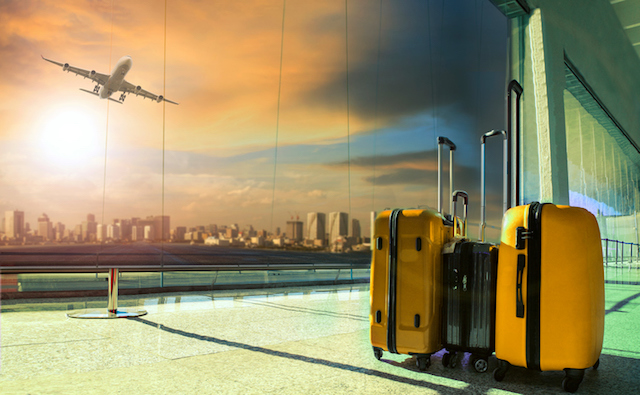 Quite frankly, from a broadcasting perspective, Brexit could mean the UK makes more of a loss than a gain. With these limitations on broadcasting to the EU, we could see the departure of a large number of the 758 TV channels based in the UK. This, of course, has a detrimental impact on jobs.

“The most obvious way to get around COO principal (Country of Origin) is to move operations either outside of the UK and Europe or to have a small HQ in a country like Spain, France or Germany.”

However, no one can guarantee that their whole workforce would want to pack their bags and move – and understandably so! However, Discovery is one company that has decided it is better off elsewhere. They have already moved their non-live channel playout back to the USA. This means that they can route the playout to a new uplink into a country like Spain or Germany and operate under a licence there. This hasn’t come without significant investment, and for the smaller players, it’s an investment that is too high to make. With 95% of firms within this sector having just ten employees or less, relocating anywhere just isn’t an option.

So what are the options?

Until a deal is done, it is very unclear as to how Brexit will impact the broadcast sector but at the same time, service providers need to be exploring their options and it’s important that they have the advice of experts before plunging headfirst into a solution that is not sustainable.

“From a technology perspective, the most viable option looks like a move to the Cloud.”

It’s something that most are considering already and it could be the most cost-effective in the long term. If service providers can move content to the cloud, they can redirect it to whatever uplink is appropriate for the license they need. But what does it entail? Moving to a cloud infrastructure can fundamentally alter a business but there is also cost involved for those who are still on-premise.

“Of course, Netflix is already a fully fledged cloud business and it is at the heart of their technology, but more traditional broadcasters like Fox or NBC Universal might have to carefully consider their next move.”

– To move from an on-premise solution to the cloud is a huge investment but given it’s something that everyone is thinking about, it should be on most broadcaster’s agendas.

When it comes to Brexit, if there was any clarity on what broadcasters should do, then it would be out there. – It looks like location is going to be the biggest hurdle when the deal finally goes through but don’t panic just yet – there is likely to be little change in the short term, but it’s worth putting the gears in motion to prepare for long-term possibilities to ensure that any broadcaster will be able to continue operations without a pause. John Griffiths is VP of Marketing at Spicy Mango