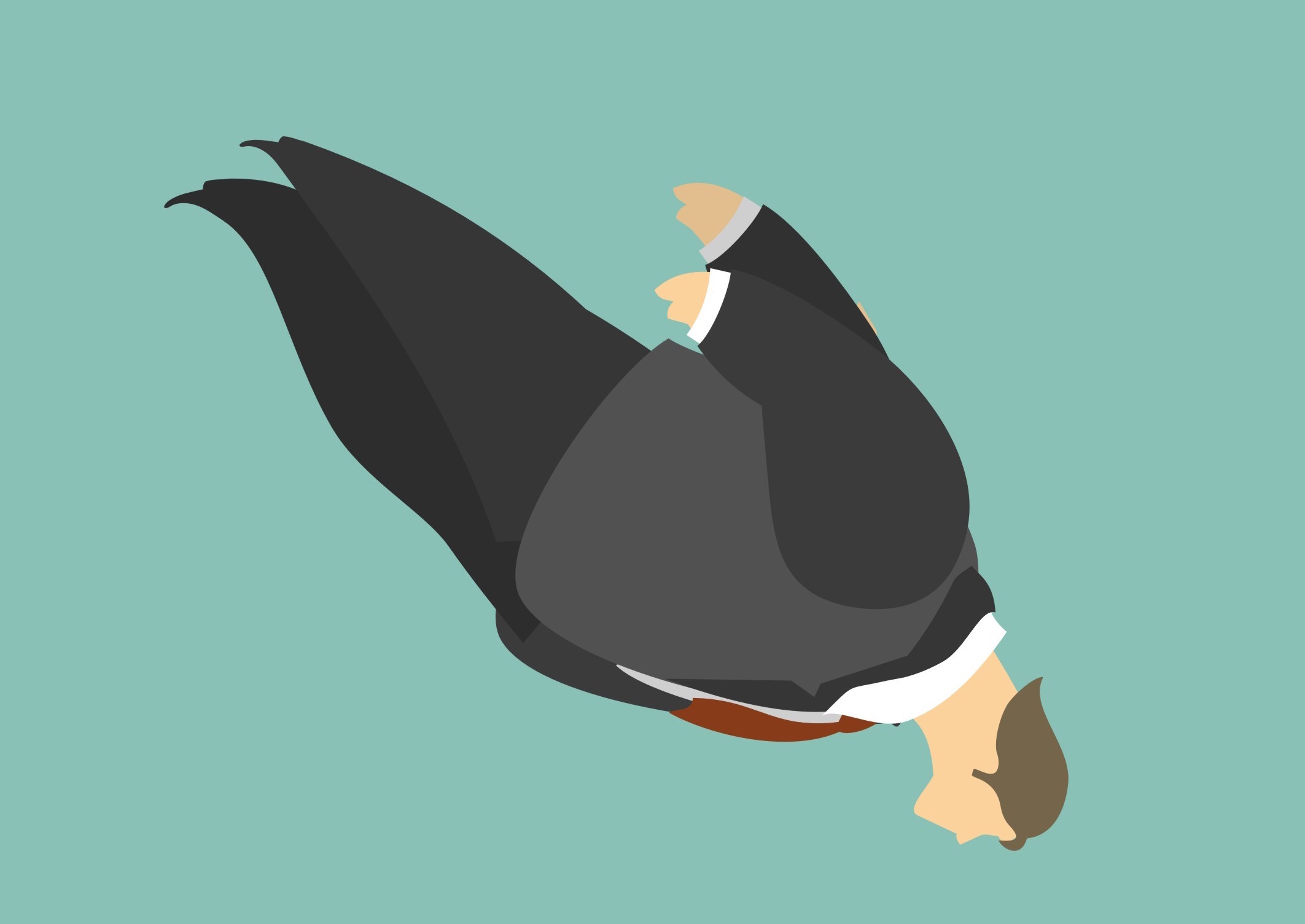 Share via
For Ed Relf, CEO of on-demand laundry and dry cleaning service Laundrapp, the decision to forge out on our own is in keeping with the spirit of an entrepreneur. His business began life in early 2014, but has already banked £4m of investment capital and even closed a maiden acquisition. “In true startup spirit we’ve truly jumped off the cliff and now it’s down to a “United” Kingdom to build the parachute on the way down! Although not a decision I agree with personally, it’s important to unite around the majority democratic decision and focus on what’s important now, which is making Britain even greater,” he said. “Today is truly startup Britain and with change comes immense opportunity especially for startups like Laundrapp, which need to continually evolve to survive.” The general sentiment amongst entrepreneurs and business owners that we’ve spoken to seems to be disappointment with the decision, but a need to accept it, get on with action and create a booming business culture. Azimo founder and CEO Michael Kent is concerned of the uncertainty a leave decision will create. Less worried about his own position, as a well funded company able to respond to changing marketing conditions “quickly and easily”, he wants to make sure London and Britain remains the financial technology world leader it has become in recent years. The business recently announced $15m of new investment, led by Japanese ecommerce and fintech services company Rakuten. “Even now that we know that the final decision is to “Leave” the European Union, we do not know how this is going to evolve in the next few months and it could even take years,” Kent explained.

Another financial technology entrepreneur who is taking the referendum results in stride is Hiroki Takeuchi of GoCardless. He faces “unpredictable and emerging challenges” all the time, but believes his business has proven its resilience. “We sympathise with the next generation of startups, which may suffer without some of the advantages that got us where we are today. But those who make it will demonstrate similar resilience for this new status quo. We must all adapt accordingly,” he commented. As we analysed in our 500-word summary of the short and long-term Brexit business implications article, leaving the EU does provide a number of opportunities for business leaders. A weaker pound could see a spike in custom for companies engaged in exports, while a halt to surging property prices might mean opportunities to lower rents or even acquire a premises at a cheaper rate. However, FreeAgent CEO and co-founder Ed Molyneux had a warning for the politicians now executing a Brexit. “The ramifications of leaving the EU are going to be huge – especially for small businesses which sell products and services worldwide, rather than just domestically. And we now look set for a lengthy period of uncertainty while negotiations presumably take place over the terms of the UK’s exit. “I would therefore urge the government to be as swift as possible in providing updates about how these discussions are progressing, and give every business owner in the UK clear, up-to-date information about what the effects of Brexit will be on important issues such as trade and tax. The last thing the business sector needs is to be kept in the dark.” Debbie Wosskow, CEO of Love Home Swap and founding chair of Sharing Economy UK says, seemed to encapsulate business sentiment. “Make no mistake, this news is seismic,” she stated. “It is disappointing that we are in this situation and there is no doubt that the weeks ahead will be turbulent for many different reasons. That said, we are where we are – and now entrepreneurs need to draw on their ability to embrace change and deal with adversity by tackling these challenges and carving out a new way forward.”

Will Brexit mean the end of UK entrepreneurship?