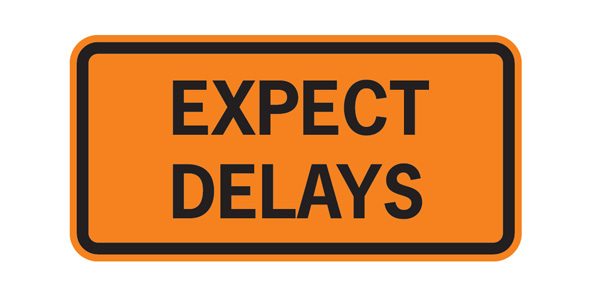 The new Bribery Act was due to come into force in April 2011.

The recent announcement that the Ministry of Justice is delaying publication of guidance on “adequate procedures” shows just how far the government has got itself into a pickle. The legislation was passed seemingly with cross-bench support. During the parliamentary debates, MPs on both sides promulgated concerns from business, including the CBI, that the legislation (especially on the basis of a comparison with the US equivalent Foreign Corrupt Practices Act) puts UK plc in an anti-competitive position. So what exactly has changed, except the current political context? I believe that the delay has everything to do with the fact that bribery slipped off the radar after the election; that resources within the Ministry of Justice became tight and that it became politically expedient for the government to be seen to be listening to business. The reality, of course, is that the announced delay is merely a stay of execution. It is extremely improbable that the government would devote time within the parliamentary timetable to amending legislation which has not even been implemented. But what it has to do now, given the delay, is actually give it the time which it deserves. The key problem is just how far the Bribery Act should move away from principles-based regulation towards codifying the rules, and whether there should be specific guidance for perceived grey areas such as gifts/hospitality and political lobbying. Almost inevitably, this will take time and resources to produce and prepare, and conceivably to consult upon. The Act is currently so vague. It is amazing that a cornerstone piece of legislation fails to provide a definitive definition of corruption, for example. In practice, the legislation will become defined by case law; but that, of course, depends on when it is implemented. Now that the government has missed the spring window for secondary legislation, it seems likely that it will have to fall back on the next, which is in October 2011. Given that the government has confirmed that guidance will be published three months before implementation, this would seem to suggest that publication will be deferred until July 2011. It is curious, therefore, that the “inside word” is that we can expect the guidance to be published within the next few weeks. Was it already prepared? Or is the government proposing to drip feed guidance on different aspects of the Act? No announcement has been made to confirm when the attorney-general’s guidelines on prosecution will be published. This document will determine whether, how and in what circumstances a company or individual will be prosecuted for breach of the Act. This will almost certainly be on a date after publication on guidance on adequate procedures, but will be hungrily read and no doubt debated by those concerned, such as myself, that the Bribery Act is an accident waiting to happen. Rupert Nevin is a partner in DWF’s litigation team.