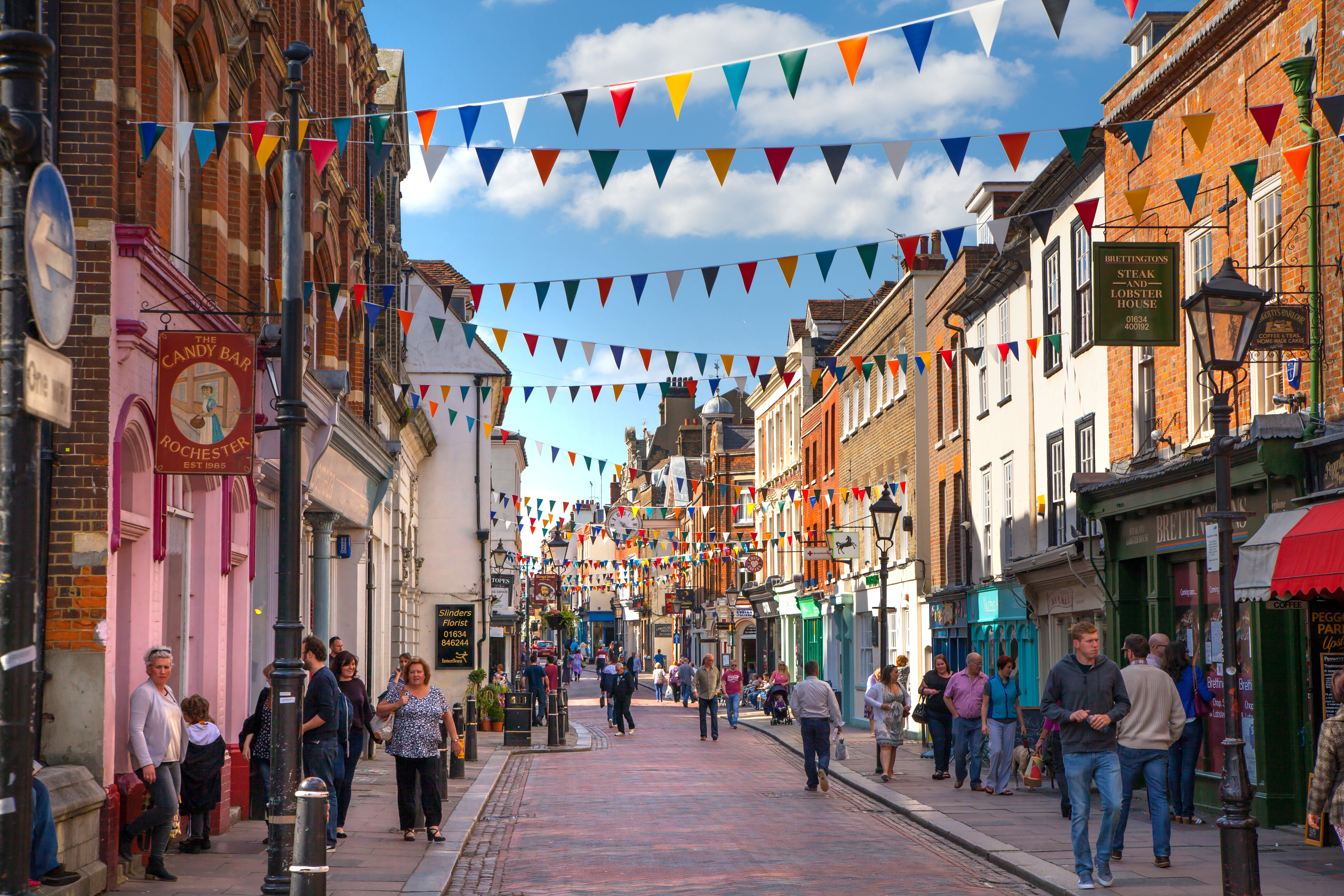 Share via
The online retail world is thriving. Recent data suggests that the average weekly spend online in February 2016 was ?870.8m ? this is an increase of 12.3 per cent compared with February 2015, and accounted for 13.1 per cent of all weekly retail spending. As is widely recognised, for the high street it is a different story, with sales falling 0.1 per cent last year, despite the industry jumping on heavily trailed promotional events such as Black Friday. In fact, the Centre for Retail Research revealed that over 700 stores have gone under in the last year alone (2015), with around 6,800 employees affected. So, with store closings and bankruptcy on the rise, there is a huge black cloud hanging over the struggling retail world threatening to plunge it yet further into darkness. Is there a silver lining? For the larger, technological advanced retailers, yes. Reports suggest that some high street giants, such as John Lewis, are breaking through the clouds with omnichannel strategies that bring together the digital and physical retail worlds. Additionally, rarely does a day pass that one doesn?t hear something about innovations in online retailing. However, with the ability to shop anywhere at any time with almost any mobile device; how can smaller independent retailers adapt to this digitally-driven retail model, something that is driven by the way consumers are choosing to purchase their products and services? This was one of the retail challenges we identified and are seeking to help solve with the launch of Trouva. We wanted to build a marketplace designed to bridge the gap for independent bricks and mortar businesses, which often don?t have internal resources to deliver their own online platforms. As a marketplace, Trouva offers them a new growth opportunity with an online platform to compete with more established digital retailers, such as Amazon. A 2015 report, conducted by The Leadership Factor, revealed that one in five Brits shop with independent retailers and that 33 per cent of them do so online. This shows that there is a consumer desire for independents to join the world of online retail.

In fact, The Digital High Street 2020 report found that many local businesses are missing a trick by not keeping up with the modern shopper, who is now leading the way in multichannel shopping.

The future of retail is being shaped by behavioural and technological demands. With the growing number of independent workers ? freelancers, contractors, and temporary employees ? there is an increasing number of bookshops that now feature coffee/work spaces, providing an extra offering to suit consumers? changing lifestyles. The same applies to electronic shops, where you now have access to expert advice on what product to choose. Consumers have come to expect more; we now want to browse and buy on the go. We expect our orders fulfilled smoothly, and we expect our favourite brands and stores to keep up with evolving technologies. We believe independent boutiques should not be missing out on the online retail growth opportunity. Our platform provides a ?value added experience?, offering truly unique products. We even offer a one-hour shuttle delivery in London, a service that rivals the likes of Amazon and is quicker than every high street chain, but delivers products from some of the best independent boutiques. For retailers, the needs of consumers are ultimately what will decide the future trajectory of high-street stores. As a business, the way we adapt, as is reflected by Trouva?s digital-first strategy, is the only thing that will enable a business? survival in the modern retail market. Ultimately, in the future, we see the worlds of offline and online inherently a merged universe. Companies will need to simultaneously be global and hyper-local, creating an interesting multichannel outlook for consumers. Mandeep Singh is co-founder of Trouva

Trouva was previously known as StreetHub, but rebranded with ?1.7m from Secret Escapes and ASOS investors in October.