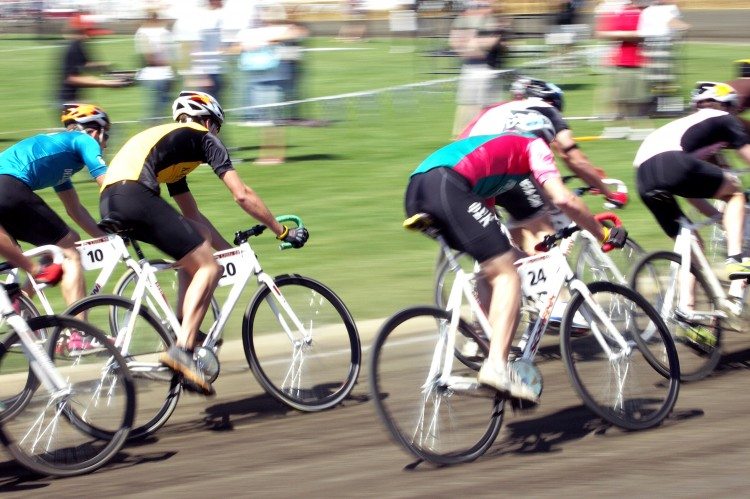 Wiggle was started by Mitch Dall and Harvey Jones in the back room of an ordinary bicycle shop in Portsmouth in 1999.

Selling cycling goods on the internet soon eclipsed the original business, with online sales growing so quickly that Wiggle had to move to larger premises no fewer than three times.  Dall and Jones realised that they needed support to manage Wiggle’s rapid growth, and were introduced to Isis by Fat Face’s Tim Slade, who was an acquaintance of Dall’s. Isis Equity Partners backed the company in 2006 (invested ?12.3m and taking a 42 per cent stake) at a valuation of ?30m. Wiggle continued to expand quickly, to the point where Dall and Jones both decided it was time to step back from its day-to-day running and hand over to a new management team. Jones still holds a stake in the business, while Dall sold his 26 per cent share to Isis and management in 2009. The company now has more than one million visits to the website per week and attracted 600,000 shoppers in the last year.  The company, which is chaired by former Asda chief executive Andy Bond, has grown sales and Ebitda at an average annual rate of 50 per cent since 2009. The website has been translated into nine languages and is accessible to 88 countries around the world. The deal with Bridgepoint values the company at ?180m. Bridgepoint, which also owns the specialist craft retailer HobbyCraft and the clothing chain Fat Face, fought off competition from other private equity groups and trade buyers.