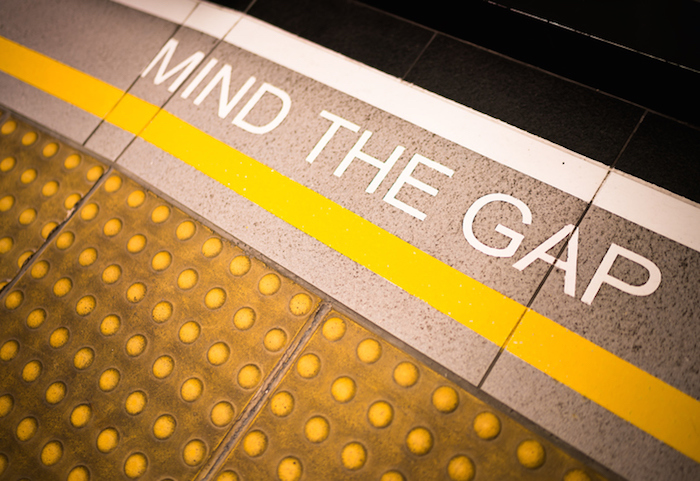 Share via
Many think the gender pay gap belongs to the elite; that it concerns discrepancies between the salaries of big-name actors or BBC talent. This impression may stem from the fact the newly enforced pay gap reporting only applies to companies with over 250 staff. The current conversation is an unquestionably positive step, and it’s been a long time coming. However, the focus on famous faces and high-profile businesses does not reflect the reality of what the gender pay gap means for most women. The truth is, the gender pay gap disproportionately affects working class women. When you are working pay-day to pay-day, every little counts. When I think back to my childhood, watching my mother work tirelessly in a low-wage job as a dinner lady to put food on the table for our family, I am reminded of how much difference a “small” amount of money can make. But when it comes to blue-collar work the conversation around the gender pay gap changes. As is evident from the recent media furore, it’s easier to argue that women are not experiencing equal pay for equal work when they are lawyers, investment bankers or engineers. For women who become carers, or cleaners, or dinner ladies like my own mother, the argument becomes less clear purely because of the absence of men in similar roles, even perhaps that women are “choosing” such low-paid professions. But this argument mistakes cause for effect: careers associated with women are always paid least. When nascent PCs were little more than glorified type writers, working with computers was considered a woman’s job. That is, until working with computers became lucrative. The tech industry of the present day is infamous for its hostility towards women. The processes which determine which industries are dominated by which gender are not as simple as the choices that women make – the reality is far more insidious, and it all comes down to how society values women’s work. Many female-dominated jobs are those which are extensions of the work that women are already “expected” to do according to traditional gender roles: nursing, childcare, cooking and cleaning. Of course, as professions, none of these are sufficiently rewarded across the board. The truth is that our society does not value the work done by women – this is what lies behind the gender pay gap in every case. It pains me to think the work my mother, an Irish immigrant trying to provide for her family, did for 20 years was undervalued, not just by employers, but by society. Hearing of her tales around the kitchen table as a youngster inspired me to ensure my own company never failed to value women’s work. Some 57.4 per cent of my colleagues are women; and women make up 62.5 per cent of the executive board. This is not the result of fulfilling an imposed quota, but of challenging any unconscious bias within the company that would prevent the career progression of many talented women in the company I’ve built with others. But it’s not enough to achieve this in the boardroom. Unconscious bias and disregard for women’s work needs to be confronted at a societal level. We need to face the real reason that the – traditionally male – caretaker gets paid more than the – traditionally female – cleaner; why supermarket warehouse workers are valued more than their store-worker counterparts; and why those who perform arguably the most valuable work in our society – looking after children and the elderly – receive the smallest pay packets. Only when we confront the way our society values women’s work, will significant progress be made. Kevin Craig is founder and CEO of PLMR