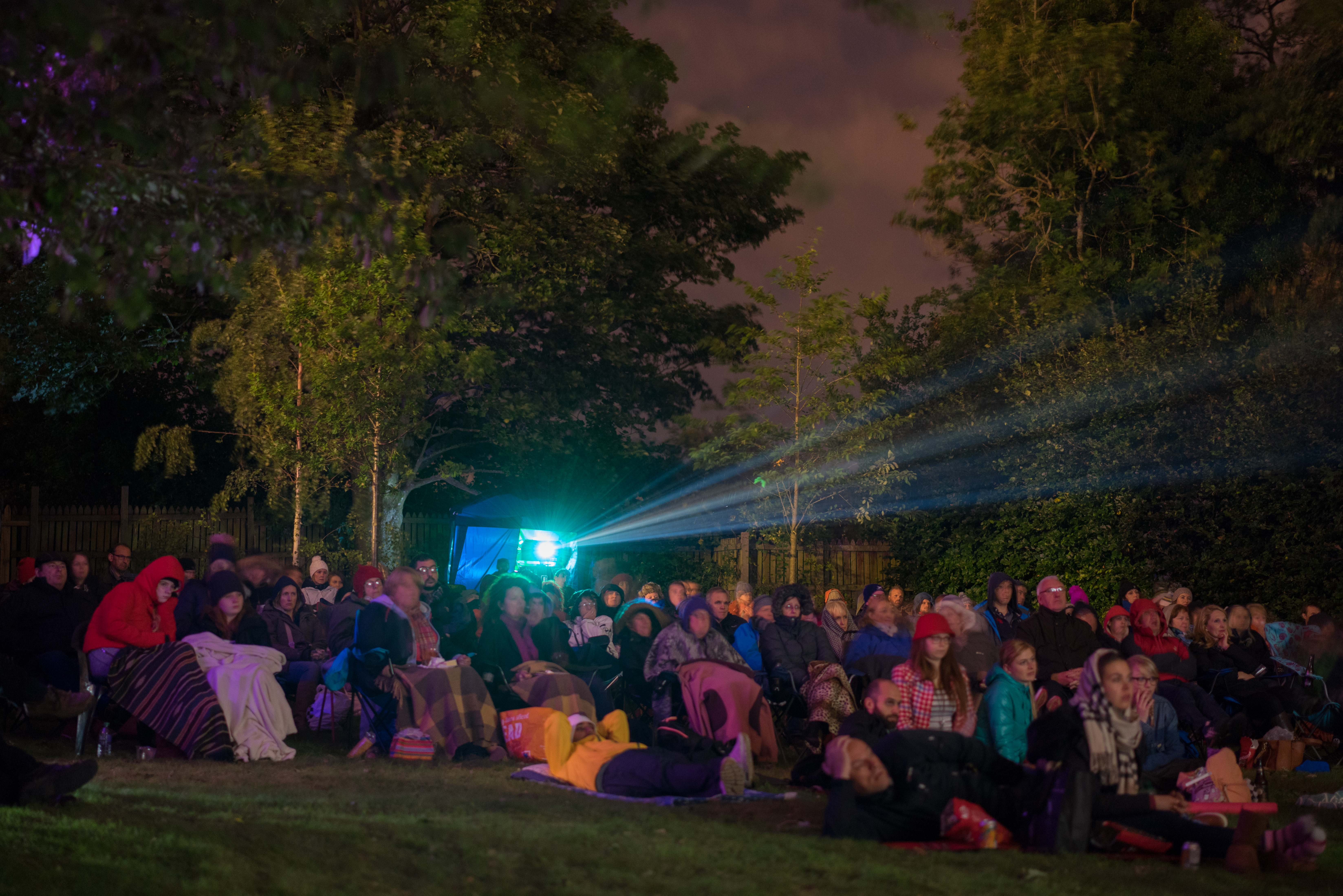 Share via
Film Mobile offers a complete cinema solution for independent cinemas across the UK. We caught up with founder, Ian Brown, who started the business after a career spent providing these services for chain multiplexes. Film Mobile provides head office support for independent cinemas across the country ? in other words, it gives them all the benefits and purchasing power of being part of a big chain like Odeon or Cineworld while allowing them to maintain their own identity. Brown had the idea for the cinema back in 2010. He had been working for large cinema chains for over a decade but was made redundant when digital cinema came in. ?I decided to start a business supporting independent cinemas in the same way I had been supporting multiplexes. ?I could see where independent cinemas were struggling, I could see where they needed help, I knew how many independent cinemas there are in the UK and I knew how fantastic the sector was. It?s full of passionate, driven people that want their cinemas to succeed. ?We offer film booking and we can normally get better terms and better shows because we do it for so many cinemas, and we do their marketing, social media, and technical support such as installing and maintaining the projectors.? Film Mobile can offer complete services where everything is run by them, which means some cinemas will only require customer-facing staff ? the areas that take expertise can be entirely taken off their hands. ?At the start we were taking a little bit more of a hit to get clients in. We know that the cinema industry was a very small industry, so we wanted to build our reputation,? said Brown. In addition, Film Mobile operates a community outreach side to the business, where it sets up mobile cinemas across rural towns that don?t have cinemas. ?This way people that don?t have access to the new release family film ? maybe families that can?t afford to travel out to the city, or don?t have time, or an older audience that doesn?t want to travel ? we go there and show them the new release films so they don?t feel unplugged from what?s on Graham Norton?s show or what?s on the news etc.,? explained Brown. There are other companies out there that provide elements of these services, added Brown, but no other company provides all the same services under one package.
So far, Film Mobile has grown organically, Brown himself did not have much experience running a business and has actively sought mentorship. Eventually, a Facebook ad led him the Entrepreneurial Spark programme. ?Entrepreneurial Spark has introduced me to so many industry contacts that have helped shape how I manage the business and shape how we?ve grown the business,? he said. On his first day, Brown was encouraged to invest in people and surround himself with people that he would trust to represent his business. ?I knew I needed to build the team, and I knew I needed to invest in that side. We?d been investing in equipment for years but not really investing in the manpower and expertise that would help grow the business,? he explained. Recently has the business taken someone on to help push the drive for more clients and plans to roll-out to Australia and New Zealand which have ?quite similar rural and remote geographies?. ?The plan is to go global. We should be set up in Australia and New Zealand by the end of 2017, and America would be the next target. ?At the moment it does need to be English speaking countries because we will be basing this business still from Scotland and we want Edinburgh be the head office.? One thing Brown is keen to preserve as the business grows is the personal touch the brand has created in the UK. ?These independent cinemas are full of people that love what the magic of cinema brings to audiences? lives. They?re all doing it because it?s what they enjoy, and to be honest I think it?s the best industry to work in that I could possibly think of.?