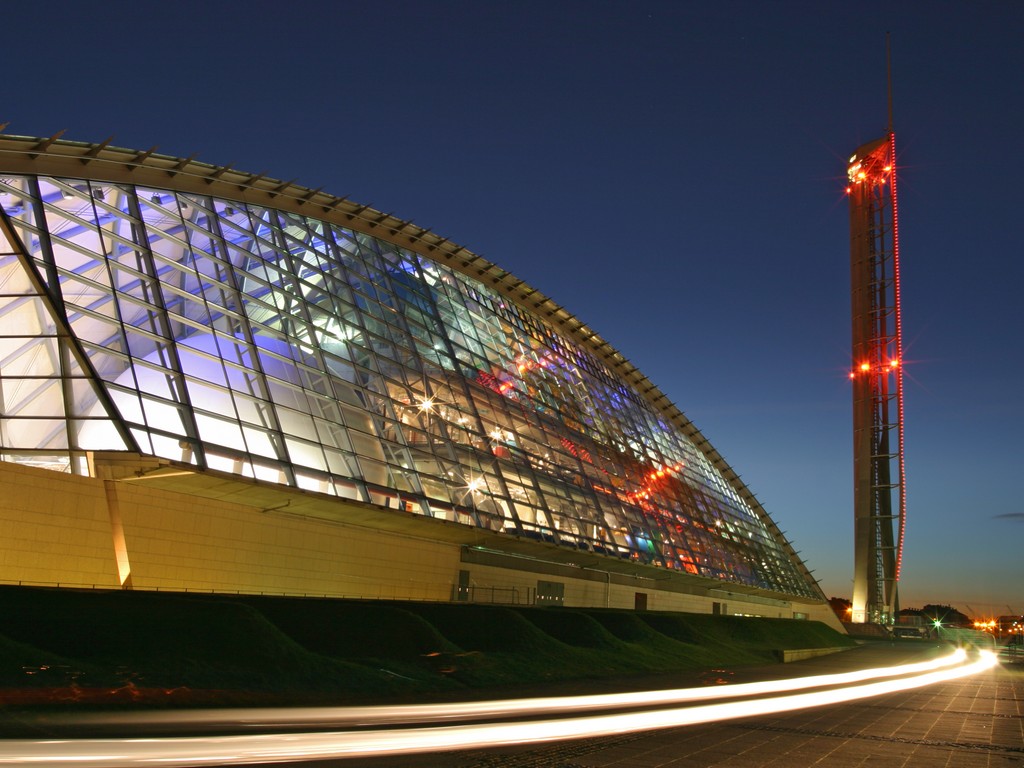 HSBC Commercial Banking’s latest Future of Business report aims to identify the super-cities of the next ten years, with Bristol and Glasgow joining 2009’s Newcastle, London, Leeds, Brighton and Liverpool.

While Bristol is being added to the list for “pioneering new materials to become a centre of advanced manufacturing”, Glasgow is recognised for being a “leading international force in the renewable energy sector”. The report says: “Each super-city will become a key driver for business in the area, specialising in distinctive growth industries and innovations ? they are already being shaped by today’s new entrepreneurs.” The report predicts a renaissance of Britain?s manufacturing hey-day and a return to the world buying goods that have been manufactured in Britain, but with a 21st Century update.   It identifies a resurgence in manufacturing ? particularly in the Midlands and the North East ? but harnessing technological updates, making the UK known for prototyping, plastronics and advanced composites.   It pinpoints a rising trend for so-called (buzzword alert!!) “tradicals”, businesses that are reshaping the crafts industry by taking traditional skills and radically remodelling them for new and emerging markets.  “The rebalance of British manufacturing towards high-tech will be led by Bristol. Bristol’s tradition of high-tech production within aerospace and ICT means it’s ideally placed to benefit,” says Jim Whyte of The Future Laboratory, which conducted the research on behalf of HSBC. “As a city, Glasgow is using the opportunity of renewable energy to repurpose and revitalise its traditional strength in engineering. The rise in offshore wind farms is fuelling growth already with more expected as countries across the world aim to reduce their dependency on fossil fuels.”