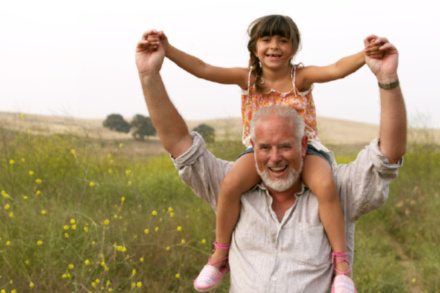 Share via
Ahead of National Grandparents’ Day on October 5, Barclays research looks at the influence of entrepreneurial grandparents sowing the seeds for successful small businesses and the impact of on the UK economy. Barclays Business Family Affair research found seven in ten (71 per cent) family-run SMEs have been in the family for more than one generation, passed down from parents to their children. Moreover, close to a third (29 per cent) made it to the third generation, having been passed down from the founders to their grandchildren, keeping business in the blood. The Family Affair report found second generation or older family businesses are most prevalent in the construction and agriculture sectors and in total are worth an estimated ?102bn to the UK economy. Barclays research went on to find that the next generation of grannies and granddads would love to share their business success with their family, with three in five UK adults (61 per cent) stating they would like to pass on a family business to the younger generation if they had the opportunity. However, 23 per cent of those over 55 years old hold fears that the younger generation would not want to inherit. ?Family businesses are at the heart of the UK economy and it’s important that those wanting to survive beyond the first and second generation are prepared. It’s never too early to put a succession plan in place ? it is a topic that people are reluctant to talk about but an important step to make,” says Rebecca McNeil, head of business lending and enterprise at Barclays. “Many family businesses face the challenge of an ever changing business landscape, bringing new systems, technology and changing customer needs. This is where new generations can help to offer a fresh perspective.”