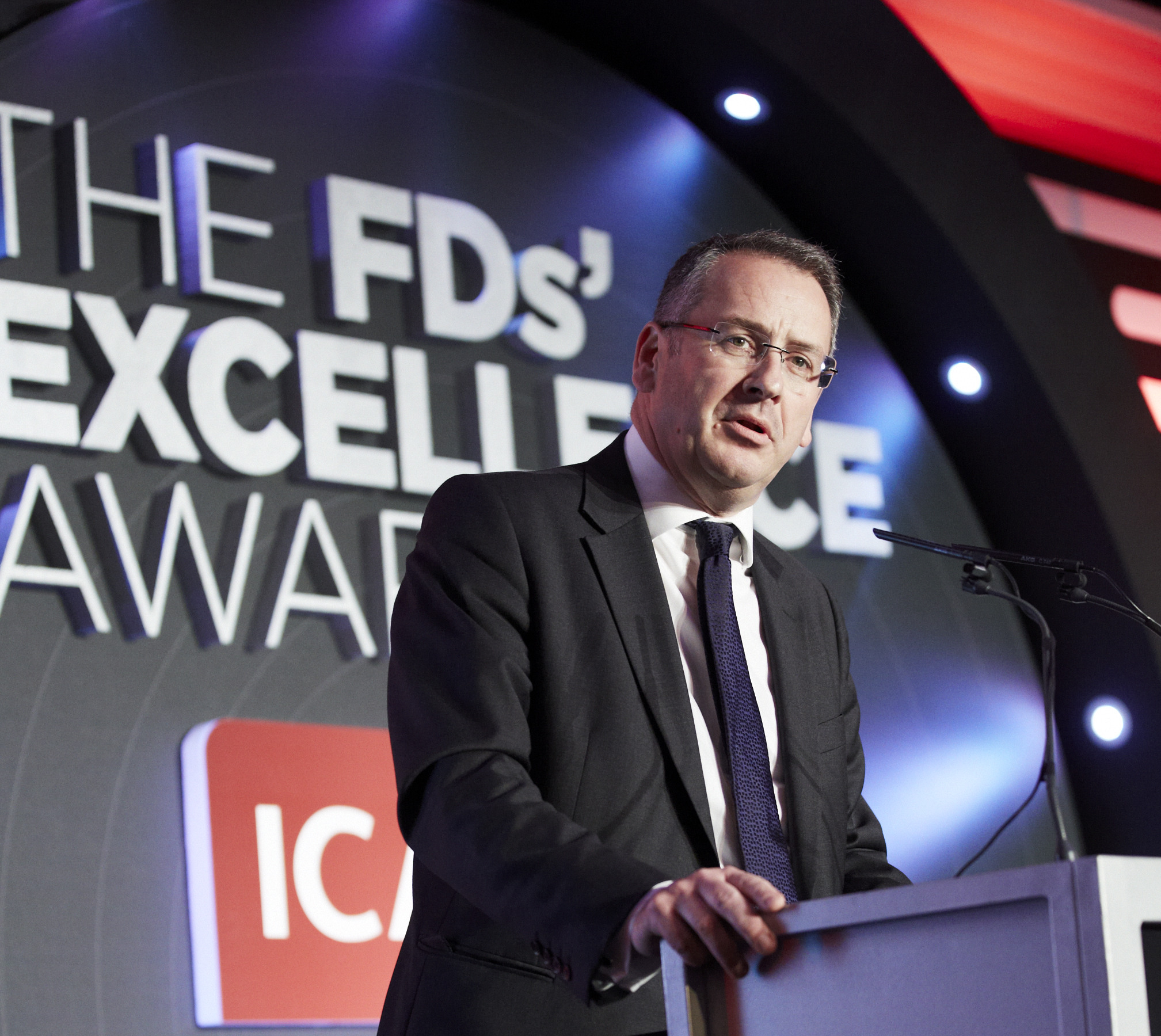 With the eurozone in a suspended animation in the run-up the critical Greek elections, financial secretary to the UK Treasury Mark Hoban has taken the opportunity to remind the business community that austerity measures have already benefited Britain.

Speaking at the FDs’ Excellence Awards on Thursday (24.05.12), hosted by Real Business with the ICAEW and supported by the CBI, Hoban (pictured) said that “the difficult decisions that we took have been rewarded… the markets have rewarded us”. In particular, he cited the contrasting interest rates (yields) that the UK and Spanish governments must pay on new debt. Hoban also used his keynote address, to an audience of FTSE and privately owned finance directors, to say that “no-one owes us a living” in a globalised world where people and capital are mobile. Insisting that the Coalition government does have a coherent growth strategy, Hoban cited the reduction of the 50p higher-rate tax rate to 45p in the recent Budget. “We wouldn’t win the battle for the best staff” with the 50p regime, he argued. On a day when Britain’s Q1 economic performance was revised down (from -0.1 to -0.3 per cent), Michael Izza, chief executive of ICAEW (Institute of Chartered Accountants for England and Wales), told the audience that the UK economy would benefit as soon as its larger organisations felt confident enough to release some of the £750bn currently held in corporate accounts. The FDs’ Excellence Awards recognise individual excellence among UK finance directors, as well as the service providers – banks, auditors, financial software firms and recruiters – that serve the finance community. The winner of the FTSE 100 FD of the Year went to Aggreko CFO Angus Cockburn, who joked that the award made up slightly for Hibernian’s 5-1 defeat in the Scottish Cup Final. Female FDs dominated the other awards, taking four out of seven individual categories. You can read Vanessa Zainzinger’s report on the full set of winners. The FDs’ Excellence Awards are supported by Lombard, Ernst & Young, Kaplan Financial, Lloyds Banking Group, Drax, Hyman Capital and the London Evening Standard – read City editor James Ashton’s awards coverage.