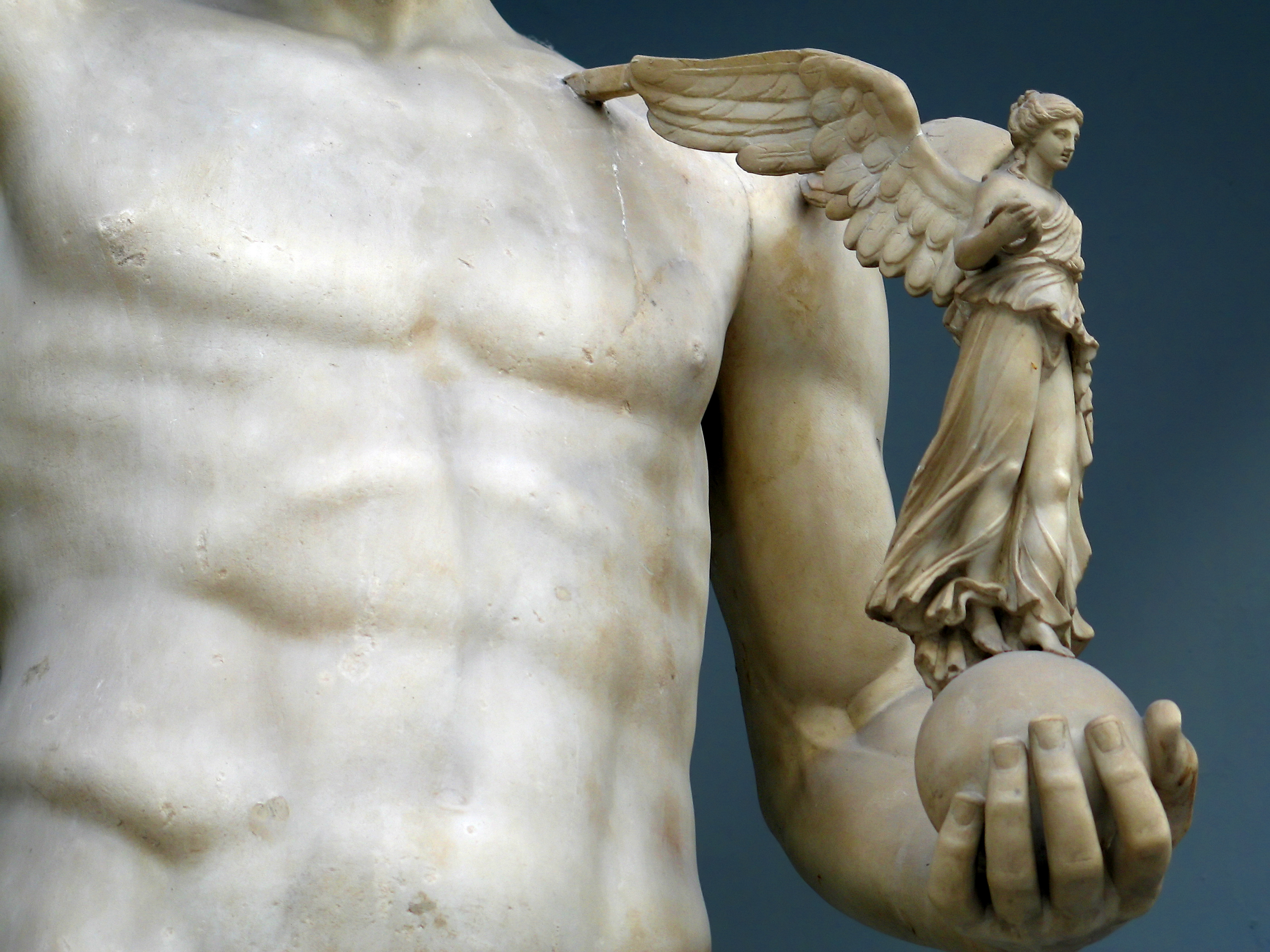 Investing in SMEs has become more attractive for business angels thanks to changes to entrepreneurs’ relief announced in chancellor George Osborne’s 2016 Budget. It was stated that investors would no longer have to hold a minimum of five per cent of a business to qualify for entrepreneurs’ relief.

“Angels are taking a risk when they invest, and by extending the lower rate of tax the chancellor is rewarding those prepared to take a greater risk investing in unquoted companies,” said Christine Ross, head of advice at Heartwood, explaining that the change will see entrepreneurs’ relief of ten per cent be made available on gains from newly issued shares from unlisted companies after March 17 2016 – and held for a minimum of three years from 6 April.  The Budget changes were further hailed by Sally Goodsell, chairwoman of the Become an Angel campaign, who suggested that it confirmed the commitment of the government towards the entrepreneurial community. “It also provides proof that entrepreneurial businesses in this country are the key to economic growth, and it’s good news that the government is seeing that as key to its economic strategy,” she said. Read more about business angels: It is this new campaign – Become An Angel – which now aims to recruit 23,000 new angels into the investor community and intends to add an extra £1bn of growth capital. James Partridge, senior partner and head of the commercial and corporate team at Thomson Snell & Passmore, explained that investing funds into fledgling companies could perk up returns for investors at a time when conventional investments are looking tired. But those investing must remember to mitigate the higher risk of losses by diversifying, perhaps by joining an angels’ syndicate. He added: “The government provides tax incentives, including the Enterprise Investment Scheme and the Seed Enterprise Investment Scheme, which, if the investor and the company receiving the investment comply, give income tax relief (30 per cent and 50 per cent respectively) on the investment and exemption from capital gains tax. In addition, entrepreneurs’ relief rules have just been relaxed, making it available to angel investors. “The law on financial promotions means investors must be certified as an HNW or sophisticated investor. Shares are held directly in the investee company and investors should undertake thorough due diligence to ensure that, as a minority shareholder, their rights are strengthened by an investment agreement and the articles of association. “Most investee companies’ shares do not receive dividends in the early years, are not publicly traded and so are illiquid. To get the tax reliefs, the investor cannot have a guaranteed exit so they must think about how they are going to get out, before investing.”  When it comes to business funding, venture capital firms are snatching up headlines by the handful. However, in an exclusive interview with Angel CoFund’s investment director Tim Mills, Real Business has been granted access to figures detailing the activities of Britain’s angels. By Shané Schutte