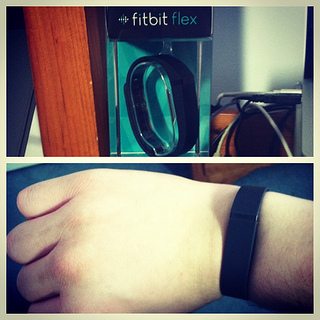 Sales of smart glasses, smart watches and wearable fitness trackers reached 8.3m units worldwide in 2012, up from 3.1m devices in the previous year, according to Berg Insight research.?Growing at a compound annual growth rate of 50.6 per cent, total shipments of wearable technology devices are expected to reach 64m units in 2017.

Today, wearable fitness and activity trackers constitute the vast majority of the shipments. By the end of the forecast period, smart watches are predicted to be the largest wearable device segment. Johan?Svanberg, senior analyst at Berg Insight, said:??A perfect storm of innovation within low power wireless connectivity, sensor technology, big data, cloud services, voice user interfaces and mobile computing power is coming together and paves the way for connected wearable technology.?? The first generation of products appeal to specific markets and certain use cases, but refinement in design, technology and connectivity will broaden application areas and speed up market adoption. Initially, the wrist is the most attractive location for wearable devices, which is shown by the success of the Pebble smart watch and the popularity of wristband activity trackers such as the Nike Fuelband and the Fitbit Flex.? ?However, today?s devices need to evolve into something more than single purpose fitness trackers or external smartphone notification centres in order to be truly successful?, continues Svanberg. Berg Insight predicts that wearable technology will shift from being smartphone accessories into becoming proper stand-alone computing devices. Furthermore, closeness to the body and always aware capabilities will enable them to be more than merely miniaturised smartphones. Google, Sony and Samsung have already launched products and other major players, such as Apple and LG, are expected to soon enter the market. Wide market availability of wearable devices also raises privacy concerns. It is still uncertain where lines should be drawn, but as in the case with most new technology, individual users and solution providers have the responsibility not to misuse the capabilities enabled by wearable tech. Image source By Shan? Schutte