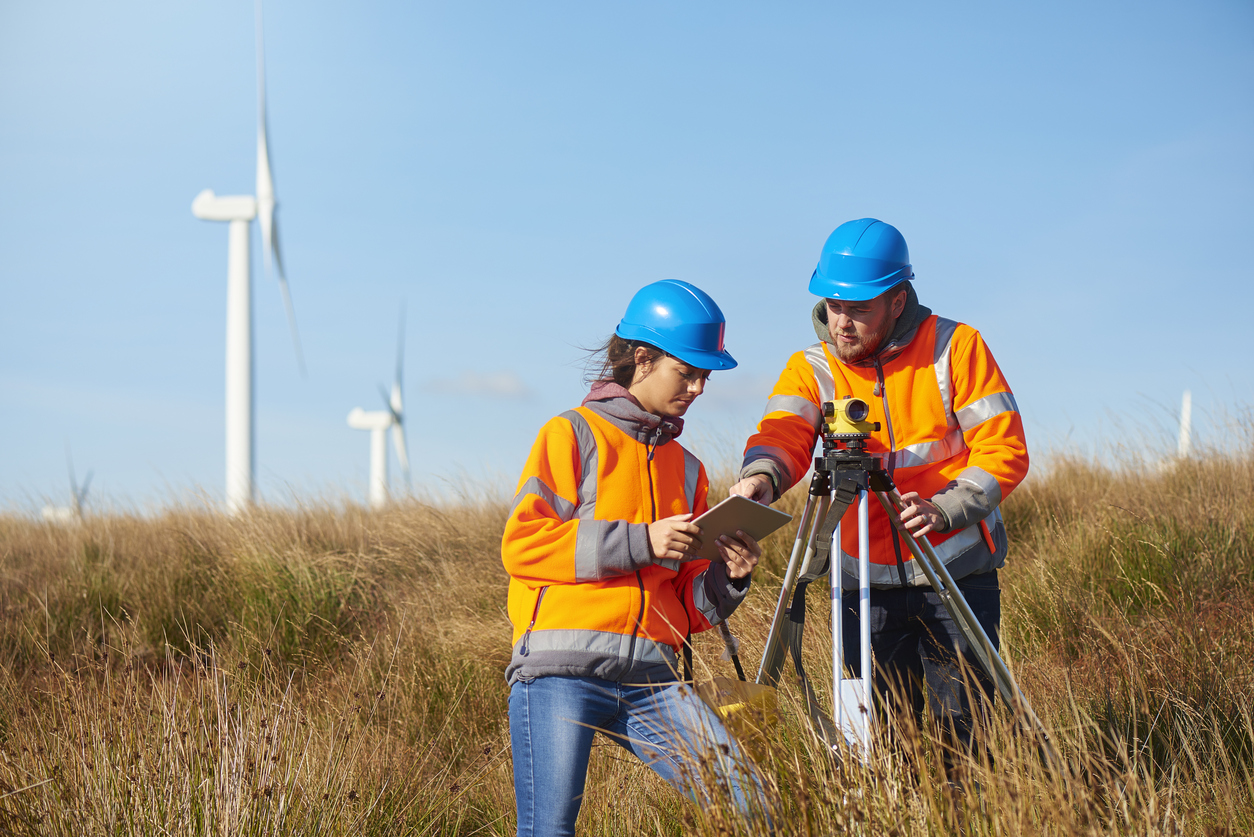 Share via
Ever since the Brexit vote, the UK has seen the departure of many of its skilled staff. The country also faces with the reality that in future, it will no longer be able to look to the additional resource of the EU to hire staff when the Brit workforce cannot meet our needs. Some companies, particularly those based in technology fields, are able to get around this by having remote teams based in other countries. For firms in other sectors, this option is not workable, with manufacturing, food production, plumbing providing some examples. For the last few years that I worked in manufacturing, the entire sector was crippled with skills shortages. Few staff were from the UK and many businesses were turning to automation to survive. I was continually hamstrung by having no matching apprenticeship schemes on offer from any local college, which would have been the only way forward to solve the problems caused by continual skills shortages. As a country, we are under pressure. We have reverted to the no-fee employment tribunal, with talk of more easing to come on employment laws. I can only assume that this is to make the current government a more palatable alternative to the Labour Party’s traditional followers. If the Labour Party get into power at any point, we are likely to see even more drastic measures. For decades, we have looked across the English Channel with some smugness at France’s crippling strikes, low levels of business investment, confidence or entrepreneurism. The French have been hampered by employment laws that made French businesses too terrified to employ anyone on a permanent contract, knowing that even if they have no work on it would still be impossible to sever those contracts. We can’t afford to be complacent any longer. Less than six months after French president Emmanuel Macron made the first big adjustments to his country’s employment rules, giving French companies back some flexibility in their hire and fire policies, the French economy is growing. That economy is growing and creating jobs at a faster rate than it has since 2007.  The number of permanent contracts offered to French workers rose 6.4 per cent in the fourth quarter of 2017 alone, returning to pre-global financial crisis figures. Among the permanent new jobs being created are 2,000 with tech giant Amazon – the firm’s confidence to invest speaks volumes about the revival of France’s economic future. France has managed to catch up with the Eurozone recovery. Surveys are showing that business morale is currently surging to unprecedented highs in the country. With employment now at its highest levels since the early 1980’s, it is crystal clear that it is easing employment laws and changing attitudes, rather than slight improvements within the Eurozone, that are making this fast and radical difference.