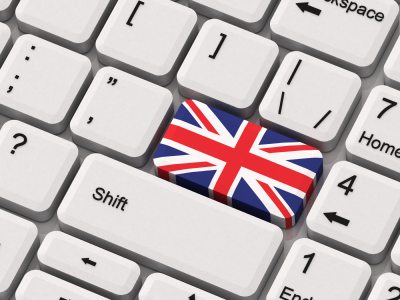 Britain?s retail industry has seized the export opportunity created by the online revolution to make the UK the world?s marketplace. Sales of fashion, technology and home electronics products are driving a British online export boom, according to PayPal research.

The survey, which questioned 6,000 cross-border shoppers on their online shopping attitudes, behaviours and spend in major markets, reveals that after the US, the UK is the second most popular shopping destination for online shoppers overseas.

Cross-border online shopping will generate ?10.3bn for the UK in 2013?from consumers in Australia, Brazil, China, Germany and the US. This is forecast to reach ?24.4bn in the next five years, suggesting even greater opportunities exist for British businesses prepared to look beyond the domestic market for sales.

Here are the top reasons why consumers chose to buy overseas:

Cameron McLean, Managing Director, PayPal UK, said: ?In a tough economy it?s great to see the positive effects that online exports are having for British business as a whole. It?s a testament to the pioneering role many UK retailers have played in enabling e-commerce early on, as well as the variety and quality of goods we produce that generates demand from around the world.

But the UK’s online reach doesn’t stop there! New and surprising online export corridors are emerging, including Israel, Norway, Russia, Canada, and not to mention Croatia who have recently joined the EU.

The top global destinations for cross-border online shoppers were unveiled as: