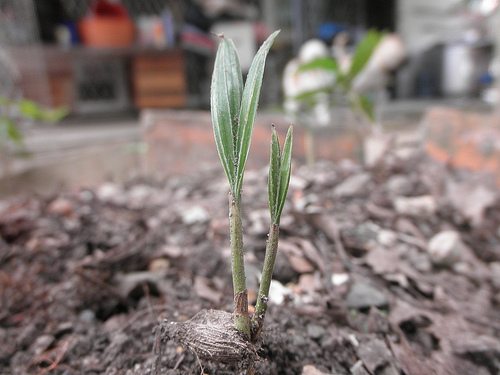 Figures from its Startup Tracker show that 1,936 businesses were founded today alone. Emma Jones, co-founder of StartUp Britain, said:These figures come directly from Companies House and show were on target to hit half-a-million new registered businesses for the first time. “Weve been looking at these figures for three years since the campaign began and it’s clear the UKs start-up community is fit and healthy and shows no sign of abating. Update: New figures confirm that the half-a-million mark has been broken, with 502,068 businesses started so far.   Image source