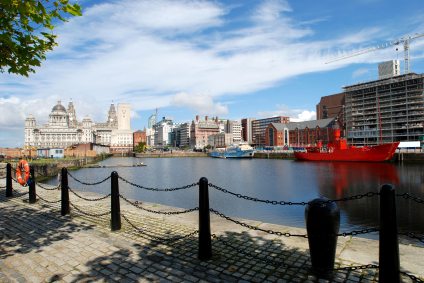 At the height of the industrial revolution a host of cities played a crucial role in the development of Britain as a modern nation state. Regional economies driven by the manufacturing industries were the envy of the world ? the whole country benefitted from this.

As the deputy prime minister recognised, ?political failures of the past? contributed to the decline of regional cities and their major industries. Over time, business became increasingly focused in London and the South East ? the British economy became the most centralised in the world. London will always play a vital role, but if we are to achieve our objectives of sustained growth, partly driven by increased exports, there can and must be more than ?one jewel in the crown.? The government?s plans to give cities greater control over their own economic destiny are a significant step towards rebalancing the economy, as those cities that have already signed a “city deal” will testify. The plans to extend this to a further 20 cities are welcome, and help show that the government is serious about decentralisation. City leaders must use their new powers to do everything possible to promote growth and support businesses of all sizes. They must be ambitious and look to connect their cities and businesses to the whole world. This poses a challenge: we have to show that there is more to British industry than London?s financial sector. This is not a case of a nation lacking talent, rather a question of presentation – the rest of the world needs to know what we?re selling. Ambitious events can be invaluable in managing global perceptions. Last year?s Diamond Jubilee celebrations and the successful hosting of the Olympic Games were great advertisements for modern Britain, appreciating traditional values whilst demonstrating its vibrant twenty-first century credentials. Next year Liverpool will stage the International Festival for Business, a major business expo running throughout June and July. It will be a global gathering of business leaders that demonstrates what British industry has to offer.  The Festival is expected to attract 250,000 visitors from around the world and to generate some ?100m of new direct inward investment. It will help build the networks that will allow British entrepreneurs to thrive in the international market, and show the world that we have more to offer than financial services. Britain, its cities and city leaders must think globally. The International Festival for Business 2014 is an excellent example of how we can do this, and of how one city can work with the government to help deliver national objectives. Max Steinberg is chief executive of Liverpool Vision. He will be speaking at the London Preview of the International Festival for Business 2014 on February 25.