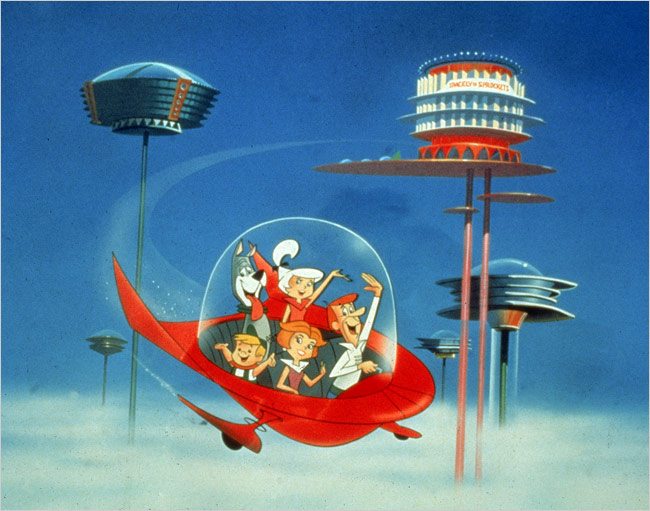 Ever since the creation of the motorcar, inventors across the globe have been obsessed with building the car of the future.

In the early 1920s, French designers suggested that a car made from a body of fabric would be the next step in automotive technology. Later, in 1946, it was an issue of America’s Popular Science magazine that predicted the future, claiming that cars fitted with rocket-propelled brakes would become the standard. Needless to say, these concepts were outrageous, flawed and extremely unsafe. Indeed, it wasn’t until 1960 that the motoring world caught its first glimpse of something truly worthy of the term “innovation”.  Built from a 1912 Baker automobile, inventor Charles Escoffery created the world’s first solar powered car, thus sparking a quest to find an alternative fuel source to power motor vehicles. However, in spite of the development of electric cars over the past decade, implementing technology in cars still appears very much to be for the sake of technology rather than to address genuine need.  From parking distance control to satellite navigation systems, speed-assisted steering wheels and paddle shifters, we have seemingly become less interested in pursuing Charles Escoffery’s dream of finding a cheaper, more environmentally friendly way to run our cars than we have in add-ons. But things might soon be shifting into another gear. Last month, the Department for Business, Innovation and Skills unveiled plans to inject £1.5m into the development of a self-driving automobile in the Milton Keynes area, launching 20 pods by 2015 and 100 by 2017. Following this, a further £73.5m is to be invested into designing and testing low carbon technologies and, with the full support of Vince Cable, this project has been deemed to be an important step for automotive development within the UK, even if the project is largely exploratory in nature. At its core, the self-driving car raises a number of issues, from driver and pedestrian safety to the infrastructure that would be required to support them. However, there does seem to be promise here, especially in terms of what the wider investment could mean for the British economy.  Principally, investing £75m into the evolution of the automobile will guarantee that UK manufacturers are at the forefront of future vehicle development. Not only will this create a significant number of jobs but more importantly, it will guarantee that Britain secures its position as an important technological innovator.  With the potential to become the next big source of export revenue, just like the jet engine has been for the last 75 years, this could be a big step in maintaining and building a sustainable future for Britain’s manufacturing industry. But this is not the only point to be celebrated since this is also a fantastic opportunity to innovate in a way that will directly benefit British motorists.  With the self-driving car holding such promise in delivering more affordable motoring and car safety, it’s important that British manufacturers use these principles when designing motorcars for the consumer market. That means investing time and money into developing low emission engines with fewer moving parts that are, in effect, cheaper to run; developing more advanced collision safety mechanisms – an area in which the autonomous car shows great promise – and solving both the financial and environmental strains that current car technology is creating.  Taking these aims into consideration; rather than focusing on the next big gimmick, if manufacturers continue to inject money into the discovery of greener technologies, the future may indeed be bright for Britain’s car innovators of tomorrow.  Even better, it might be bright for the individual as well. Phill Jones is commercial director of Motors.co.uk.