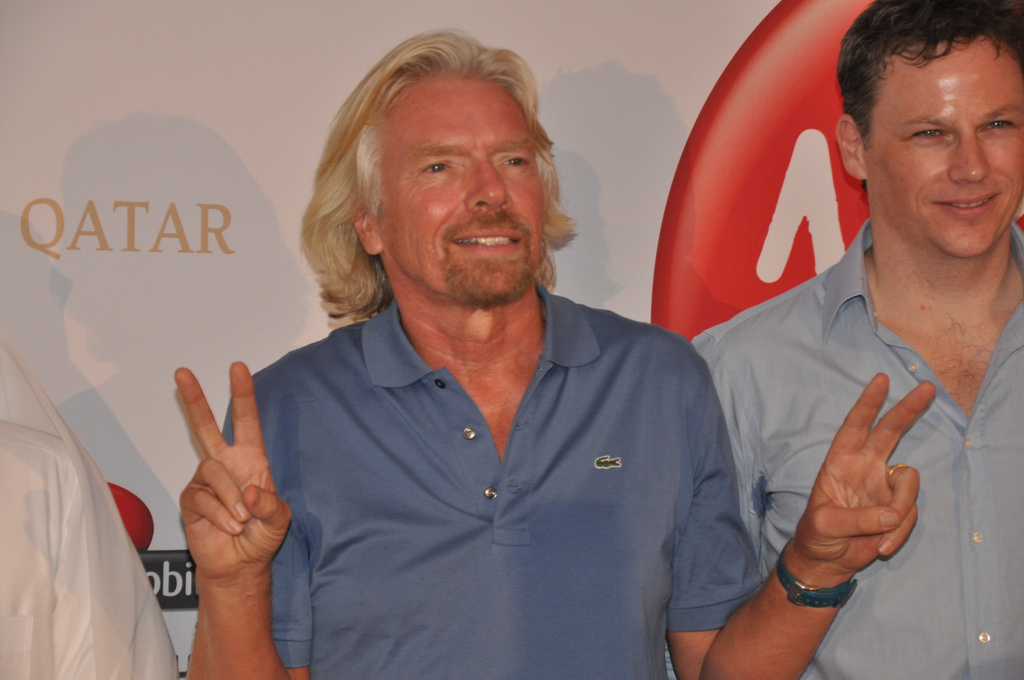 But what about Britain’s showing? While Russian-born Len Blavatnik is the UK’s wealthiest resident, here we break down their data to reveal a list of the country’s wealthiest self-made citizens.?

1. Reuben brothers
Net worth: $11.5bn
Industry: Property, investments Born in British India, the stridently private Paul and Simon Reuben made their fortune from investments in metals and properties. Their portfolio includes Millbank Tower on the banks of the River Thames and the Naval and Military Club in Mayfair. Other investments span everything from retailing to horse racing. 2. Mike Ashley
Net worth: $5.5bn
Industry: Retail Outspoken and unconventional Mike Ashley made his money in clothing retail with the sportsdirect.co.uk brand. Ashley has repeatedly made headlines since taking over Newcastle United FC, whose historical ground he temporarily renamed ?The Sports Direct Arena.? 3. Sir Philip and Christina Green
Net worth: $5.2bn
Industry: Retail The controversial couple built their retail empire on the back of a ?150m takeover of British Home Stores in 2000, followed by Arcadia, which owns Burton, Topshop, Evans and Dorothy Perkins in 2002. They have come under criticism from tax campaigners in the UK. 4. Sir Richard Branson
Net worth: $5bn
Industry: Various To many the archetypal example of an entrepreneur, Richard Branson has many finger’s in multiple pies. Virgin Atlantic, Virgin Media, Virgin Trains and Virgin Money are the backbone of his complex group of enterprises, which began as a record label back in 1972. Just don’t mention Virgin Cola. 5. Joe Lewis
Net worth: $5bn
Industry: Investments Now resident in the Bahamas but born in London’s East End, Joe Lewis initially amassed great wealth as a currency trader before establishing the Tavistock Group investment company which has holdings as diverse as sports teams, oil and gas and agriculture. Continues on page two… Image source