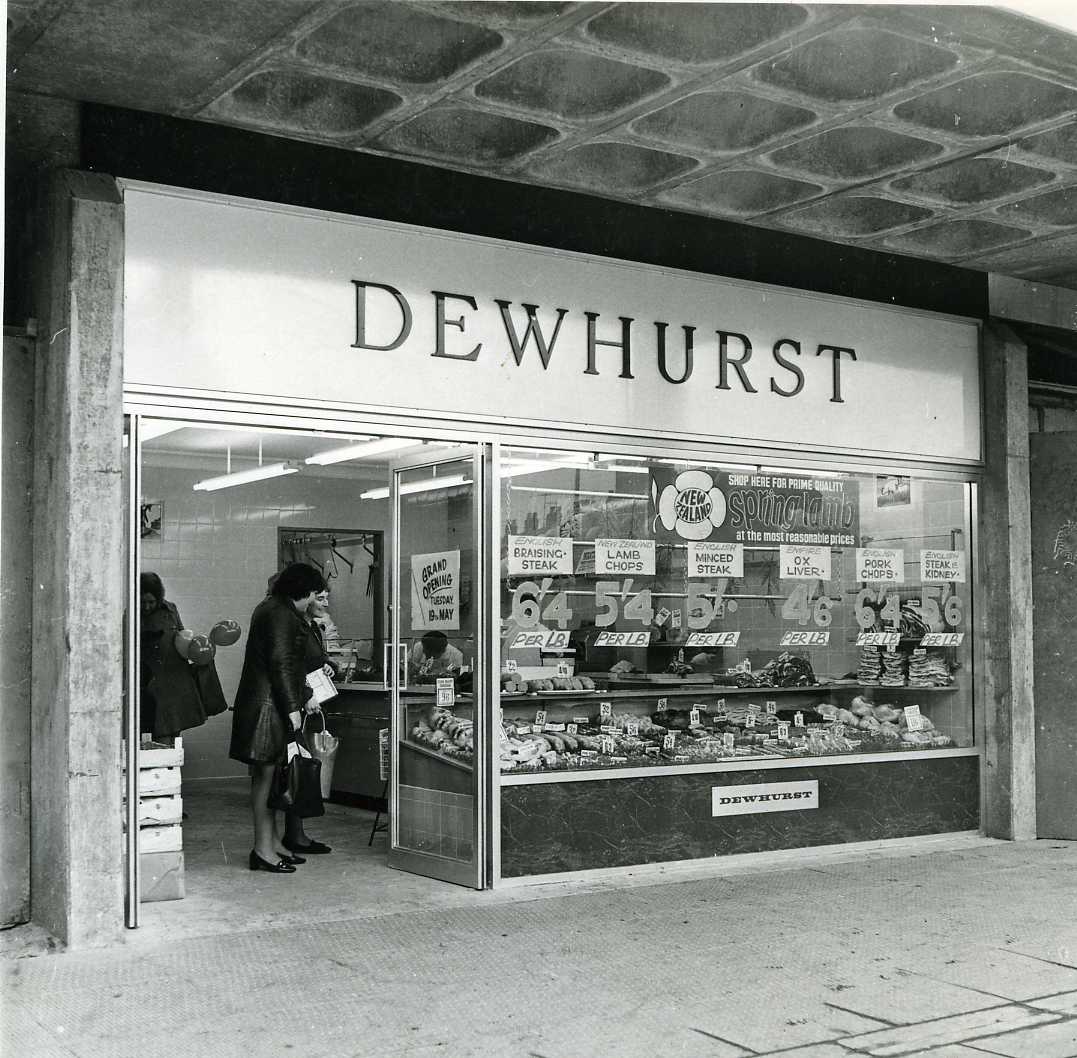 The Brand Cellar was created in 2009 with the aim of buying up dormant names. The company is run by David Birchall, who was previously chief executive of the now-defunct Kwik Save chain of convenience stores, former Muller CEO Andrew Harrison, and Directorbank founder Jonathan Hick (who wrote the first draft of The Brand Cellar’s business plan on the tablecloth of a French restaurant in Leeds).

The company has already made 111 trademark registrations in 33 countries and has acquired ten heritage brands, including seven which are over 100 years old.  Backers include Roger Pedder, chairman of Clarks Shoes, former Wembley Stadium chairman Sir Rodney Walker, and Ian Priest, founding partner of ad agency, VCCP. The Brand Cellar’s portfolio includes the following companies (see how many of these you remember):

Dewhurst, which was founded by the Vestey family with one shop in Liverpool in 1897, dominated the British butchery industry. In 1997, it had more than 1,400 outlets across the UK, bringing the nation the freshest meat within 24 hours of slaughter. It collapsed into administration in 2006.

Registered in 1926, Zorbit is the original terry towelling nappy brand, first manufactured by Ashton Brothers in Manchester, then sold to Courtaulds.

This 106-year-old luxury-pen company once counted Winston Churchill among its customers and the former PM Tony Blair presented one of these scribes to each of the G8 world leaders. Every Conway Stewart pen was made by hand, using traditional techniques. The Brand Cellar has also relaunched Glen Rossie Whisky one of the world’s oldest whisky brands. It was owned by failed drinks firm First Quench, which went into administration in 2009. As part of its “comeback”, The Brand Cellar has brought Status Quo lead singer Francis Rossi on board ? he now owns a stake in Glen Rossie Whisky and is chairman.  In an interview with The Scotsman, the veteran rocker said: “I can’t say it’s not about money. I don’t pretend I don’t love money. This looks like a good investment… All of us in rock and roll have tried venturing into business. The Real Business team would like to see the following brands revived: Concorde, Woolworths, Spangles sweets, Triumph Cars, Happy Eater. Oh, and the Top of the Pops programme. Let us know which defunct brands get your vote.