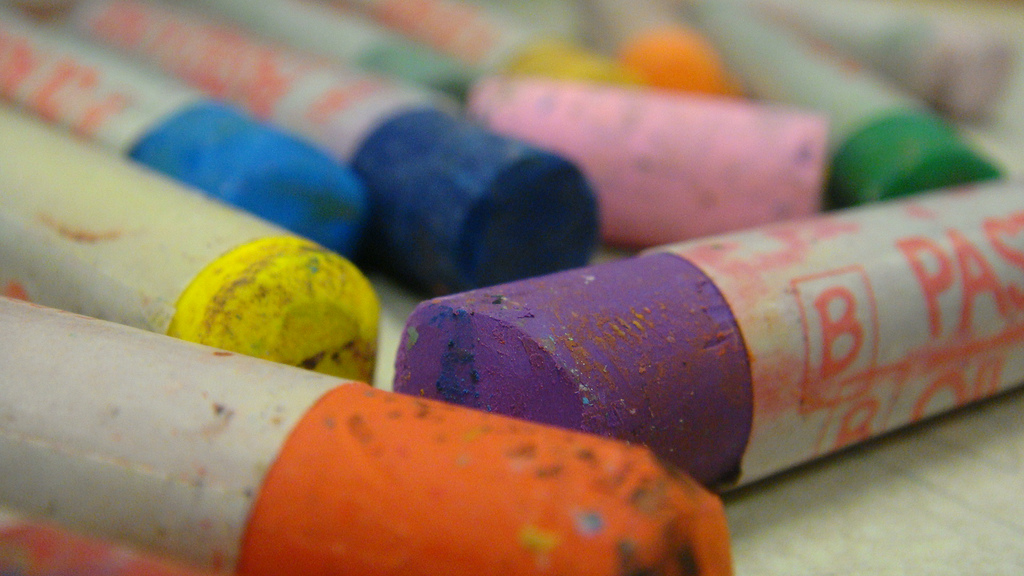 This is to be greatly applauded. Britain’s creative industries, which encompass a wide range of areas from theatre, film and dance to art, music and fashion, have long been in the shadows of the UK economy, steadily growing and expanding at a time when few other industries have been able to.

They are vibrant and exciting and it is essential that they are recognised for their huge contribution to the UK’s fortunes. Britain’s creative industries are such an intrinsic part of our national profile.  The report also served as a timely acknowledgment of the vital importance of the creative sector to job creation in the UK.  It is particularly interesting to see that employment in the creative industries increased at a rate of six times the increase in employment for the whole economy between 2011 – 2012, an exceptional boom for an industry that is often overlooked.  The creative sector was further under the spotlight in a recent report published by the CBI, which drew attention to the fact that Britain’s creative industries are an important element of the UK’s global appeal.  But behind all the glitz and glamour, it is important not to forget that there are also wider issues at stake, which urgently need to be addressed.  Perhaps more than any other sector, the creative industries rely on the talent of young people to provide a constant flow of innovation and new ideas which drive them forward. The creative sector is a major youth employer, with up to a quarter of its employees under the age of 30, but we must recognise that far too many young people are shut out from the sector because the way employers recruit and train young people isn’t fair. The creative industries have to do more to address entrenched attitudes to ensure long term success.  As stated in our manifesto released at the launch of our national campaign, Building a Creative Nation, it is currently harder than ever for young people to break into the industry.  It has often relied on unpaid labour and nepotism rather than enlightened 21st century employment practices to find its workforce. This is a crime – quite literally in the case of employers in breach of national minimum wage legislation.  But it is also a terrible waste of talent. At present around a million young people between the age of 16 and 24 are out of work. If we don’t take urgent action to make it easier for young people to find employment and establish meaningful careers in the creative industries, then we risk losing a generation of talent.    So while the DCMS is right to celebrate the employment boom in the creative industries, we must work harder to support more young people from all backgrounds and not just those who are prepared and able to work for free.  Until that happens, the success we are celebrating, benefits too narrow a segment of society and is failing to create the conditions for sustainable growth in the long term.  We need to encourage employers to end the pernicious practice of unpaid internships and to create more paid entry-level job opportunities, we need to promote and encourage good recruitment and employment practise through the industry, and we need to ensure that young people are offered real skills, real training and real opportunities once they are in the industry.  To kick-start the changes needed, Creative & Cultural Skills will be creating 6,500 paid work opportunities within the sector over the next two years across the UK. In England, employers can access grants through the Creative Employment Programme, funded by Arts Council England.  Beyond that we have challenged employers to create a further 50,000 jobs over the same period. Both the reports from the CBI and DCMS rightly point out that Britain’s creative industries are world class and punch well above their weight. If we can work together to ensure that the sector’s recruitment practices are also world class, then we will not only be future-proofing the sector’s growth and competitive edge, we will also be ensuring that careers in Britain’s most exciting industry are accessible to everyone. Pauline Tambling is a joint-CEO of Creative and Cultural Skills Image source