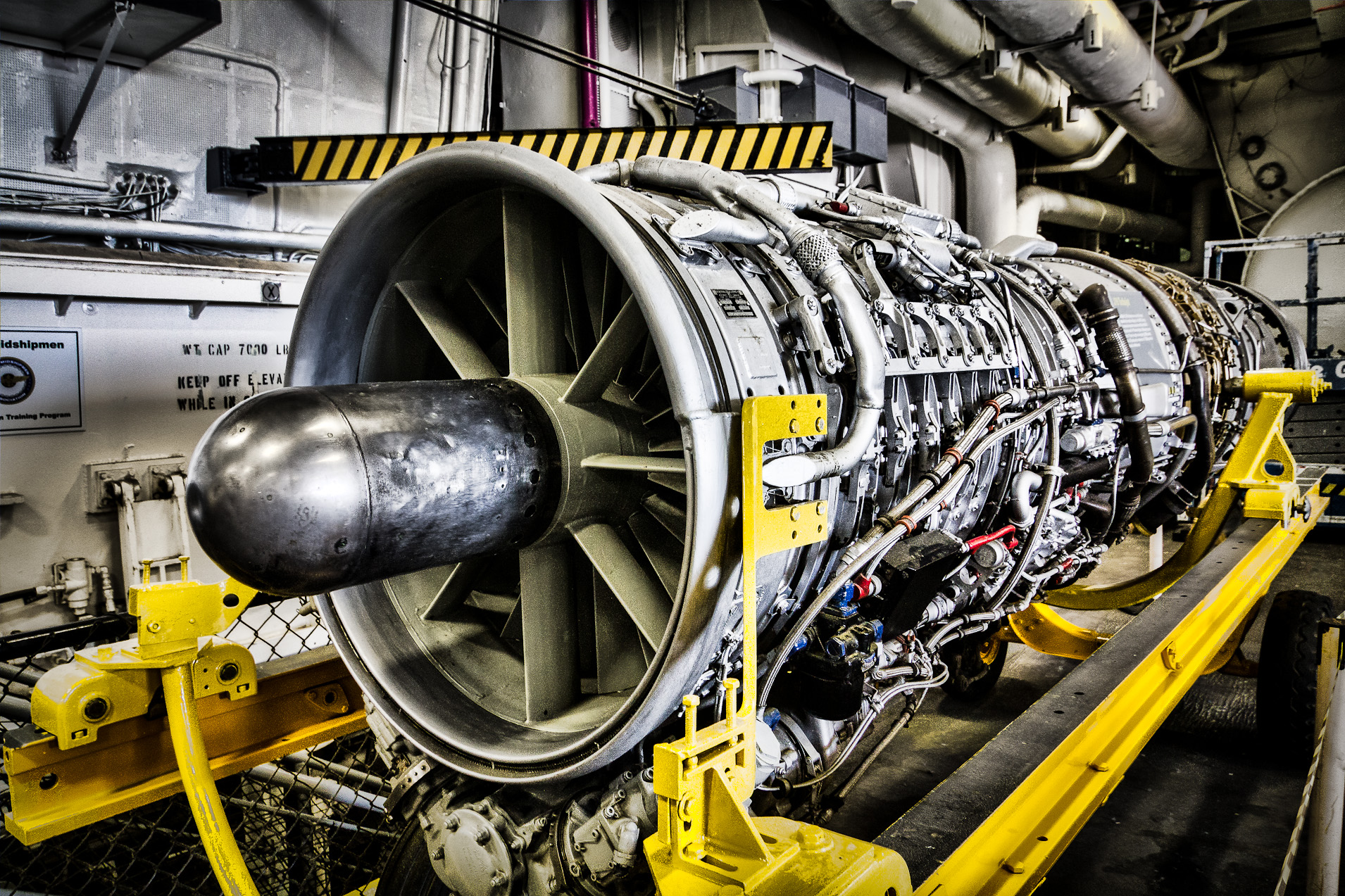 Two engineering firms jointly won last year’s Made in Britain category at the Growing Business Awards, and they are still showing signs of strength.

Bowman Power Group, based in Southampton, manufactures heat energy recovery technology, which is used to turn wasted exhaust heat into electricity. Their revenue is entirely based on overseas sales. CEO Toby King says that since winning the award growth has been less forthcoming than previously due to the loss of a key client. But he says they are now doing the groundwork for future revenue, as their sales tend to have a long lead time. “The progress we’ve made with engine OEMS this year has been outstanding in terms of forging relationships, putting in quotes, bid and proposals,” he says. The firm has recently secured a deal to supply a major global engine manufacturer. With growth has come challenges with challenges with operations and supply chain management, King says, adding that the best way to deal with them is to have the appropriate processes in place. “Not everyone can know everything so make sure you set up the right simple efficient processes,” he adds. Bowman’s position as a market-leader, innovator and UK manufacturer was key in the decision to award it joint-winner of Made in Britain category at last year’s Growing Business Awards. “The value in the winning the award is that it’s all part of the message and all part of raising our profile. It’s all part of showing we are a success story. It’s important to our employees as well. They work pretty hard and to have that high growth recognised through these awards is useful,” King adds. The other winner, EA Technologies, provides technical services all over the world, from the Middle East to China and the USA, but produces everything in Cheshire. They experienced growth of around seven per cent last year, which is a slow down compared with previous rates but still incredibly promising. They are developing particularly well in the Middle East and Europe areas, says CEO Robert Davis. He continues: “It’s a challenge to have global operating standards and maintain communications across the whole globe effectively, given that we’re a relatively small company.” He also says that getting enough of the right staff can be a challenge. “Demand for good people is high,” he adds. But winning a GBA was useful in that respect. “Winning the award was a real motivator for the existing staff in recognising the work that they’ve done and value they added,” he says. “It demonstrates to customers that we’re an award winning international company. It’s something that we can boast about and people find there is a buzz about the place. “People want to join award winning companies.” Is your business disruptive and exciting? Why not consider entering this year’s Growing Business Awards?