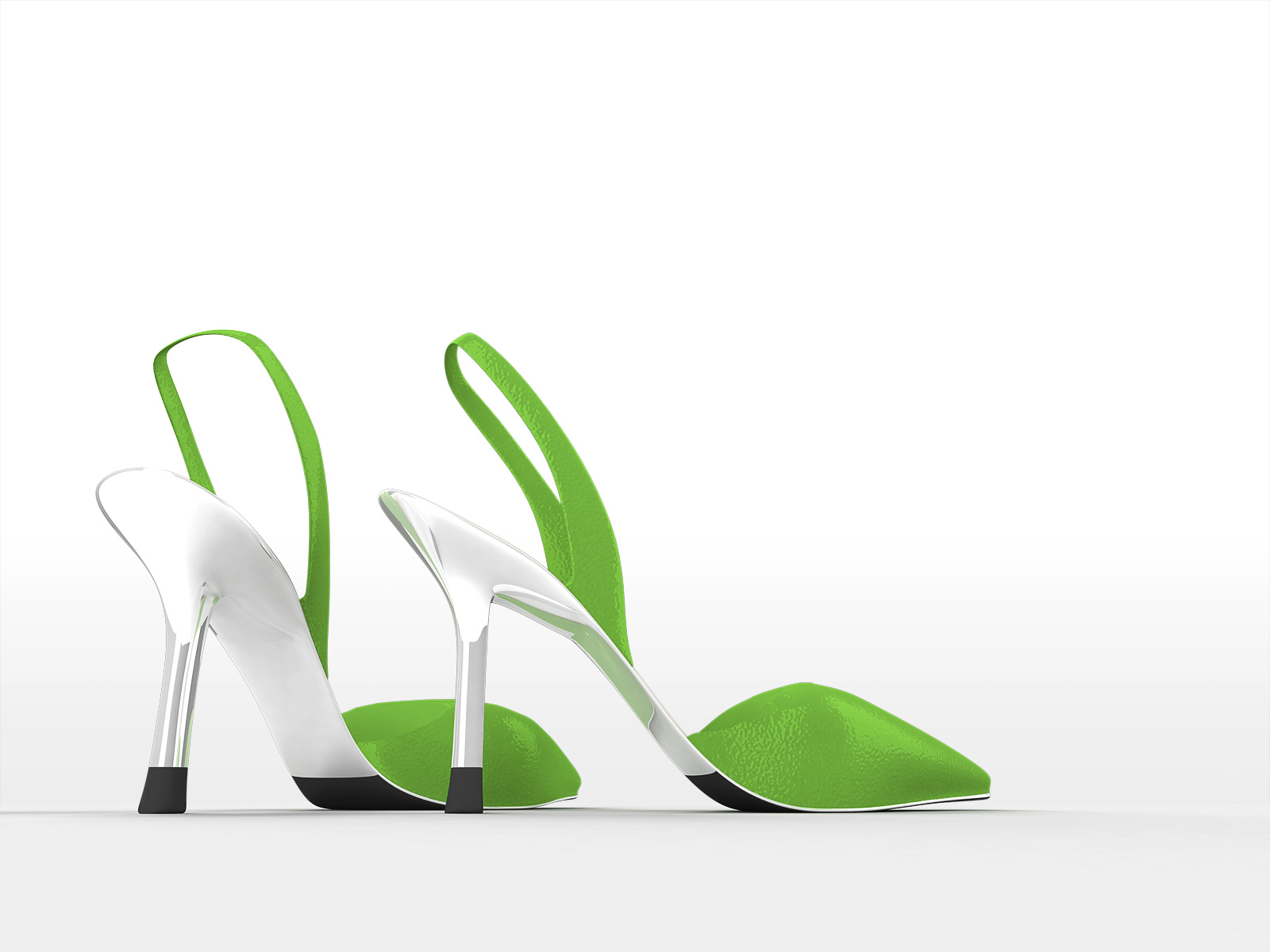 The Female Entrepreneurship Ambassadors project was established by the EU. The idea is to have a strong of successful female businesswomen campaigning on the ground to inspire women of all ages to become entrepreneurs and to set up their own businesses across Europe.

Etta Cohen set up Forward Ladies in 2000 after a successful meeting with two female senior managers with a local bank. Forward Ladies now runs more than 300 events a year from training and development workshops to a programme of inspirational speakers, business breaks, social and networking events.

Sharon Rouse is the driving force behind Morphious – a social enterprise working with disadvantaged, hard-to-reach and marginalised client groups across South Wales to help them move from economic inactivity and enable them to contribute to society.

Nadia Finer is the co-founder of online support networking company More to Life Than Shoes, aimed at women who crave a new direction or impetus in their lives.

Our very own Jan Cavelle started her furniture business selling from home as a way to support herself and two small children following her divorce. Having started her own sprayshop and then bought out the cabinet makers supplying her, she amalgamated the two and started a serious expansion plan thereafter. She’s a passionate believer in promoting UK manufacturing.

Lisa Newton formed Boogles in 2004 – in the same month that she graduated from City University with a Masters degree in investment management. Boogles is primarily a book-keeping service but also offers book-keeping training and money workshops aimed at women (budgeting, money management, how money works and so on).

Jane Barnes is founder of Yakkety-Yak Multimedia Company, producing a variety of commercial and audio-visual projects and offering multimedia training for disabled and disadvantaged people.

Following her first career in the music business managing rock bands such as Weezer and Zodiac Mindwap, Emma Rose now runs The Capable Manager – selling affordable chunks of management time to entrepreneurs who want support and an extra management pair of hands to look after their people, their processes or their pounds.

Bev Hurley joined YTKO in 1999, a European economic development and business support consultancy headquartered in Cambridge, which works with entrepreneurs, multinationals, universities and governments across the UK and Europe, helping businesses to grown.