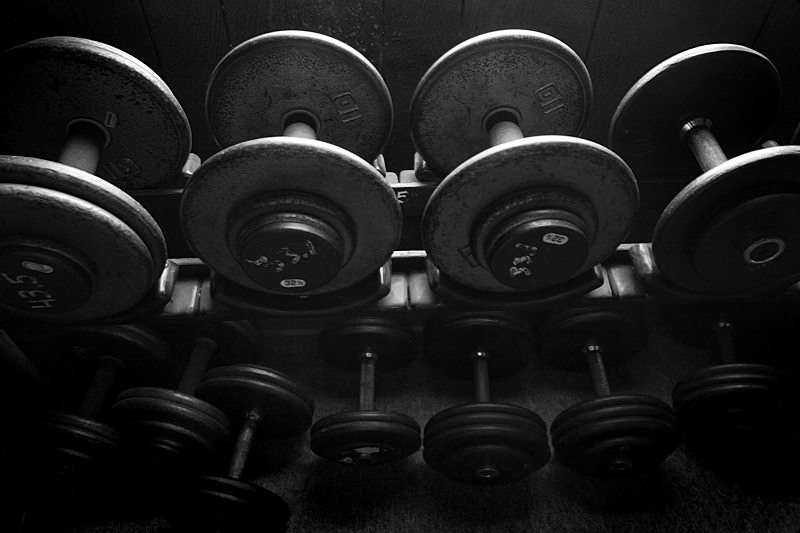 Figures released by market watcher Experian show the rate of insolvencies among UK businesses during February 2012 increased to 0.10 per cent ? up from 0.8 per cent in February 2011.?

The pharmaceuticals and buildings industries were the hardest hit. And yet, and yet…? Britain’s Mittelstand ? businesses with 51 to 100 employees ? saw a significant?fall?in insolvency rates year-on-year, from 0.20 per cent in February 2011 to 0.12 per cent in February this year. This segment of the business population also saw the biggest year-on-year improvement in their financial strength score. According to a?report in the FT, Britain is nurturing about 4,000 mid-sized “gazelle” firms ? companies with turnovers between ?2.5m and ?10m, which?have expanded by at least 33 per cent in the past three years.? These?fast-growing businesses can be found in all industries and across the UK, with the largest numbers found in London and the South East. Real Business will be analysing sales growth in Britain’s mid-sized private companies in this year’s Hot 100, due to be published on Thursday. Stay tuned.