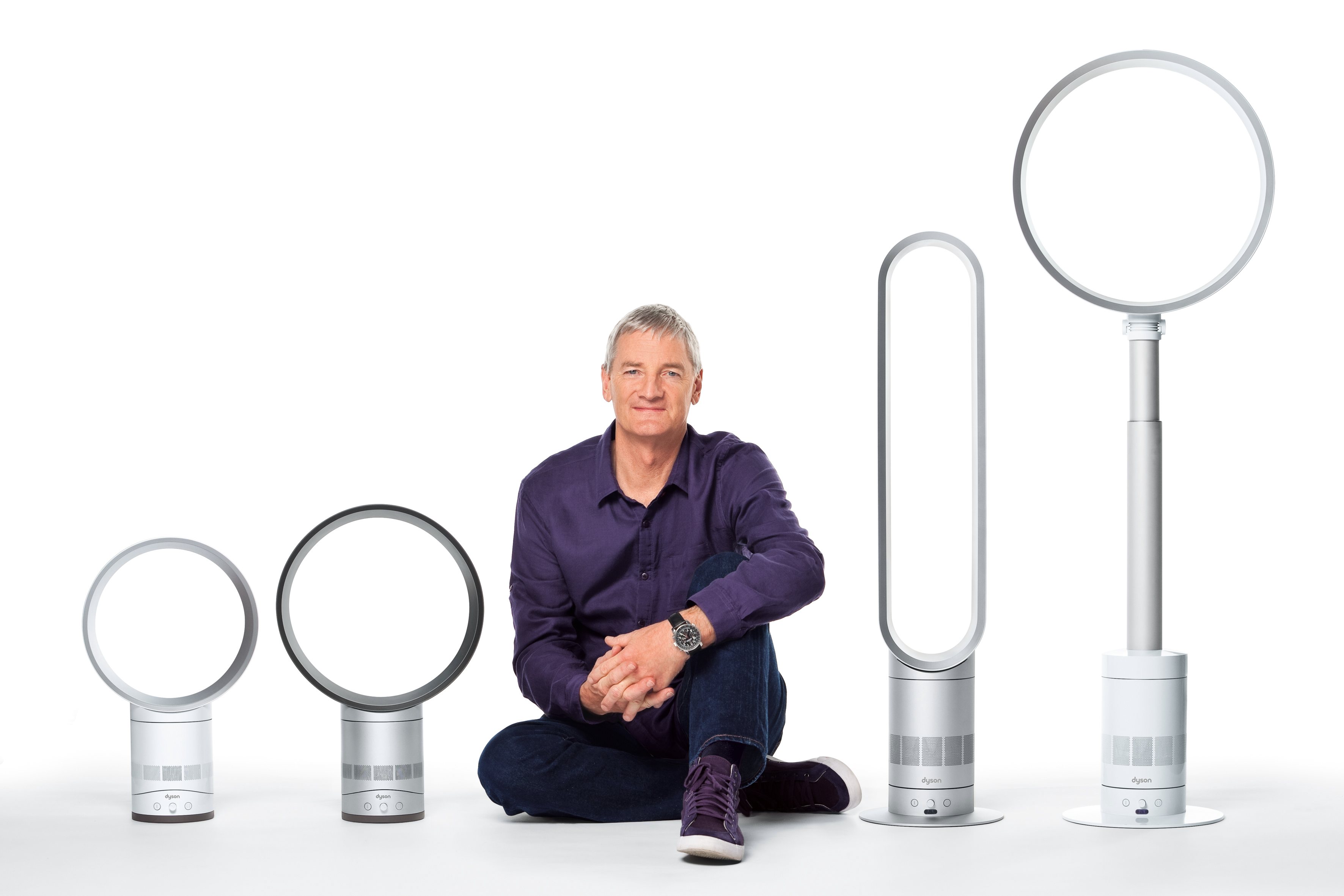 Kicking off on September 6, the British Library will be showcasing British ingenuity at its Inventing the 21st Century exhibition, running for three months. Visitors will be able to view original drawings and patent specifications, tracing the journey of an idea from that first spark of inspiration to the development of a business.

Featured inventors will include Mike Spindle with the Trekinetic (a radical redesign of the wheelchair), Jim Shaikh with the Yoomi (an easy-to-heat baby feeding bottle) and Mark Sheahan, the British Library’s Inventor in Residence, with the Popi (a clever twist on confectionery containers). To tie in with the exhibition, the British Library is calling on the public to come up with cool new inventions. Our very own Matthew Rock pitches his in the video below. Tweet your ideas to @BIPC #bipcinvent. The top ten will be announced during Global Entrepreneurship Week (15-19 November). The British Library will also be co-hosting a lunch with us in November on how to launch new products. Speakers will include Mark Sheahan and patents expert Steve van Dulken. If you’re interested in attending, email editors@realbusiness.co.uk