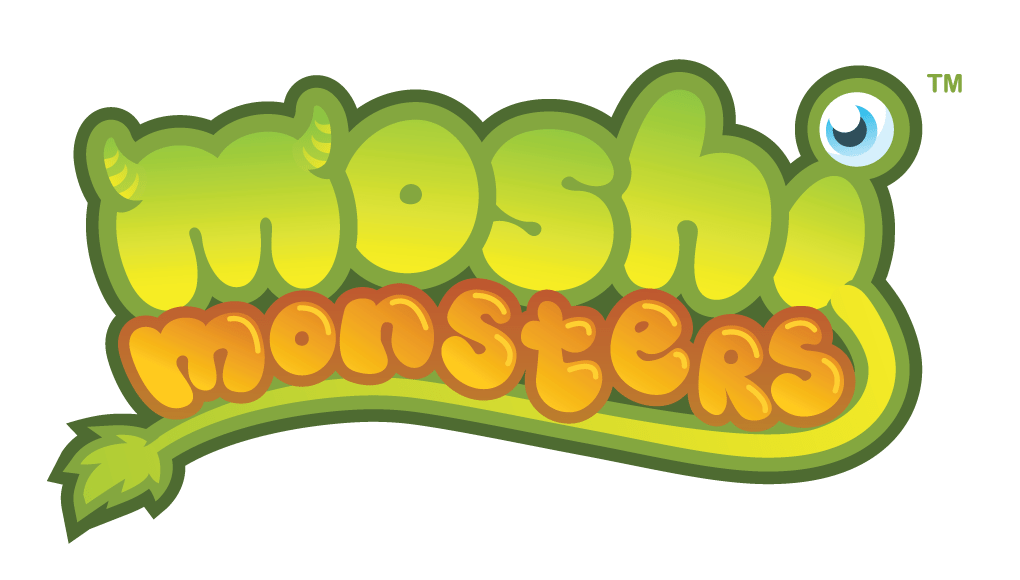 This year, the FDs’ Excellence Awards, in association with ICAEW, introduce a new “Inspirational FD” award to recognise finance directors whose work goes beyond finance and inspires others in their business, market and community. Three remarkable, very different, FDs make up the shortlist:

Marcus Thorman, finance director at Imperial College Healthcare NHS Trust, is leading arguably the most radical finance transformation programme ever seen in the NHS – “Building World Class Finance”. The £1bn organisation , one of the UK’s largest care providers, was heading for a deficit of £35m when Marcus took over 15 months ago; in a contracting public health market, it’s now forecasting a surplus of just under £10m. This has been achieved while also improving standards, KPIs and increases in clinical quality. In a relatively short time, CFO Bill Shields says he has seen a “dramatic turnaround” in individuals’ performance.  “The leadership he has shown has been inspirational,” says Shields. Ernst & Young global head of health Gary Howe describes “Building World Class Finance” as a “hugely ambitious programme”, yet Marcus Thorman has managed to maintain a “focused and motivated team”. Perhaps most notably, Thorman has shifted understanding in the wider organisation. “Marcus has helped the organisation to begin a journey from a place where managers had very little knowledge/interest in finance to one where there is a clear understanding of how robust financial management is directly linked to the quality of patient care.” This is a public-sector finance leader showing what’s possible in a demanding financial environment. Divinia Knowles is one of the driving forces behind Mind Candy, transforming it from what was a small start-up in Battersea, to a $250m company responsible for the global kids phenomenon Moshi Monsters, which has more than 75m users worldwide. In that period, the company has gone through three financing rounds, and seen compound revenue growth of 195 per cent. As CFO & COO, Divinia has been integral to the monetisation strategy of the Moshi brand, driving $100m-plus sales of Moshi Monsters products; its monthly kids’ magazine now sells more copies than The Economist!  As COO, Divinia has created a global infrastructure for a workforce that’s doubled in a year. Says Mind Candy founder Michael Smith: “Divinia is one of the pillars at Mind Candy. She can start with an idea, whether big or small, and turn that idea into reality.” She’s a champion of the UK technology sector, and has lobbied Parliament for games tax relief. A young woman leading the global expansion of a UK digital entertainment brand, FDs don’t come much more inspirational than this. Stephen Bareham is finance director of Trinity Cheltenham, one of the largest Anglican churches in the UK, with regular Sunday attendance of 1,500-plus people and 20 paid staff. Trinity is a complex and unusual mixture of business, charity and church family. Stephen Bareham’s role is to reconcile any tensions, deliver a professional finance function and retaining the staff and congregation’s trust.  Stephen has created a popular graphic information tool to communicate management information to the church’s various levels of governance; he’s also reduced expenditure by 20 to 30 per cent, enabling Trinity Cheltenham to start now focusing on income generation; and he has tackled the thorny issue of pay scales by introducing flexible grade structures. Described as “a man of integrity and vision who has managed to graft the very best in business financial management into a vibrant Anglican church”, Bringing commercial acumen while mobilising a team of volunteers, Stephen Bareham is an inspirational example of a new, dynamic church leader. FDs’ Excellence Awards 2013: to celebrate these and other leading finance directors, why not join us at the 2013 FDs’ Excellence Awards, in association with ICAEW, on May 9, 2013? We’ll be recognising top FTSE finance directors as well as service providers to the finance community. The evening is hosted by ICAEW CEO Michael Izza and CBI director-general John Cridland, and compered by the incomparable accountant-turned-comedian Fred Macaulay.