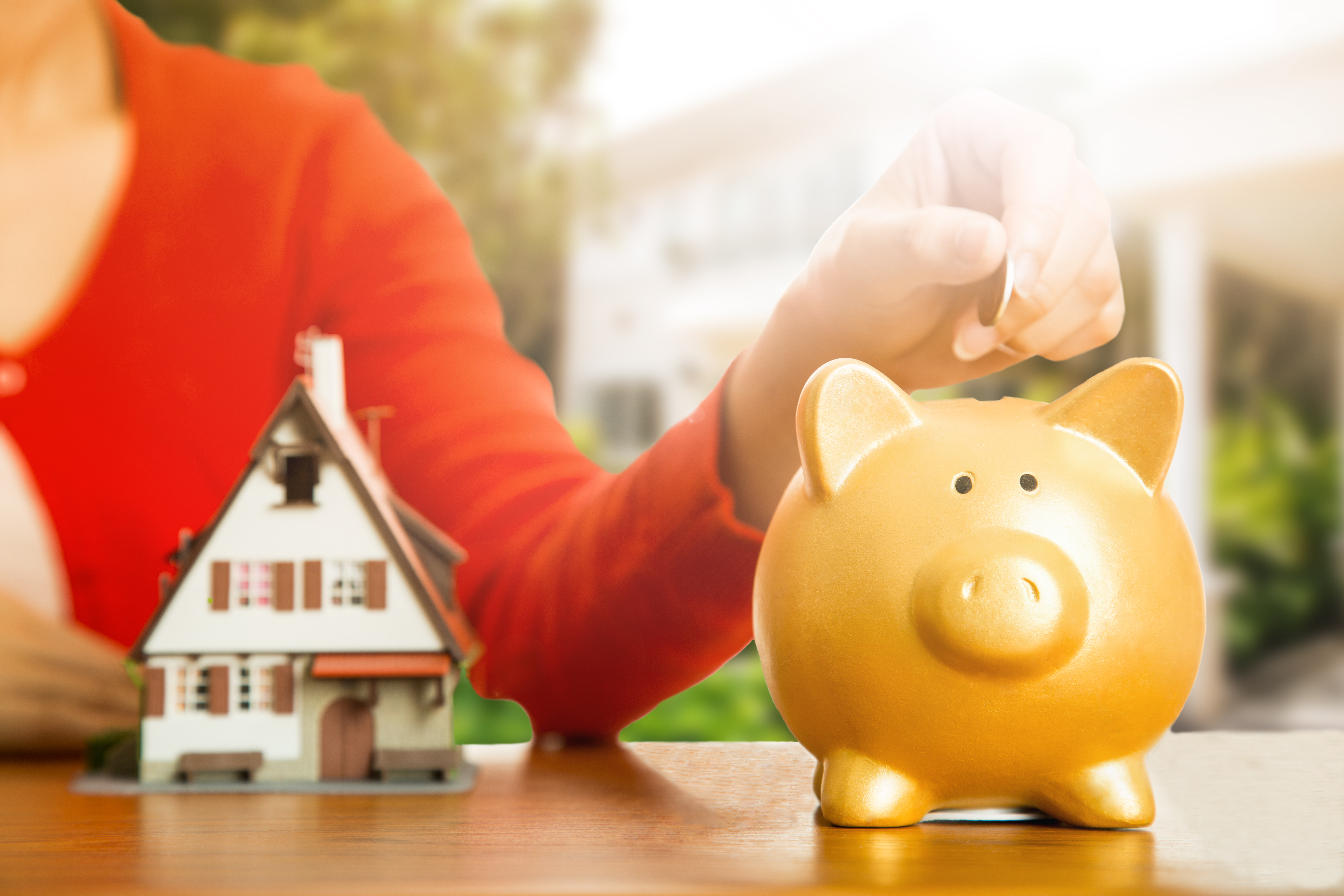 The findings were revealed as part of collaborative research from the Cambridge Centre for Alternative Finance at Cambridge University, UK innovation foundation Nesta, KPMG and CME Group Foundation. The study observed 94 crowdfunding and peer-to-peer (P2P) platforms to find that donation-based crowdfunding has grown rapidly and was hailed as the fastest growing model, rising by 500 per cent to ?12m. Meanwhile, there?s increasing interest in P2P from institutional investors such as banks and the government, which has supported overall market growth. It was found that 2015 saw online alternative finance account for three per cent of all lending to SMEs in the UK. Indeed, small firms with a turnover of under ?1m a year had P2P platforms lend the equivalent of 13 per cent of all new bank loans. Robert Wardrop, executive director of Cambridge Centre for Alternative Finance, said: ?The substantive growth of alternative finance in the UK last year is not surprising, given that these new channels of finance are increasingly moving mainstream. One of the key drivers underpinning this development is the growing institutionalisation of the sector.? Donation-based funding was closely followed by the equity crowdfunding sector, which is the second fastest growing portion of the market, according to the report. The market grew 295 per cent to ?332m in 2015, up from ?84m the previous year.

Meanwhile, the data pointed to the property industry as the most popular market for online alternative finance overall, with funding totalling ?700m last year. And excluding property, equity crowdfunding was responsible for ?245m of venture finance last year ? the equivalent of 15 per cent of all UK seed and venture investment.

?2015 has seen another year of remarkable growth for Alternative Finance in the UK. Little more than a collection of plucky startups just six years ago, the sector now does ?3.2bn of business a year,? said Stian Westlake, Nesta?s executive director of policy & research. ?As the sector grows and matures it is sure to face challenges ? investors will be keen to see returns, and another financial crisis would certainly test the robustness of P2P lending. “But, as Nesta?s continuing research into the industry has found, the ability of platforms to harness the power of the crowd to connect savers, borrowers and businesses has been powerful. We look forward to seeing how the sector advances and changes again in the year ahead.?

Showing the diversity and range of alternative finance, with emphasis on the alternative, the 1980s hair salon of David Bowie joined the sector with a crowdfunding bid last year.

The financial market has changed and so has Real Business ? we?ll be demonstrating that on Wednesday 18 May at The FD Surgery, our all-new event that will provide the cure to those minor niggles and major headaches plaguing the industry.