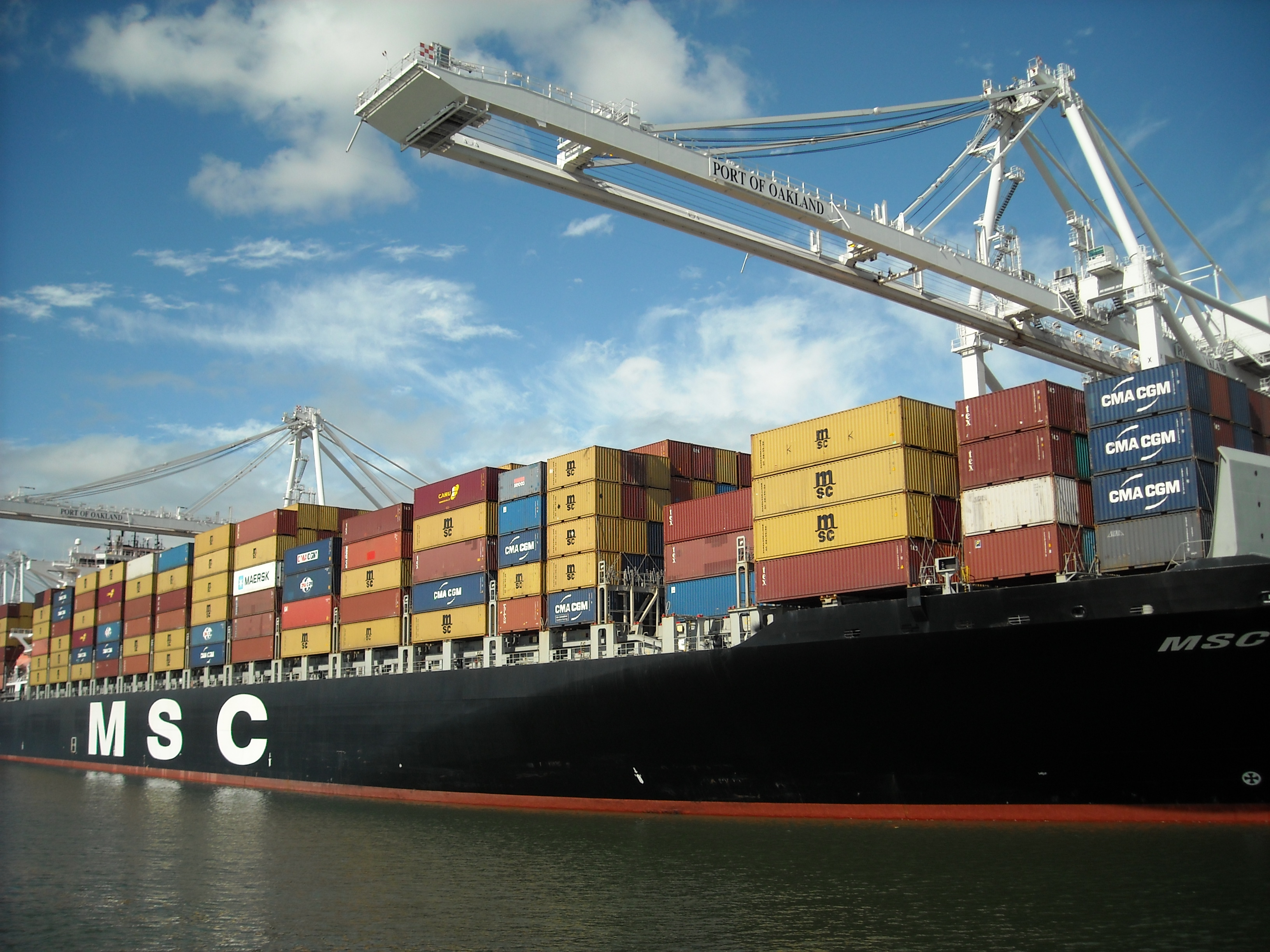 Exporting is a big challenge for any business but is vital to the success of Britain’s economy. This year’s shortlist is made up of pioneering businesses making the most of what the international marketplace has to offer.

In particular the award recognises those who have inspired other businesses to trade abroad. Previous winners include The Premier League and Ellas’s Kitchen.  This year’s nominees are:

Formed in 2007, Advanced Insulation develops, manufactures and applies insulation and fire protection systems for the oil and gas industry. Its topside materials protect workers and equipment from fire, whilst their subsea insulation prevents blockage and damage of pipes and equipment located on the seabed. AI products are used by many of the giant global oil and gas firms, including Total, Chevron, BP and ExxonMobile. AI works closely with clients to provide specific solutions. It delivers these through a network of overseas offices in Houston, Singapore, Kazakhstan, Dubai, South Korea and Angola. It won the Queen’s Award for Enterprise in the category of innovation in 2012 and 2013.

Brimingham-based Fracino actually began life in 1963 as an importer, with founder Frank Maxwell supplying foreign-made coffee machines to British retail outlets. But in 2008, curent MD Adrian Maxwell decided to take advantage of the weak pound and began exporting Fracino’s range of espresso machines around the world. The UK’s only manufacturer of espresso and cappuccino machines, Fracino exports to 55 countries on five continents. In the last twelve months Fracino has expanded its reach into countries such as Australia, Russia, Peru, South Africa and Finland. This year marks the 50th year of operation for this rapidly growing family business.

Based in Cheshire, Oliver Valves is a leading manufacturer of high-performance oil and gas valves which supplies to top energy companies all over the world. The largest privately-owned valve maker in Europe, most of its revenue is derived from overseas sales. It has recently launched offices in Brazil and Texas and also have bases in the middle east, India and the far east. Delivering quality customer service can be a key challenge when trading overseas. Oliver Valves has responded to this by employing native speakers for key regions in their head office, and launching a technical department in Kuala Lumpur which can provide design and engineering services to clients across South East Asia.

MPM is a global supplier of natural pet products which was founded in 2002. Its products are available in more than 33 countries and it has sales and administration offices in Atlanta and Sydney. The firm’s products, marketed under the Applaws and Encore brands, are distinctive in that they are only made from natural, human grade ingredients. Working with local suppliers, MPM develops products which are particularly suitable for its target market. It has developed innovative word-first products including Complete Dry Food with the highest meat content and a food pouch with a transparent window, allowing consumers see the quality of the product before they buy.

Founded in 1995 by Dr. Rami Ranger MBE, Sun Mark specialises in distributing European products in neglected developing markets. They have become a “go-to” firm for famous brands such as Cadbury and Mcvities that wish to enter unexplored markets. Alongside these well established brands Sun Mark markets its own range of lower cost brands to take further advantage of these newly opened markets. The company now has subsidiaries in Dubai and Nigeria to help cement its presence in these markets. Sun Mark is the only company to have been awarded the Queens Award For Enterprise five times in a row.

Ukash offers a convenient way to pay online for consumers around the world who cannot or do not want to use debit or credit cards. Users buy vouchers from a network of 465,000 outlets in 57 countries on six continents and then use them to pay on thousands of e-commerce websites. Their vision is to create a global solution that holds no barriers or boundaries for consumers to access the burgeoning e-commerce marketplace. In the past year the firm has expanded its reach in key European markets such as Germany, Russia and Spain, as well as further afield in countries like Brazil, South Africa and Mexico. To find out more about the category or book a table, visit the GBA website. Image source