Britains richest individuals: The battle between entrepreneurs and heirs 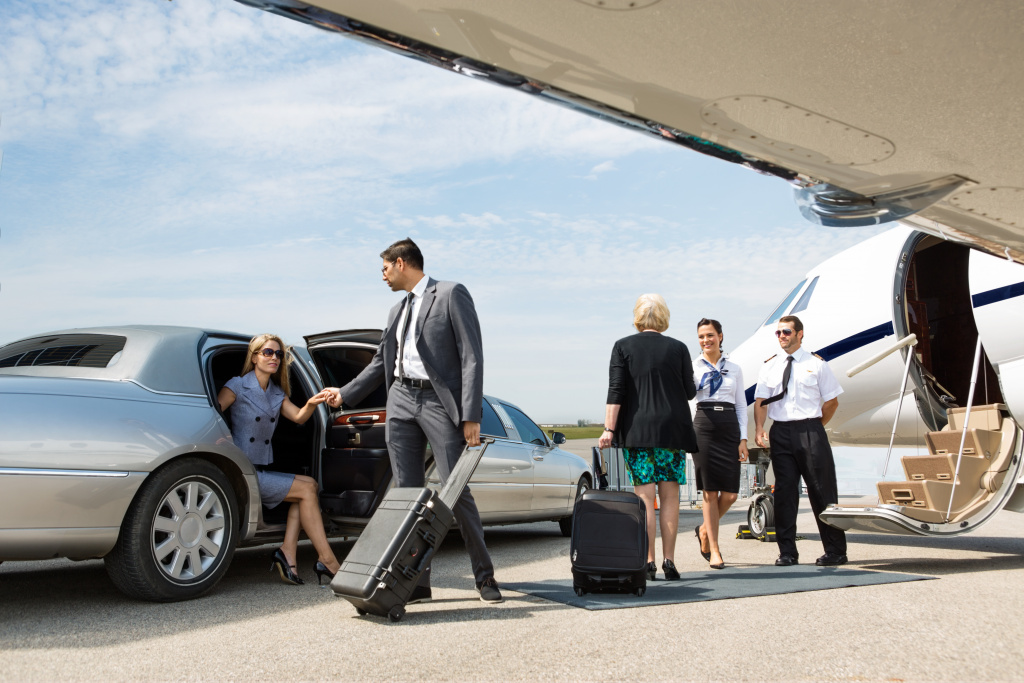 The latest round-up of 1,000 wealthiest people in the UK shows the UK plays host to 120 billionaires worth a total of 343.9bn.

But our analysis of the top 100 shows just one third have gained their riches through the struggles of starting a small business while more than half have made a living from inheritance or climbing the corporate ladder.

Our research shows that of the top 100; 49 inherited their wealth, 34 are entrepreneurs, eight happen to have climbed the corporate ladder, while nine have started their own successful business in a similar field after leaving a high-powered job.

Top of the list are the Reuben brothers. The property and metal trading tycoons are self-made billionaires having moved from Mumbai to London in the 1950s and made their fortune investing in Russian metals market during the fall of the Soviet Union in the 1990s.

They can technically be classed as entrepreneurs, although they have not created a unique product or different business, as most of their money is made from trading and property.

The makeup of the list has barely changed in the past decade. In 2006 the Reuben brothers were the eighth richest in the UK with steel tycoon Lakshmi Mittal at number one. His wealth has fallen from 14.8bn to 7bn in a decade he is now the eleventh richest in the UK.

The main difference has been that those at the top, particularly with inherited wealth, have seen their value grow.

The list does slightly reflect the changes in dominant industries. Retailer Philip Green was the fifth richest in 2006 at 4.9bn, he is now the 29th richest, worth 3.2bn.

Of the top ten, six have inherited their wealth, such as the Hinduja Brothers. Now worth 13bn and the second richest in the UK, their business, which invests in industries such as property, oil and healthcare, started as part of a family empire in 1914.

Others such as Charlene de Carvalho-Heineken and Michel De Carvalho, the seventh richest in the UK, have inherited money from the Heineken beer brand.

Even those who can be classed as entrepreneurial in the top ten are not actually offering a product or service but have made money from clever investment or business strategy. For example, Arsenal shareholder Alisher Usmanov is the tenth richest in the UK, worth 7.5bn, having made is money through mining.

Continue reading on the next page for a breakdown of the top ten richest individuals in the UK and what got them there, as well as a look at true entrepreneurs . 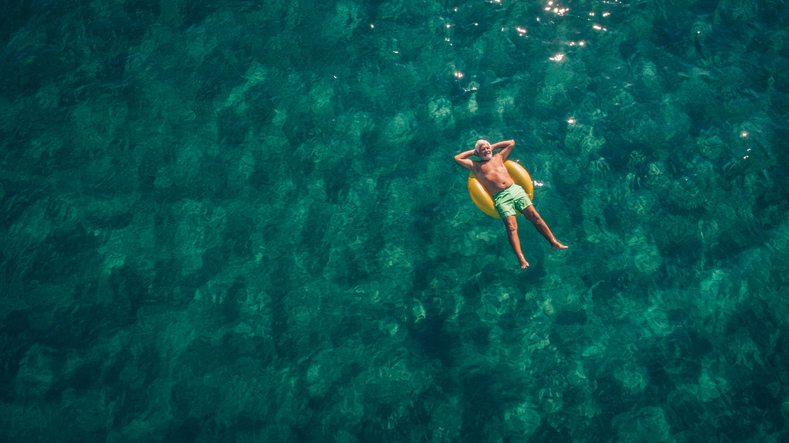 Firstly, let me deal with an urban myth which says the more hours you work, the more you will get... 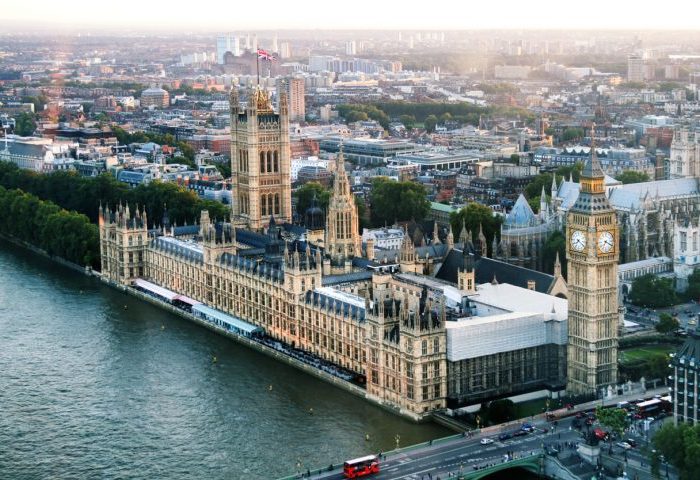 Tonight's vote on Prime Minister Theresa May's Brexit deal is arguably the most pivotal moment facing the pound since the... 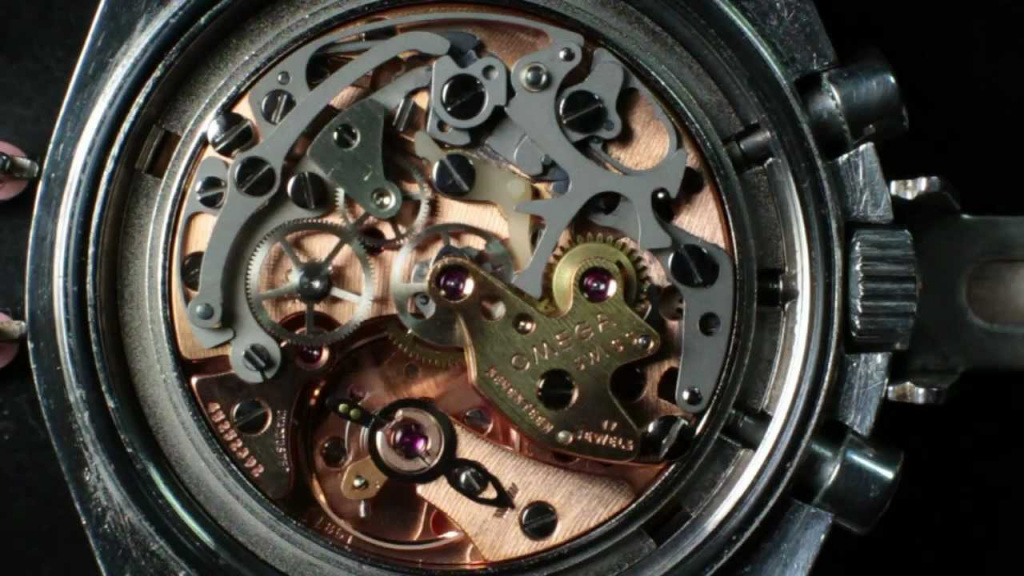 But the luxury market is one of many sectors that has seen disruptive businesses enter the playing field. And for...

IPO market to be disrupted by Crowdcube’s new offering

The platform has amassed an investor community of nearly 200,000, and almost 100m has been invested through the site since... 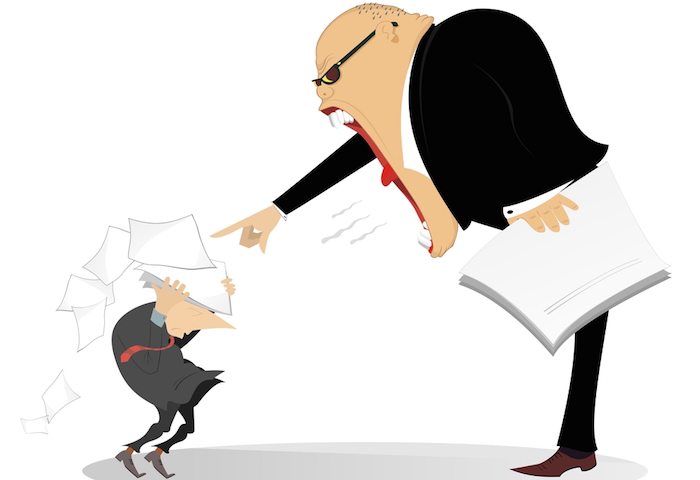 CV-Library is behind the research, which found that 82.2 per cent of workers across the nation have encountered bad leadership.... 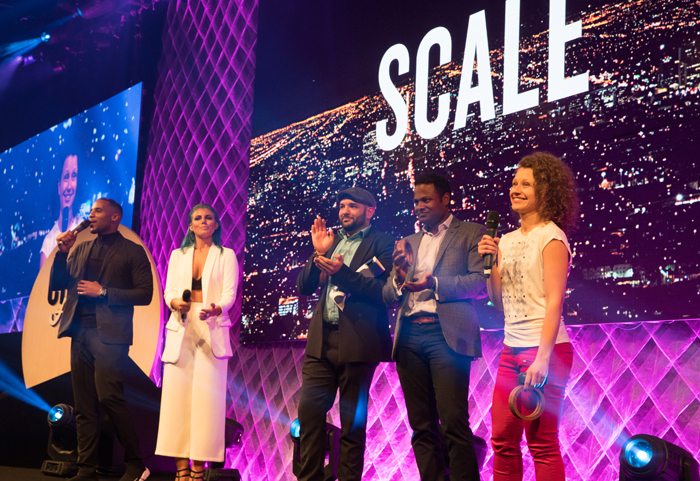 Why WeWork is giving away $20m worth of business grants

From a first location in New York's hip SoHo district, WeWork has expanded into 18 other countries in'seven years and... 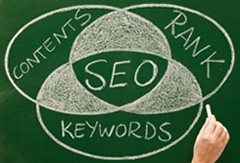 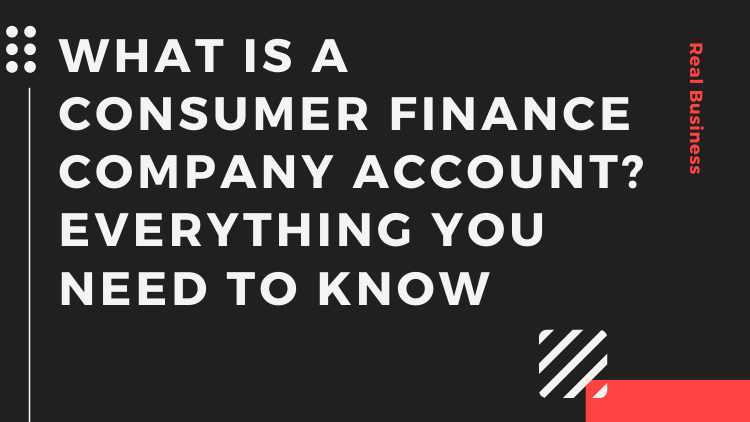 "Consumer finance" is a broad term for any arrangement where a customer is loaned money so that they can make... 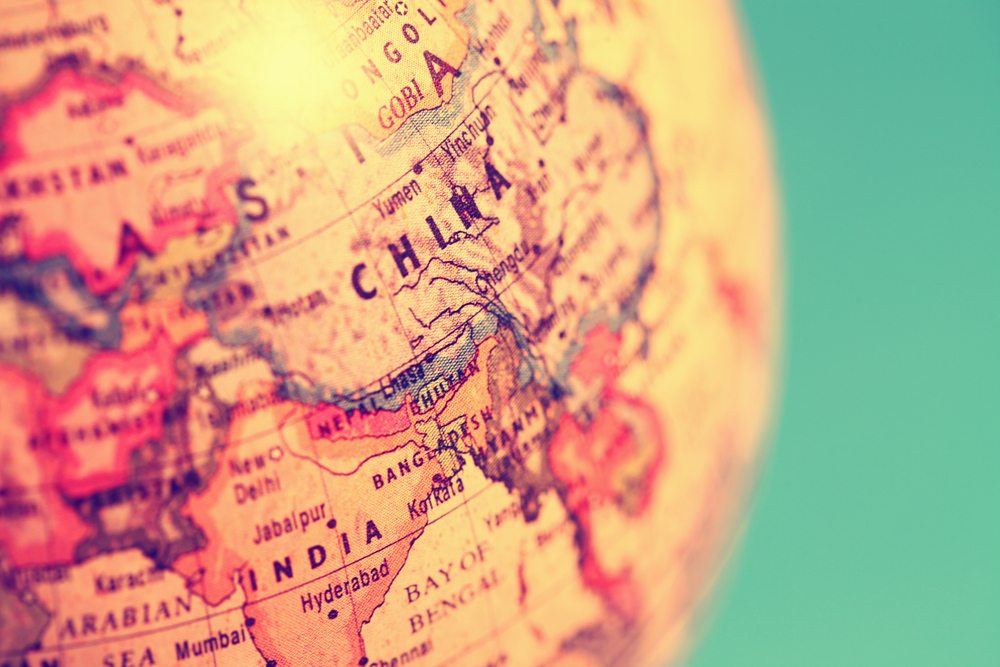 Stephen Hall has resigned as commercial director and company secretary of Animalcare Group. He will leave the company on 8... 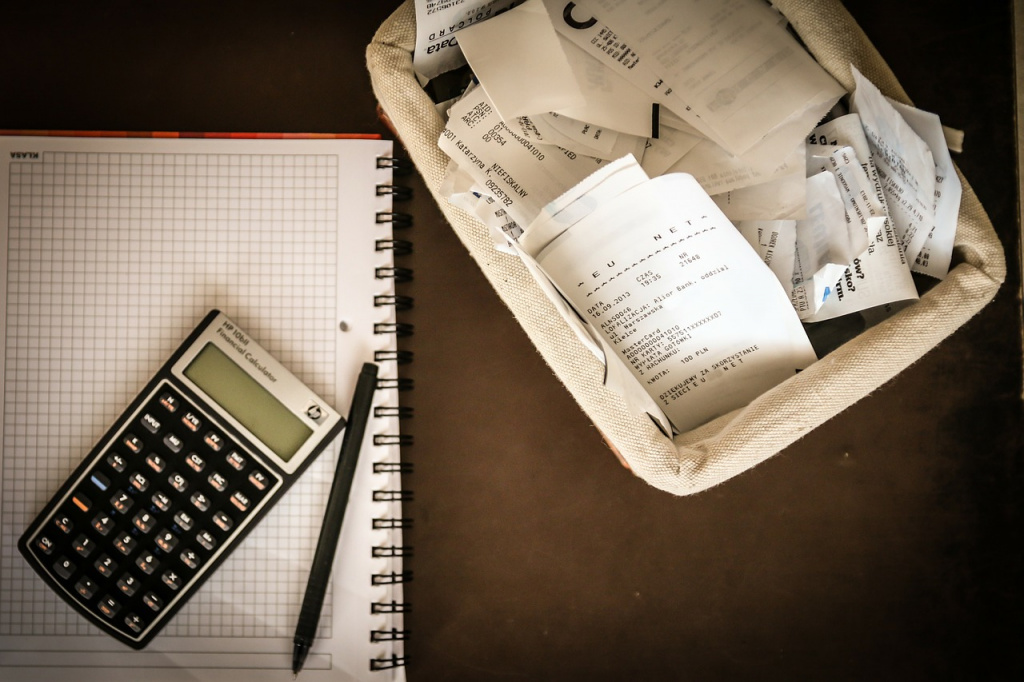 Popular tax avoidance myths (and how to debunk them)

1. All businesses are under a moral and legal obligation to pay the right amount of tax No, theyre not.... 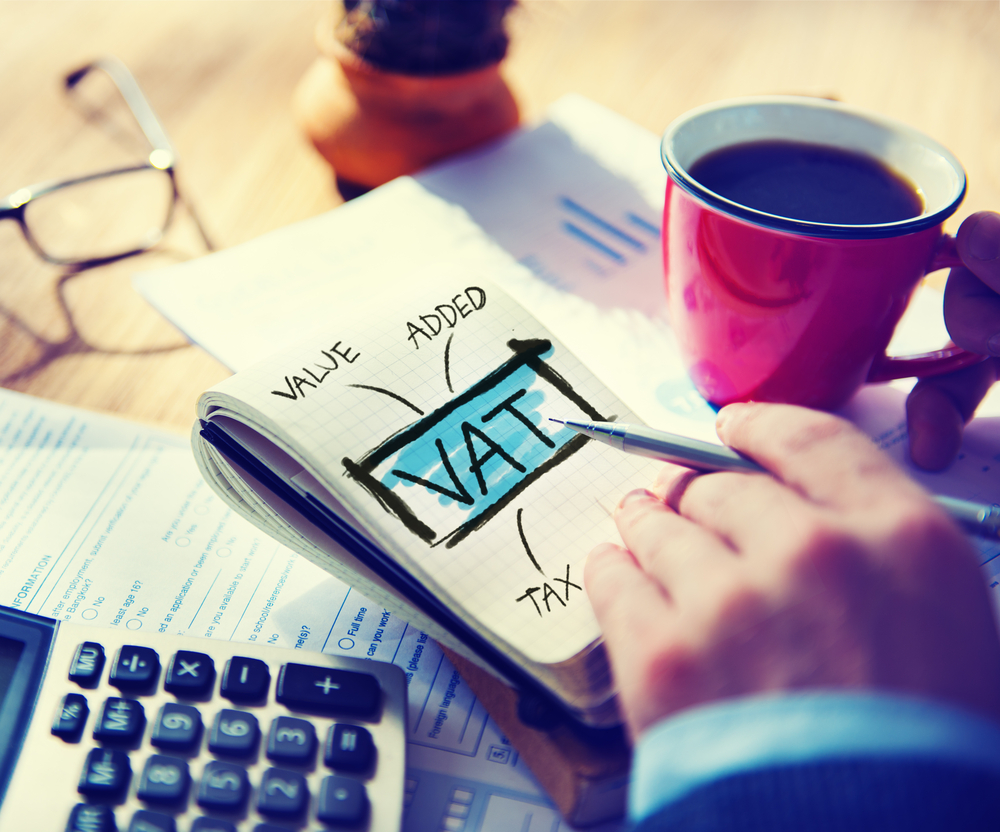 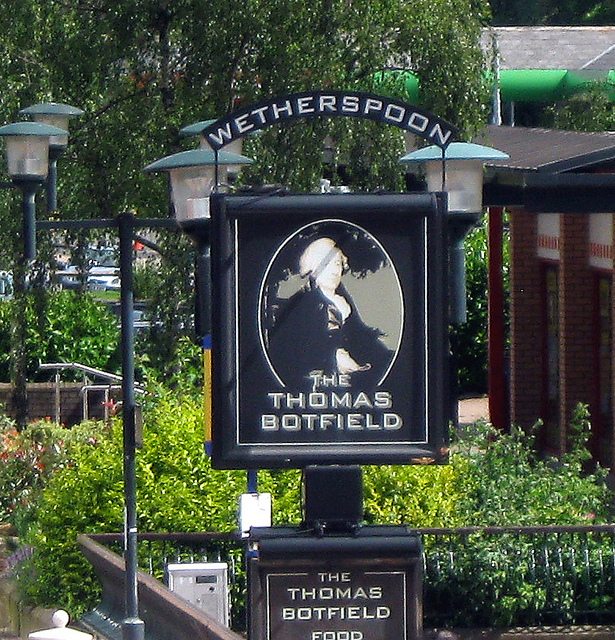 Cowdery going after the Pru

Sources close to the situation confirmed that Cowdery has been in talks with Tidjane Thiam, Prudential’s chief executive, about buying... 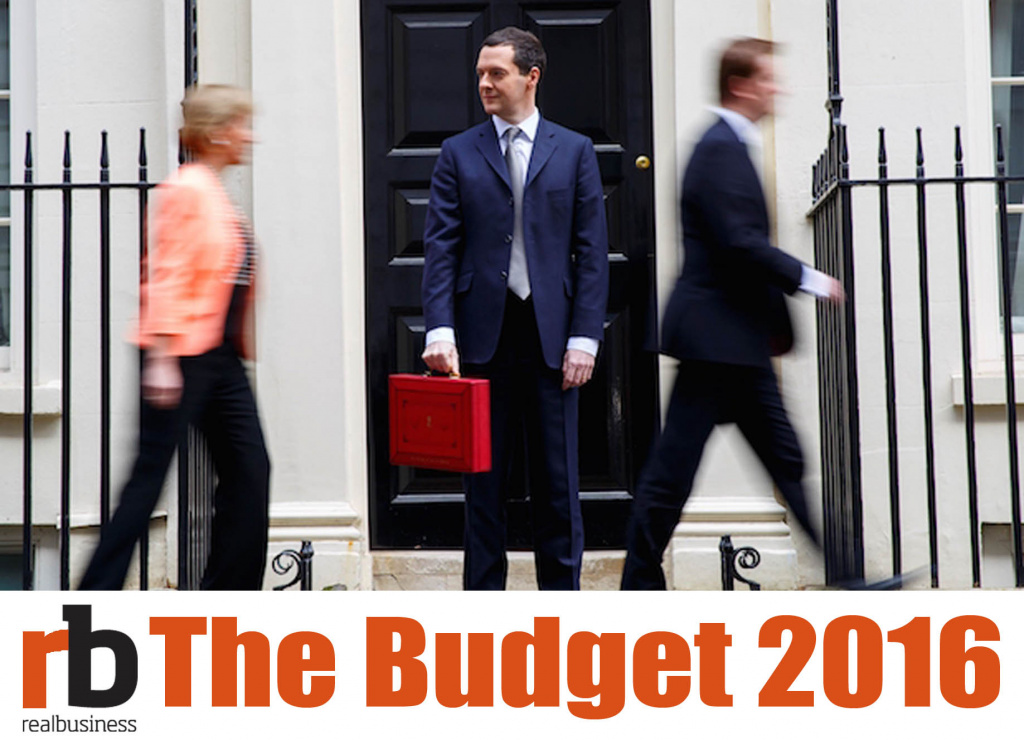 The Budget 2016: A 500-word summary for entrepreneurs and SME business owners Prior to the announcement he revealed that corporation... 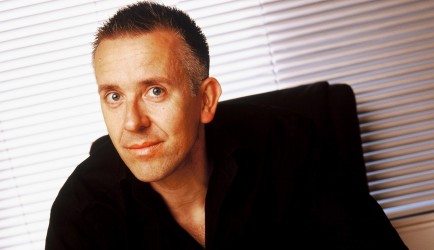 Martyn Dawes founded Coffee Nation in the late nineties, using £300,000 of seed funding to road-test his idea of running...

FDs sound off on RealFD.net

Here’s how it works... Every week, one special FD will get the opportunity to write an article for the site...

Virgin Money, the consumer credit arm of the conglomerate, put forward the bid which has been approved by Financial Services...