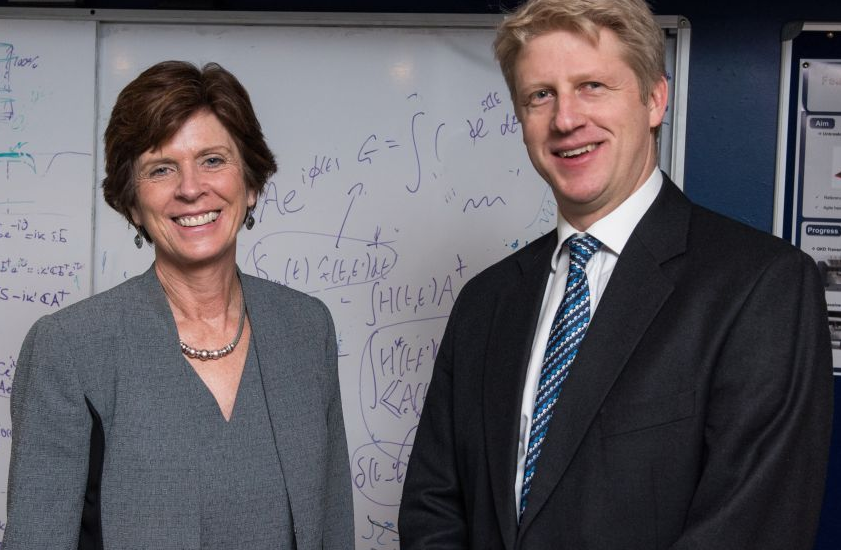 Britains skills gap is an ongoing crisis and it was revealed in February that STEM remains a troubled area. Engineering, IT, construction, medical and accounting were all sectors listed in the top ten industries with the most graduate job vacancies to fill.

At the time, Nick Boles, minister of state for skills, said: These shortages are compounded by insufficient numbers of young people, especially girls, choosing a career in engineering. I am convinced we will only overcome these challenges if all those with an interest in UK engineering commit to greater collaboration and partnership. The minister of state for universities and science, Jo Johnson, has granted a 204m investment with a view of finding and supporting rising STEM researchers. Training will be split across chemistry, physics, maths, statistics, computer science and engineering sectors. This will provide through learning to account for broad understanding of STEM fields, while students will also have career advice to support career development when they finish.

The cash will be split, with 167m for Doctoral Training Partnerships and 37m for the UKs National Quantum Technologies Programme to generate research across the UK and help top students into a PhD. The latter will focus on delivery of things such as earlier Alzheimers diagnosis and small, but powerful, computers.

Read more on STEM in Britain:

“We are committed to securing the UKs position as a world leader in science and innovation. The government is ensuring major new discoveries happen here, such as the creation of super-powerful quantum computers which scientists are working on in Oxford,” said Johnson. “This new funding builds on our protection for science spending by supporting research in our world-leading universities and helping to train the science leaders of tomorrow.”

Some 40 universities in locations including Oxford, Warwick, Southampton, Aberdeen, Cardiff and Belfast will receive funding to support 2,000 students.

The funding has arrived at just the right time it comes after it was revealed the UK STEM crisis has placed Brits in grave peril, as many would lack the necessary skills to make it through an apocalypse, should zombies walk among us. By Zen Terrelonge