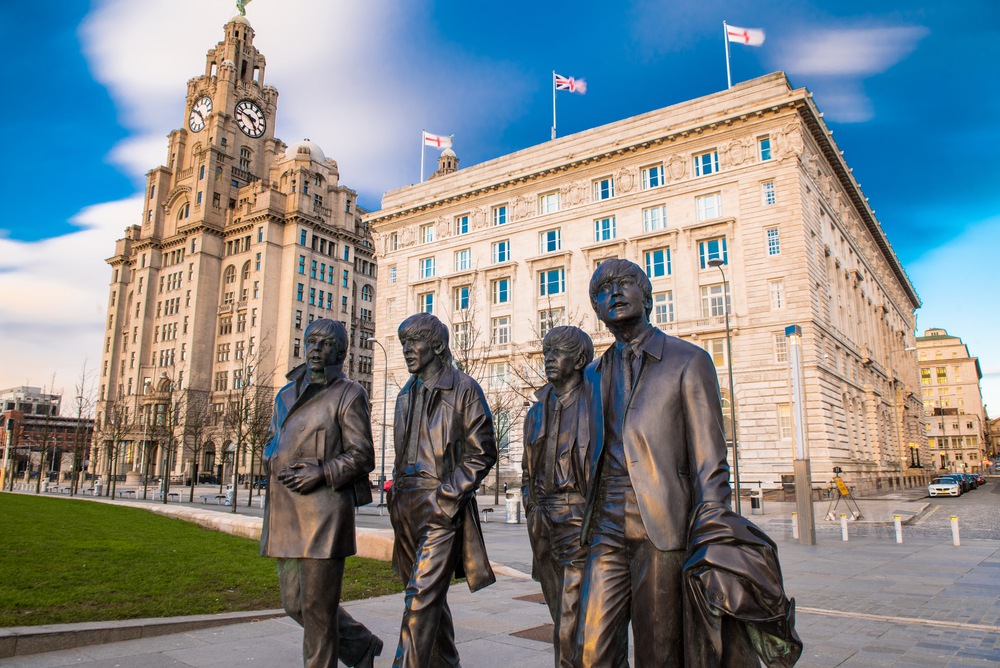 Share via
Ahead of Christmas, the job site found that Sheffield, Southampton and Glasgow were the top locations to find work. However, for new jobs in 2017, the three top cities are totally different. Indeed, CV-Library studied the average number of jobs across UK cities last year to determine that Liverpool, Edinburgh and London are set to be the hotspots when it comes to new jobs in 2017. The company said that the rundown of ten cities listed show great promise for local employees, with the businesses in the locations seemingly keen for job growth and expansion this year. It’s not just the firms that are keen to recruit though, the study found that there has been a strong year-year increase in applications for the vacancies, with Birmingham experiencing the highest growth of 35 per cent. Lee Biggins, founder and MD of CV-Library, said: “It’s great to see the job markets in these key UK cities performing so well, and it’s particularly good news for local job hunters who are looking for work this January. “Applications are up, and this figure will inevitably rise this month as candidates embark on a fresh start in their careers.” The top ten cities for new jobs in 2017 are: (1)   Liverpool – up 23 per cent (2)   Edinburgh – up 20 per cent (3)   London – up 19 per cent (4)   Southampton – up 18 per cent (5)   Portsmouth – up 18 per cent (6)   Manchester – up 17 per cent (7)   Hull – up 15 per cent (8)   Cardiff – up 14 per cent (9)   Glasgow – up 13 per cent (10) Bristol – up 13 per cent “Liverpool, London and Edinburgh are some of the UK’s largest cities so it’s fantastic that there are some great job opportunities for candidates this New Year,” Biggins added. “Furthermore, it’s clear that job growth was witnessed across the South, North and Wales, which is a positive indication that business confidence is strong across the nation.” Image: Shutterstock