Research by the Trades Union Congress (TUC) looking at directors’ pay in Britain’s top 350 companies shows that Simon Peckham, chief executive of investment firm Melrose, was the nation’s highest-paid director in the country.

“It’s obscene that anyone needs to earn more than 2,000 times the living wage,” says TUC general secretary Frances O’Grady. “These shocking new figures show that it is those at the top gaining from the recovery, while living standards are still falling for the majority.”

The research, conducted by Incomes Data Services, shows that across the FTSE 100, the median total earnings for the highest-paid director in a company was £3.2m. This is 230 times an annual full-time living wage.

In other words, it would have taken just over a day for the average director to have earned a year’s worth of the living wage salary.

Across the FTSE 100, the median ratio between the total earnings of the highest-paid director and mean staff pay was 85. With some research showing that companies with high inequality between top pay and the rest of the staff perform less well, it does open the conversation about executive pay.

There is a growing sense of intrigue – from both shareholders and employees – on whether executives are truly worth what they are paid. Forgetting about free-market economics, is it sensible to justify that the CEO of a company is worth 2,000 times an average employee?

What are your views? 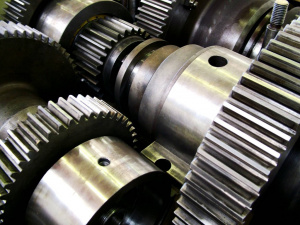 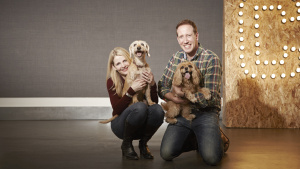