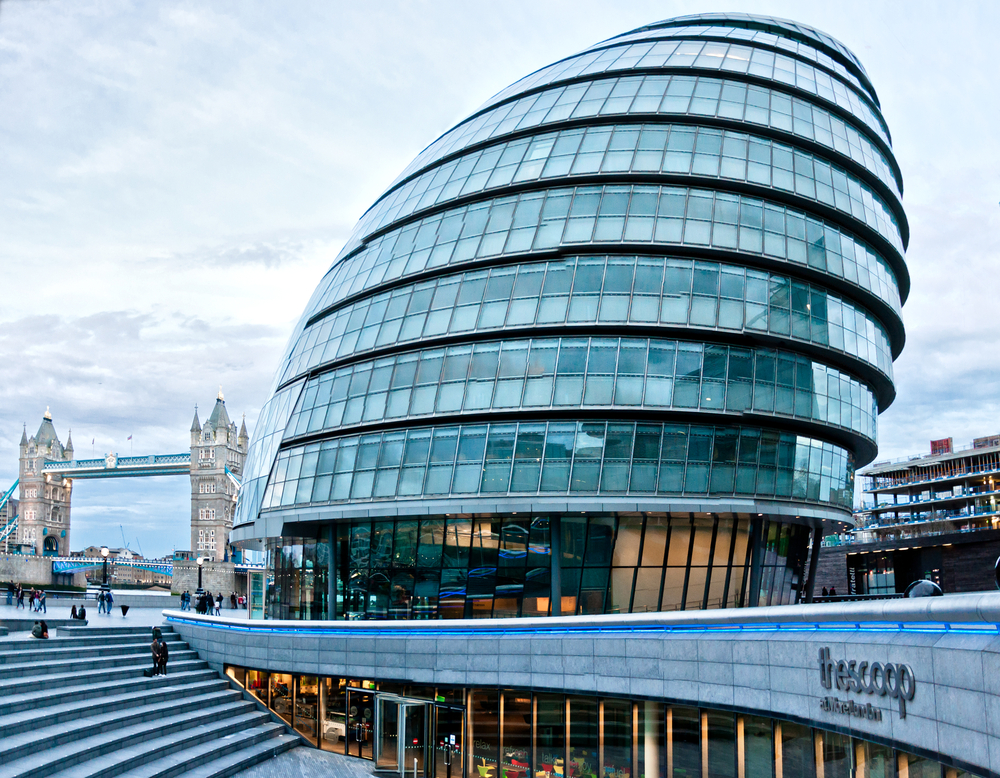 Khan, who is also a Labour MP in Tooting, saw off competition from fellow MP Zac Goldsmith, a member of the Conservatives, who has faced intense criticism in the days following the vote for running a ?racist campaign?.

The Confederation of British Industry (CBI), which met with Khan before he won the vote on 5 May, said it ?looked forward to working with? Khan and the London Assembly on the issues required to keep London at the ?front of the global line?. ?With other international cities snapping at London?s heels, the city must outpace its global peers,” CBI London director Lucy Haynes said. ?The new mayor must firmly press the government to build a new runway in the south east, step up investment in the capital?s transport infrastructure and support our key growth sectors by ensuring we have the skills for a digital and financial economy.? Meanwhile, Tech London Advocates founder Russ Shaw said he appreciated the way Khan placed a ?particular emphasis on tech? by touring East London soon after getting the Labour party nomination. ?I was impressed by his commitment to supporting tech as London?s economic engine,? Shaw added. ?We would welcome a 100-day plan for London tech, including the appointment of a chief digital officer and a comprehensive plan for how the candidate would work within City Hall. Sadiq has committed to creating this position and has the opportunity to shape how the role will function for future administrations.? A pre-election poll from ComRes found that Khan had made significant gains with firms in the months leading up to 5 May, with ten per cent cent more business owners saying they saw him as pro-business, compared to the last time the poll was conducted ? in November 2015. Business leader James Peck, UK country manager at Jobandtalent, believes it is ?extremely positive? to see the new London mayor introducing a Business Advisory Board with SME representatives to support small businesses and protect working spaces. ?Talent attraction and retention are crucial for a growing business and boosting the London Living Wage is a great way to draw in employees. However the administration and cost burden that comes with rising salaries and changing employee regulation is likely to put additional pressure on already time and resource-poor SMEs. For that reason, a business rate relief on London Living Wage fees is a welcome initiative that will greatly enhance SMEs? prospects for success,? Peck went on to say. ?Too often small companies are left unsure of their obligations to employees, particularly when they change at a fairly frequent rate. It?s crucial that small business owners seek advice and support on how best to address any changes that come with the introduction of Sadiq as London mayor.? The Federation of Small Business has called on its membership to reveal what small firms want from Khan through its Big Voice Survey. Find out what the new London mayor has in store for the capital’s businesses.