The findings have come from Amba Hotels, which discovered the average UK business traveller spends £16.30 per trip on wifi and roaming per trip. That’s a third more than the average spend in the US, as free wifi in the States is more common.

The Fours Seasons charges as much as £17 for 24 hours worth of access to its premium network, while charges at Marriott, Mandarin Oriental and InterContinental can be up to £15.

London Heathrow provides free WiFi for the first four hours but then charges £3 an hour once the free access runs out or £9 for 24 hours, as Virgin Trains provides First Class customers with free access, though other passengers need to pay £3 an hour, £6 for three hours or £8 for 24 hours.

Payment isn’t a guarantee of a slick service either, as the study found 70 per cent of business travellers are unable to work efficiently due to unreliable and slow connections, while 20 per cent have been unable to join calls or video conferences.

Meanwhile, ten per cent have been unable to contact friends and families on the web while they’ve been away due to the connectivity issues.

Mike DeNoma, CEO of glh, the parent company of Amba Hotels, said: “WiFi is consistently one of the key criteria that influences our guests’ choice of hotel – in fact for some people, it’s more important than a good night’s sleep.” He added that Amba provides free, fast and unlimited WiFi without strings attached. 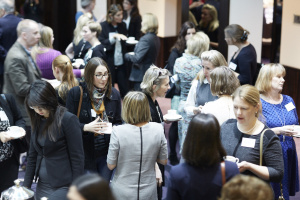 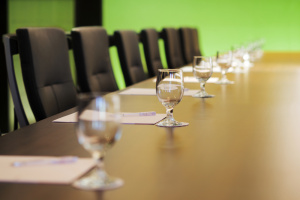