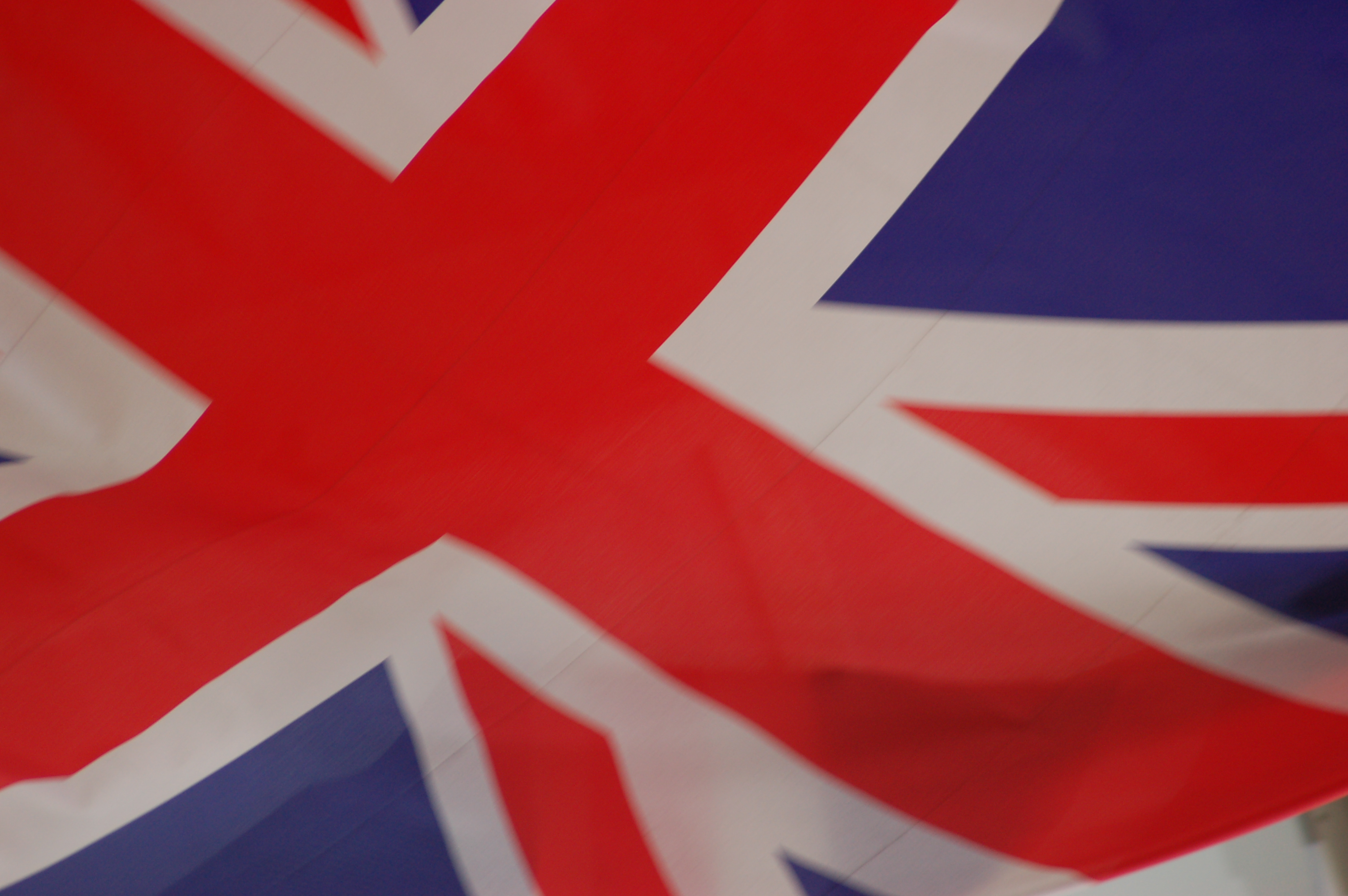 Microsoft’s announcement was made at the Consumer Electronics Show in Las Vegas. The news that it had picked Cambridge-based ARM Holdings over American sector-giant Intel sent ARM’s shares – which have risen fourfold in two years – up two per cent.

ARM, the microchip-design firm whose brainwork goes into iPods, mobile phones, cameras, laptops and, increasingly, white goods, was founded 20 years ago by Derbyshire-born Sir Robin Saxby. Starting out with just 12 engineers, the company now employs more than 1,700 people, with offices around the world and design centres in France, India, Sweden and the US. ARM’s chips can be found in 99 per cent of the world’s mobile phone handsets. We’ll be watching to see whether ARM will continue its victorious march up the FTSE 100 table or whether it will be a takeover target for Microsoft/Intel. Picture source