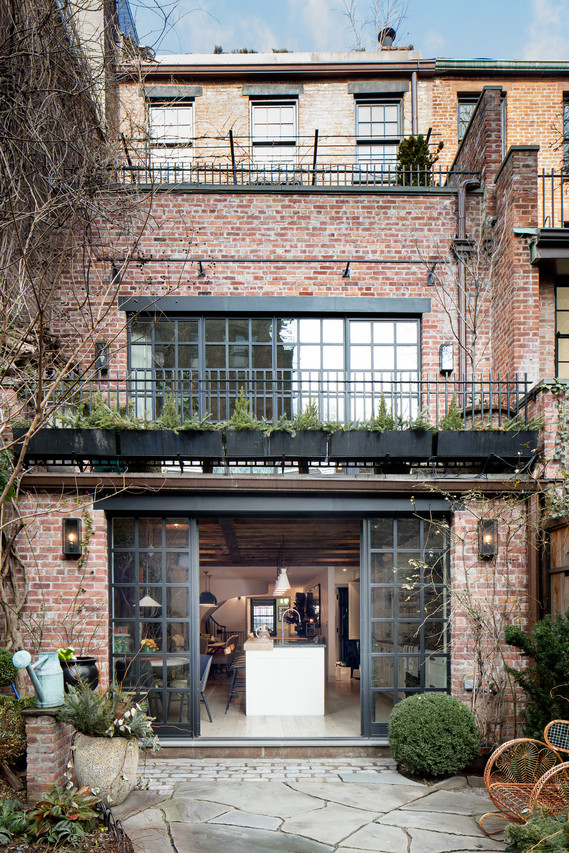 A serial entrepreneur, Jos White has co-founded three companies, all of which have been acquired for sums of $50m and above. MessageLabs was the most significant sale for White, with the firm acquired by Symantec for $700m.

These days he is a partner and co-founder of investment firm Notion Capital, which supports B2B SaaS and cloud companies with seed and Series A funding. Having moved out to New York to expand MessageLabs across the US in 2002, White is now planning to sell his $26m Manhattan townhouse in favour of returning to England, reports the Wall Street Journal. The 19th century property is located in the Meatpacking District of Greenwich Village and comes equipped with four bedrooms and five bathrooms. It’s being sold through Douglas Elliman Real Estate.

Property lovers may be pleased to know that architect Basil Walter was responsible for designing the home, which was built to comprise an enchanting mix of grand and practical; open plan and intimate; English and American; distinguished and whimsical . With a price tag of $26m, the townhouse boasts gardens at the front and rear, as well as a wood burning fireplace, floor to ceiling windows and terrace that overlooks the yard.

Meanwhile, the street itself is said to be as delightful and unexpected a step into the past as to walk up Cheyne Row in London”. And for modernity, and comic value, the home also comes with a stuffed peacock and disco ball.

The townhouse was reportedly bought by the Whites for $7.25m, and they redecorated for three years. The home is up for sale to return to England where they have another home one thats currently undergoing renovation. It would certainly make commuting easier for White, given that Notion is headquartered in Notting Hill. If all of the noise of New York is too much for you and youd prefer something more rural, British and affordable, celebrity chef Paul Hollywood of The Great British Bake Off is selling his Kent abode for just 795,000. By Zen Terrelonge