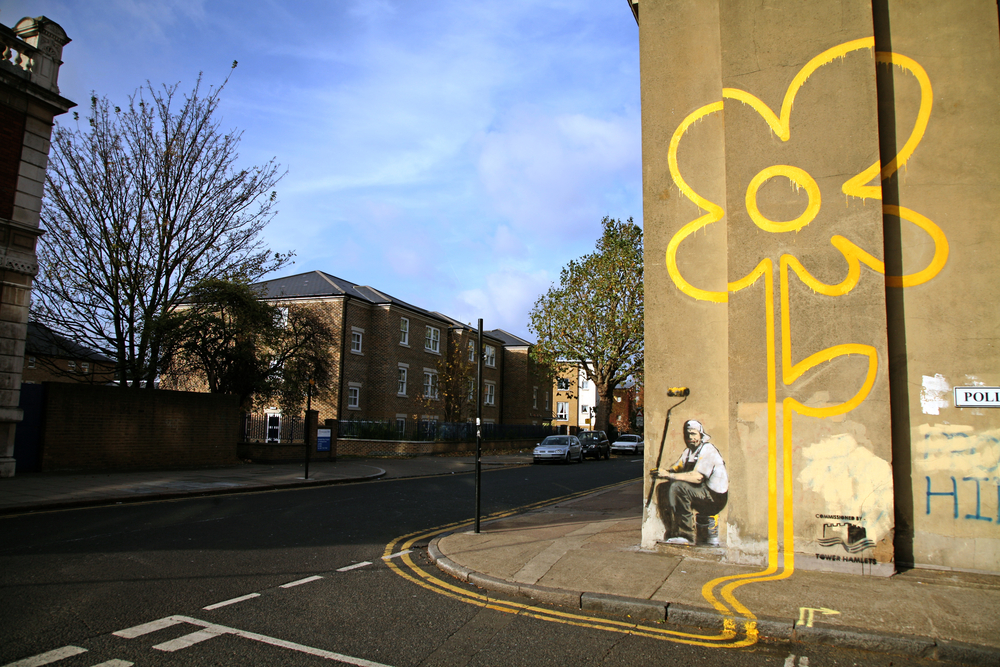 The domination of the sector comes alongside the region already accounting for 28 per cent of the national workforce, and Nesta is urging the government to introduce a policy that will provide better support and distribution of creative sectors across the country.

To put this into context, a report from the government’s Department for Culture, Media and Sport (DCMS) on 16 January said that the UK’s ?creative nation? contributes ?146,000 to the economy each minute.

However, the creative economy is more unevenly distributed than the high-tech economy, which has 31 per cent based in London and the south east, despite large campaigns for Tech City and Silicon Roundabout in the capital. Comparatively, jobs in government, health and education are the most evenly distributed.

Nesta wants the government to deliver targeted support for creative hubs outside of London and the south-east with:

Indeed, London is the UK’s biggest creative sector, with the space responsible for 15 per cent of jobs in the city. Other UK hotspots highlighted by the findings for creativity include Manchester, Edinburgh, Bristol and Glasgow, while Hampshire, Berkshire and Cambridgeshire account for tech hotspots.

?However, it also shows that there are strong attractor forces pulling talent to London and the south-east. Public investment has a critical role to play in nurturing creative clusters throughout the country.”

Nesta’s report counts creative economy industries as the ones employing people in film, TV, music and design, with high-tech industries viewed as IT, science, engineering, technology and maths.