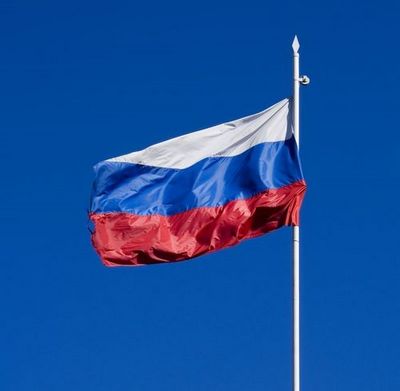 Abacus was founded in 1958, originally supplying specialist products such as bus shelters and street furniture to local councils. Over the years, the company has morphed into a lighting specialist. Now it turns over ?30m and employs 200 people, manufacturing and installing floodlights in venues such as Lord?s Cricket Ground and the Oval.

Some 15 years ago, Abacus spent $2.5m setting up a subsidiary in Shanghai in order to tap into the Far Eastern markets. ?We were winning a lot of contracts out there. But in order to retain those contracts and become a big domestic player, we realised we?d have to be more competitive on price,? explains financial director Andrew Morris-Richardson, who jokingly refers to himself as the ?new boy on the block?, having worked for the company for 22 years. Lighting projects in the region include Pudong and Hongqiao Airports (with more than 50m passengers per year), Beijing Shijingshan Stadium, and Chongqing Olympics Sports Centre. Abacus employs 100 people in Shanghai and is currently building a new factory out there, having outgrown the original premises. Next on the hit list: Russia. Morris-Richardson says the company started doing business in the Soviet Union six years ago, predominantly selling through a third party. He estimates that sales in the region have been worth more than ?4m to date. One of its biggest contracts was manufacturing and installing the high-mast lighting around St Petersburg’s main ringroad. Following a series of courses through the UKTI, Abacus is now in the process of forming a limited company out there, initially employing seven people. Morris-Richardson hopes it will be an important staging post for continued development into East European markets. ?Make sure you understand the culture before you attempt to do business in Russia,? he warns. ?Business meetings are much more formal. I?m never without a suit and tie out there. I?d also advise learning a few basic phrases in Russian. Even if it?s nothing more than ‘how are you?? and ?good morning’, it shows you?ve done your homework.? He also recommends having trusted financiers and advisers behind you. “KPMG helped us with the formalities of setting up the company and national employment legislation, while HSBC helped us set up the appropriate bank accounts in St Petersburg.” Although Putin is desperately trying to court foreign investors, Morris-Richardson admits that British businesses still have to jump through certain legislative hoops. “It took us three months to set up a limited company in Russia. In the UK it would have taken us a day ? and we could have done it online,” he says. He believes it’s worth putting in the extra legwork: “In its first trading year, our Russian subsidiary ought to be able to hit ?500k to ?750k in sales,” he says. “If you don’t start acting like a gobal company, your competitors will ? and they’ll steal your market share.”