Output growth in manufacturing accelerated in February, according to the latest CBI Industrial Trends Survey. Output grew at one of the strongest rates since the CBI’s survey records began in 1975.

The survey, of 380 manufacturers, found that total order books also improved slightly on January, though they remained below levels recorded in November and December last year.

Optimism about output prospects among manufacturers also improved, the survey shows, with expectations for output growth over the coming three months at their strongest since September. Sixteen out of 17 sectors expect output to expand over the next three months.

Leach adds: “Growth is increasingly broad-based and firms’ growth expectations are the highest for several months. As the UK and global economies continue to strengthen over the coming months, we expect conditions to improve for UK manufacturers and to increasingly feed through to business investment.”

Key findings from the survey: 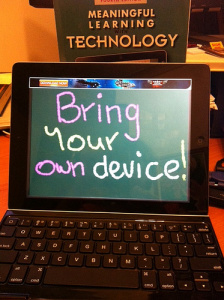 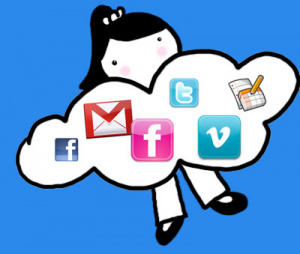 Is it the right time to move your business to the cloud?