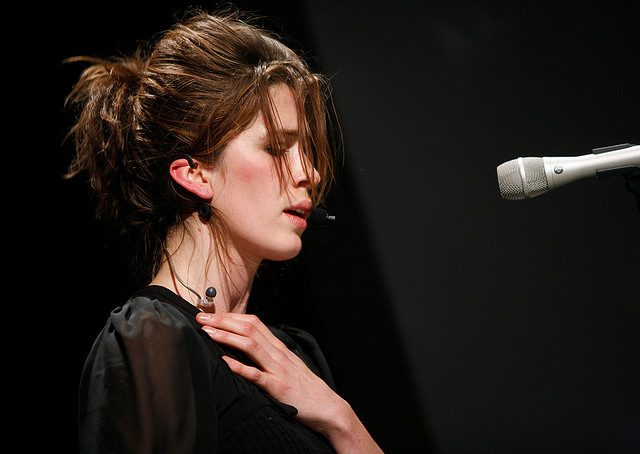 The announcement comes as figures from the BPI, the industry body for recorded music, show increasing success for the UK’s independent music industry. Independent artists accounted for 27.4 per cent of album sales in the first half of 2013, up 2 per cent on the same time last year.

The financial assistance from the Music Export Growth Scheme has been provided by UK Trade and Investment (UKTI) and forms part of efforts to get another 100,000 small and medium-sized businesses exporting. The creative industries have been identified as one of the fastest-growing sectors of the UK economy with the music industry contributing ?3.5 million to the Exchequer per year. Companies are able to apply for the scheme if they are a UK-based music business with revenue of less than ?50m and 250 employees. UKTI Chief Executive Dominic Jermey said: ?The British music scene is brimming with talent and around the world UK acts are helping to sell out festivals this summer, from London Grammar at South by South West in the United States to Portishead at Melt! in Germany to Tom Jones back home at the British Summer Time festival. ?Through the Music Export Growth Scheme we are helping a new generation of upcoming British talent to capitalise on this success and make their mark in countries around the world, bringing jobs and growth to the UK economy.? The acts awarded funding include singer-songwriter Imogen Heap, Leeds-based synth band Hadouken, the Wombats and Antlered Man.  One of the others, Waylayers, said: ?We flew back from South by South West on a wave of incredible publicity, but the financial burden was steep.  ?Every cloud has a silver lining, but it is sometimes difficult to get that exchanged at the Mint! This support secures our debut US tour so we can capitalise on our chart success, and reach our American fans. We?re proud to represent UK music abroad and grateful for the belief that the  and  have shown in us.? Image source