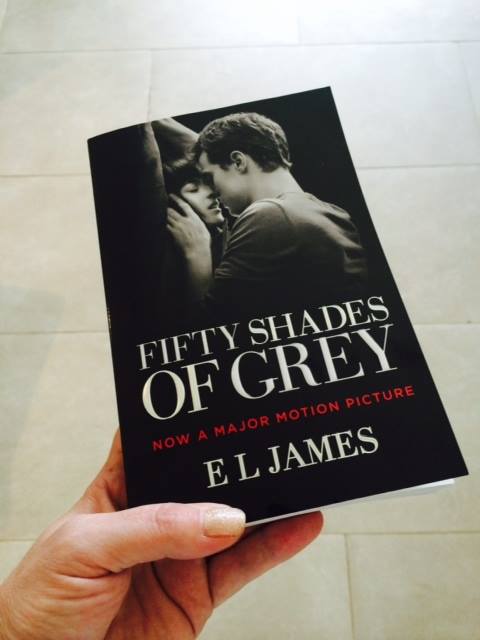 The furore is only set to grow further as the long-awaited film adaptation will be released in cinemas on 13 February, with the trailer hitting 36m views on YouTube in under a week.

Independent business Photo Nottingham is run by photographer Stuart McIntyre, who has revealed a 220 per cent increase in boudoir-style shoot bookings over the past year, which he attributes to the fascination around the kinky novels, while expecting bookings will double again when the film is released this month.

Women taking part in the shoots are encouraged to embrace the theme with their own props, and grey ties, high heels, whips and handcuffs – all of which are found in Fifty Shades – are the most popular items.

McIntyre said: “When the book first came out it took everyone by surprise and was one of those novels you just had to read. We expected the novel to have some impact on the boudoir shoots but not to the degree it did. They went up by a massive 220 per cent and are still growing in popularity.

“Once the movie’s released, I’m expecting to see a big spike in the amount to enquiries we get. The Fifty Shades effect is already having an impact but this will certainly heighten it even further.

“Women love having the shots taken – they get a couple of hours of pampering before hand and are then posing for images that a few years ago they would never have dreamed of having taken.

“It’s a real celebration of their bodies, of who they are and the chance for them to say they’re proud of themselves. This has become an important part of our business over the last couple of years.

“The reaction we get once they see the images is amazing. I’ve had tears of joy, and every reaction you can imagine but they all love them. Even better is when their partner sees them for the first time and the women can see how much they adore the images and them.”