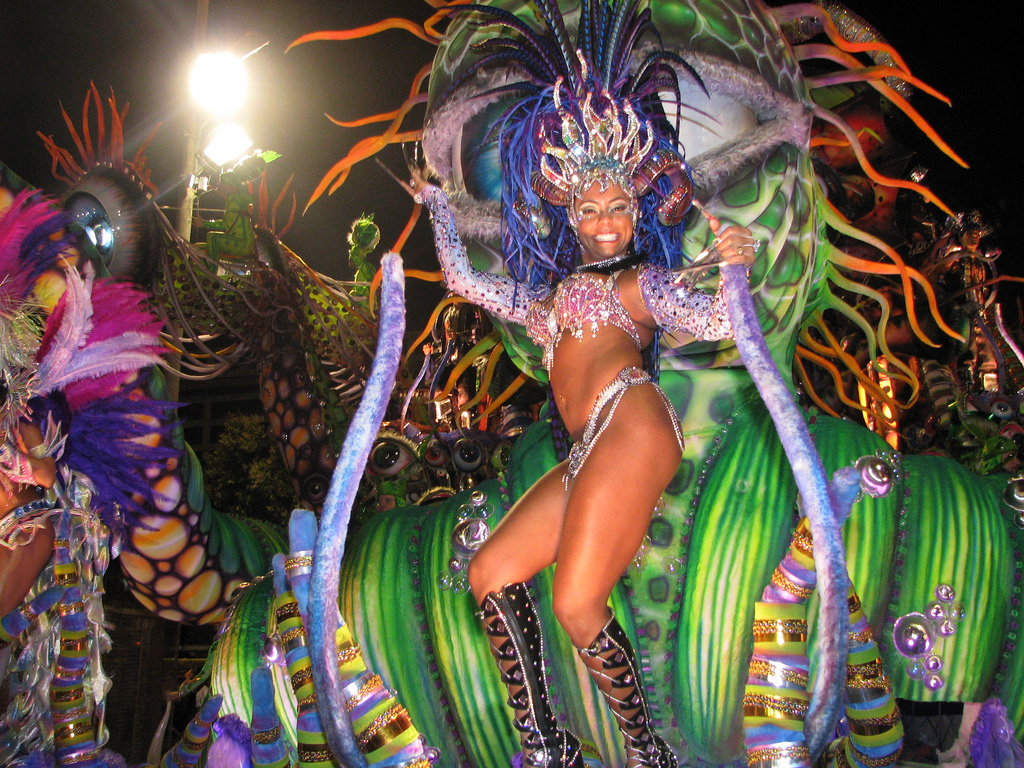 UK retailers are missing out on opportunities for growth by overlooking South America, according to consultancy A.T. Kearney.

The top ten of A.T. Kearney’s Global Retail Development Index features Brazil, Uruguay, Chile and Peru, which have all risen in the last year. South American countries have fared well throughout the recession, posting six per cent growth in 2010. “UK retailers may be missing out by not actively considering South America,” says Emmanuel Hembert, principal at A.T. Kearney. “Tesco, M&S and Sainsbury’s are present or planning developments in Eastern Europe and Asia, but haven’t shown plans to open stores in South America.” Brazil is a particularly attractive target expansion market, given its expected GDP growth of five per cent per year over the next five years. The Global Retail Development Index ranks 30 emerging countries on the urgency for retailers to enter the country. The scores are based on 25 variables across four primary categories: economic and political risk; market attractiveness; market saturation; and time pressure. Picture source