Research from dating site eHarmony.co.uk will likely shatter the hearts of the nation’s retailers, as the Valentine’s Day spend is set to account for £958m in 2016, which is down significantly from a £1.5bn splurge in 2015.

Despite the decline, Red Saturday has marked a 55 per cent increase in Google searches around dating activity – such as online dating and romantic restaurants – while some 2.2m loved-up Brits are set spend £86m on treats for their partners.

Breaking down the overall spend between Red Saturday and Valentine’s Day, the study found that food and drink are key weapons in the dater’s arsenal of love – £287m will go towards dining and £69m will be spent on drinks.

Brits will spend £42.02 each on average, with those in Yorkshire spending the least and those in London, East Anglia and Scotland coughing up the most – though it’s unclear whether that’s down to exorbitant prices or just a regional zest for romance.

Read more on the impact of Valentine’s Day on businesses:

Psychologist, Linda Papadopoulos, said: “It can feel as though there is a lot of pressure in the run up to 14 February, whether you’re single and feel like you need to find somebody or if you’re in a relationship and are worried about impressing your partner.

“But it’s important to remember that Valentine’s Day is about you too – if you’re not keen on getting involved in a traditional way then do something to make yourself happy instead.”

The lower spend has simply been attributed to fewer people planning to celebrate Valentine’s Day this year, with a 34 per cent decline on 2015 for those acknowledging the day.

Even among people celebrating, 44 per cent admitted the day isn’t important to their relationship. Perhaps unsurprisingly then, 50 per cent of shoppers will spend under 30 minutes for planning and shopping, while 49 per cent think it’s the thought that counts rather than the cost.

We’re putting money on “Netflix and chill” being the real reason for the decline in spend.

If you’re looking for love, worry not – we’ve got the ten best cities for business leaders to win hearts – and deals. Who said business and pleasure can’t be mixed? But if your romantic appetites are more niche, there’s also a dating service for beard lovers and owners. 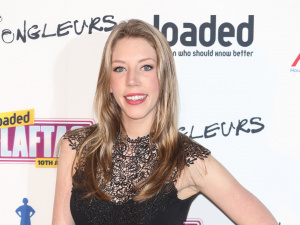 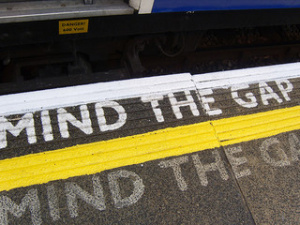