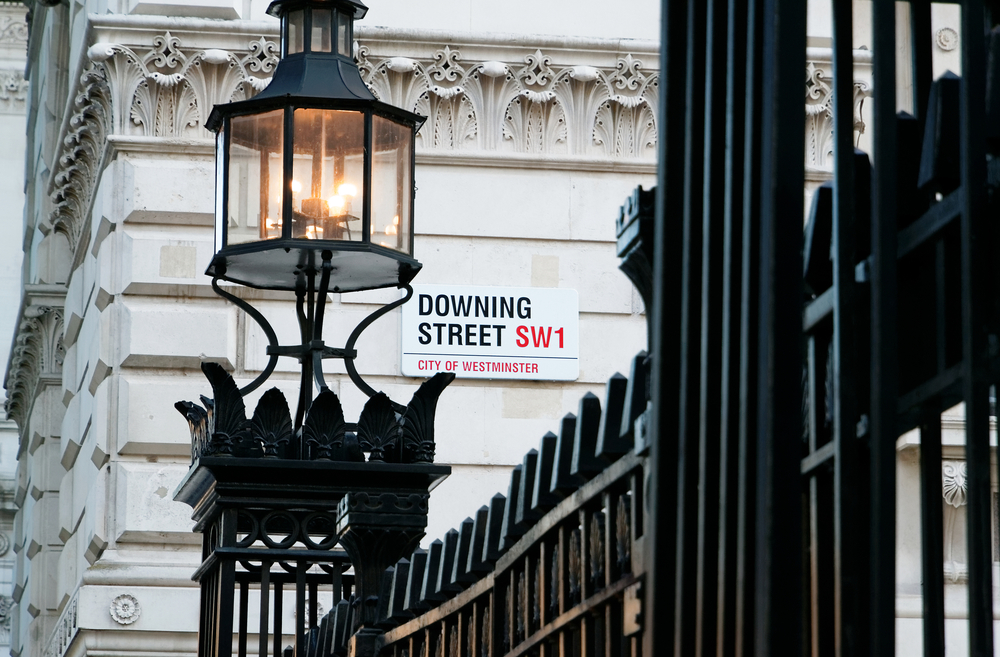 An example of one such change is for men to receive double the length of paternity leave they’re presently permitted, with Labour leader Ed Miliband declaring on 9 February that new fathers will be granted four weeks off of work rather than just a fortnight.

On the other hand, Pimlico Plumbers founder Charlie Mullins slammed the red party on 2 January for ?plans to decimate UK business by hiking the top rate of tax? and has this week followed up by saying entrepreneurs should keep on top of political discussions.

Meanwhile, Jan Cavelle of Jan Cavelle furniture has blasted David Cameron after a minimum wage gaffe and for his neglect of SMEs.

Despite this, new results suggest British SME confidence is high and they’re expecting strong sales and investment throughout 2015, according to a confidence index from leadership organisation Vistage, which surveyed SME CEOs, MDs and owners.

Steve Gilroy, CEO of Vistage, said: ?Regardless of the impending general election, the UK’s medium-sized businesses’ owners are generally expecting another strong performance this year.2014 was a good year for most SME businesses and the owners of Britain’s mid-market businesses are expecting the same again in 2015.?

The study revealed 44 per cent of the firms expect the economy to improve and just nine per cent believe it will get worse. As a result, three-quarters plan to grow their workforce this year and 27 per cent are planning to recruit this quarter as 80 per cent are expecting a sales revenue increase in the year. Comparatively, just 13 per cent expect sales to be the sam and five per cent believe they will decline.

Some 53 per cent of companies expect total investment expenditures will rise over the next year, and 35 per cent predict investment will stay the same. Hopes for profitability are high, and 63 per cent expect their firm’s earning to rise compared to just eight per cent expecting lower income.

Gilroy continued: ?UK mittlestand businesses have capitalised on a stronger economy, and will continue to do so in 2015 with most have plans to invest strongly in capital assets and create more jobs.

“This is good news for the whole economy.  While entrepreneurial startups are great for the future, most remain small and create few jobs. By contrast, many medium-sized businesses are job-creation engines and big investors when the conditions are right ? as they are now.”

A separate business trends report from BDO support Vistage’s findings, describing British SMEs as bullish in the face of the political debate. The optimism index for economic growth in the next three and six months achieved strong readings of 104.4 and 102.9 respectively, while hiring intentions were at 111.6.

The confidence is put down to low oil prices, low inflation, improvement of wage growth and improved consumer spending.

Peter Hemington, partner, BDO, said: ?This month?s Business Trends report shows that businesses can and will tune out of the parties? electioneering to focus on what really matters ? their business prospects. By discounting the political noise and taking a realistic view of the economy?s strengths, businesses are remaining cautiously optimistic.

?Businesses are worried less about the detail of which candidate will get the keys to Number Ten and more about the country?s long-term economic prospects. And in the meantime they are focusing on their own businesses and keeping rightly positive.?