This will see 54 per cent planning to enhance their websites, while just 16 per cent will launch apps despite the ongoing rise of mobile, and ten per cent will introduce a website for the first time.

Elsewhere, 13 per cent will develop online payment support and ten per cent will introduce foreign language versions of the site in order to cater for overseas sales potential, the study found.

“Just having a functional website can have a dramatic impact on a firm’s visibility and connectivity with customers and other stakeholders. However, while it is great to see that many firms are focused on this, the concern is that a significant number are still failing to invest effectively and are therefore missing out on these opportunities.”

The average British SME has committed £33,212 on digital investment in the past year, which is set to be injected with a further £28,224 in the next two years. In fact, the data revealed that eight per cent of UK companies had spent over £100,000 in the last year, while six per cent expect to increase investment by the same amount in the future.

The British Retail Consortium, Google and O2 are among businesses currently behind a five-year plan to use digital to “reinvigorate UK high streets,” but Santander has said financial and IT SMEs have spent the most on digital in the past year – a trend set to continue.

On a regional basis, London is set to part with the most cash, followed by enterprises in the Midlands at £42,925 and £31,531 respectively. Meanwhile, only £19,500 will be spent by companies in the South West, making it the area to invest the least. 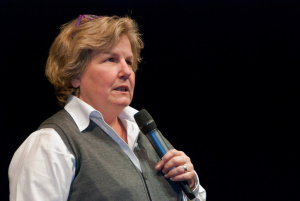 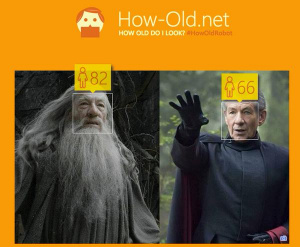