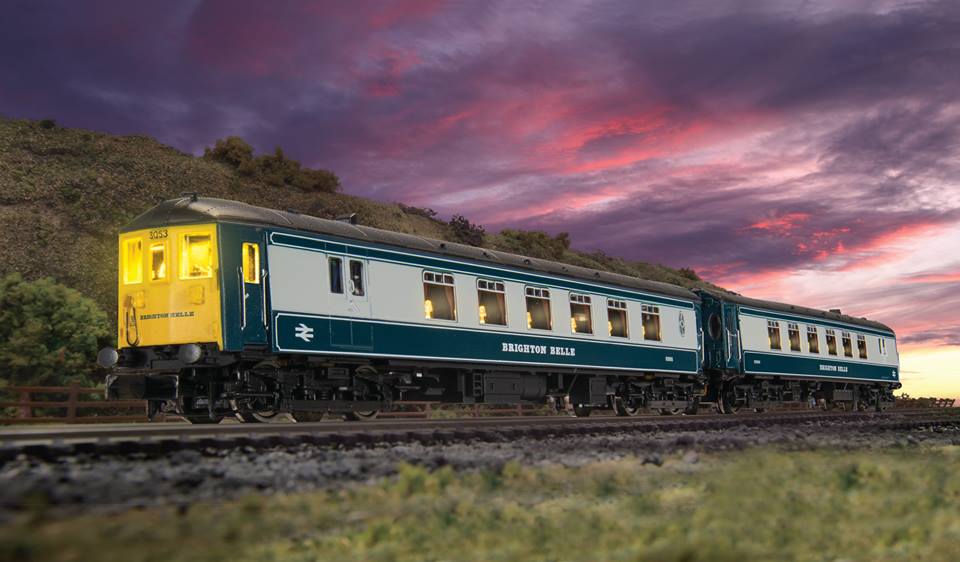 The international toymaker has released the results of the period from 1 October to date, inclusive of Christmas and New Year, revealing cumulative sales for the year to date are 6 per cent ahead of last year.

Growth of UK sales was achieved as business around Hornby model railway and Scalextric products increased, and overseas growth was secured through the company’s other model brands, which the company claimed is due to supply chain improvements.

Further enhancements to Hornby’s developments will come as the Margate-based site in Kent is considered ?an outdated factory location and no longer fit for purpose?. It will see office operations moved in Q2 to a ?modern office building? in Sandwich’s Discovery Park, an area considered ?a more conducive environment for current business needs?.

Read more on the toy business:

The model manufacturer took to the London Toy Fair in January to showcase new 2014 products, before also revealing upcoming goods at Nuremberg and New York shows, which also yielded ?encouraging levels of interest?.

Richard Ames, Hornby CEO, said: “We are pleased with the progress that Hornby is making. The move of our warehousing and logistics operations to the new premises in Hersden was completed smoothly during the last quarter of 2014.  We are confident that it will provide the foundation from which we can drive the growth in sales that we are planning.  We are now preparing for the next phase of our plan to move our offices to a modern facility at Discovery Park, a vibrant hub which was the former UK Pfizer headquarters building.

“Looking forward, we are encouraged by the interest we received at the recent International Toy Fairs. Our supply chain is delivering an improved performance and we are increasingly confident that we have set the business on the right track from which we can improve the group’s overall financial performance.”